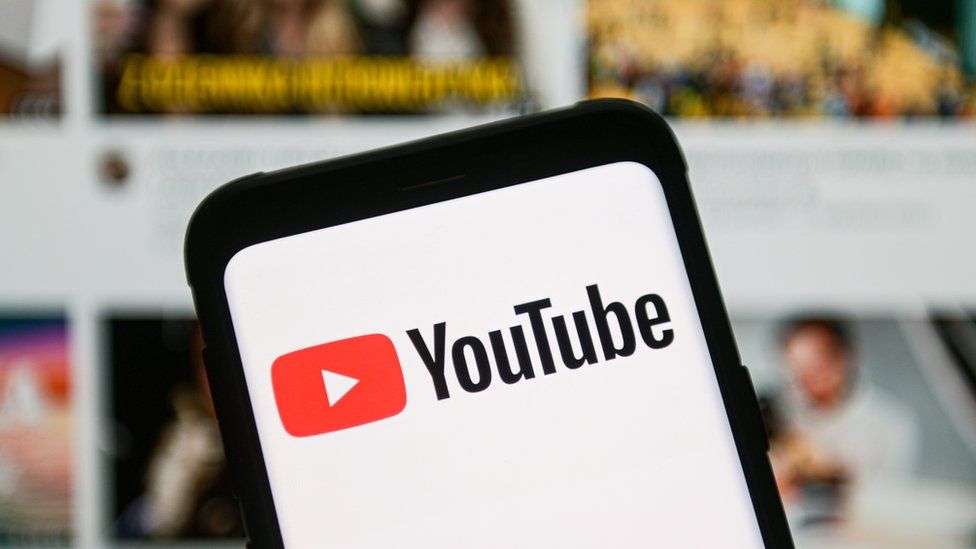 The world’s biggest streaming platform is getting a makeover – banning election, alcohol, and prescription drug-related ads from its masthead. While this ad ban may reduce profits, the company clarifies that it is done with the user’s interest in mind.

The masthead ad on the homepage is among Youtube’s most visible placements and commands the most value. Yet by banning specific advertisers from its masthead, the video streaming services say this is a significant step for enhancing the experience of Youtube’s end users.

First reported on Axios, the news follows lengthy masthead ad reservation policy changes by the Google-owned platform. In November, YouTube banned advertisers from getting a full-day reservation on the masthead.

These dramatic changes are underway due to the platform being under heavy criticism for doing less in the fight versus hate speech and misinformation. Full-day reservations for mastheads have been scrapped last year, such as those reserved for full three days by former President Donald Trump on the 2020 US Election Day. This moratorium extended following the January 6 US Capitol riots but was lifted this year in February.

While ads endorsing political candidates are banned, issue-based ads will be allowed on YouTube on a case-by-case basis, pending review.

Moderating political content has long been a contentious issue in social media platforms. Facebook and Google have more flexible policies historically, whereas Twitter has prominently issued a blanket ban on political ads.

During the US presidential election campaign, current president Joe Biden clashed with the world’s three most prominent tech companies on policies related to political ads. Social media allows targeted marketing campaigns. Therefore, all those who fall into a specific demographic can receive these ads, creating a powerful platform to spread fake news and disinformation.

YouTube’s move appears to be a step towards moderating what is considered harmful content. It is also a second prominent change enforced by the platform in just a matter of months.

In hindsight, the video streaming service revised its video monetization policies. Ads will be shown on all content despite opposition from its creators. In addition, creators not enrolled in the YouTube Partner Program (YPP) can view ads on their content but will not receive revenue shares.

The ban also reflects Google’s efforts in balancing policies on what content to show and not show in ads. For instance, it has policed ads containing keywords focused on hate, COVID-19 conspiracy theories, vaccine misinformation, and the like.

Gold investors:  Here’s a potential bargain everyone seems to be missing 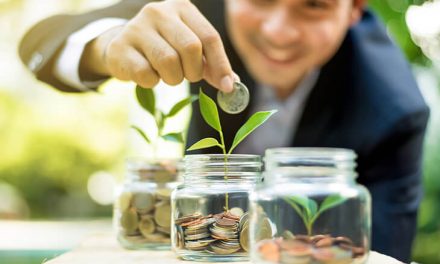 Protected: How Regular Investors are Getting Rich in Private Market Deals