Zuckerberg’s Meta to Drop 13% of Workforce 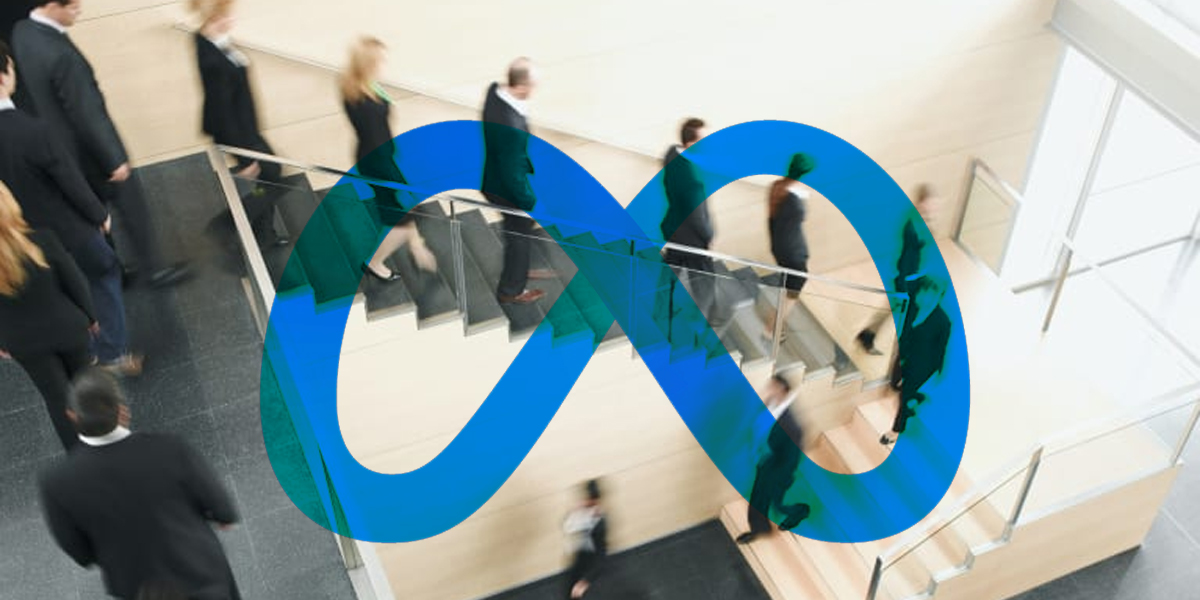 As it delves even deeper into the development of its metaverse initiative, Meta Platforms Inc. announced that it was set to lay off over 11,000 of its workforce on Wednesday, November 9th.

Touted as one of the biggest mass layoffs in the tech industry this year and the first in the company’s history, the company behind social media platforms Facebook and Instagram and messaging platform WhatsApp appears to have bitten off more than it could chew during the pandemic and is now paying the price. Much like its competitors, Meta went on an aggressive hiring spree throughout the pandemic, spurred on by the uptick in social media usage by those who found themselves housebound because of preventive lockdowns.

However, throughout much of 2022, advertisers and consumers who are feeling the pinch of soaring operational costs and the recent interest rate hikes imposed by central banks around the world, have opted to reduce their spending on Meta platforms in terms of ads and premium content.

In a message to his employees, Meta founder and CEO Mark Zuckerberg admitted that he read the situation wrong and took full responsibility for the issue.

Zuckerberg added that online commerce has more or less returned to pre-pandemic trends, but the company’s revenue is much lower than previously forecast. He pointed out the macroeconomic downturn, reduction in ad spending, and heightened competition – especially in light of Elon Musk’s recent acquisition of Twitter – as key reasons behind the shortfall in revenue.

It is interesting to note that Zuckerberg did not welcome questions from his staff during a quick online conference held on Wednesday, November 9th. He simply reiterated what was previously posted online that morning and referred to the company’s push into ecommerce as a serious mistake in planning.

A town hall meeting for Meta employees where Zuckerberg will open the floor for questions will be held on Friday, November 11th.

Meta is just the latest tech company to announce a drastic reduction in its workforce due to the ongoing economic crisis.

Microsoft and payment gateway developer Stripe also adjusted the size of their respective workforces recently. Meanwhile, Elon Musk finalized his purchase of Twitter, resulting in the removal of the social media platform’s incumbent board of directors, as well as more than half of its current workforce, though several employees were asked to return. 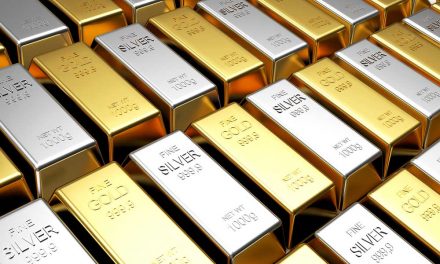 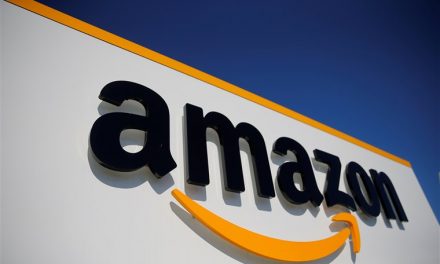