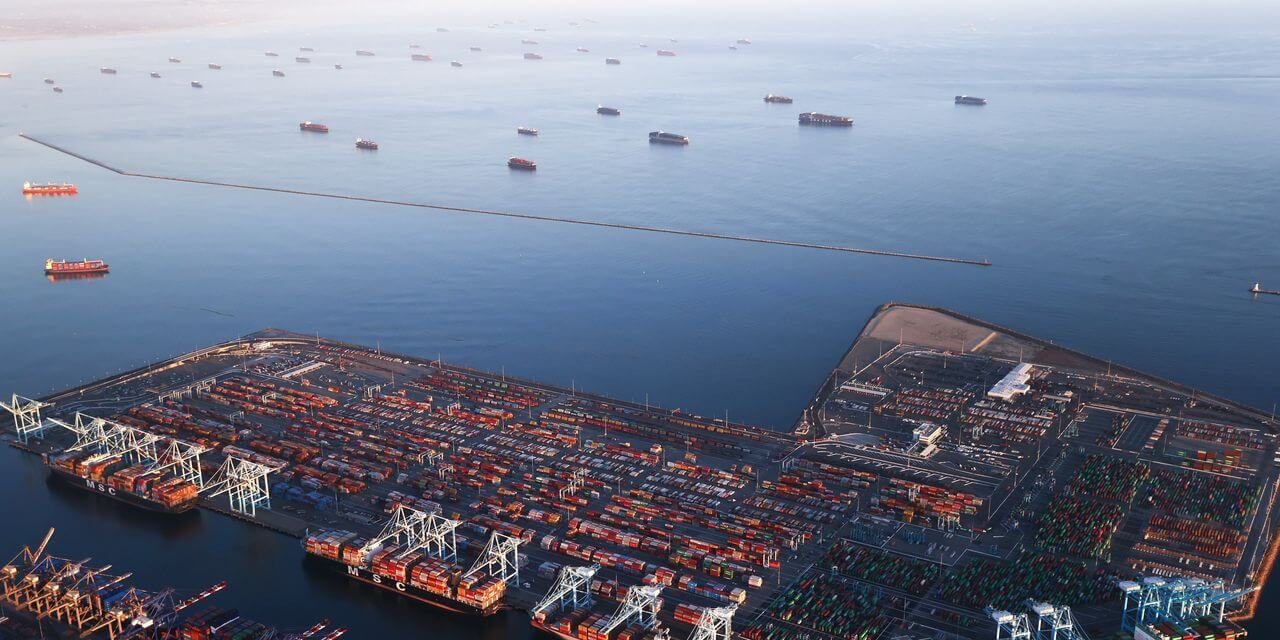 To augment and improve the infrastructure for supply chains in California, the US Transportation Department recently teamed up with the state government to help improve the current state of affairs by way of several billion dollars in infrastructure loans. The loan agreement was announced last October 28th.

The availability of more than $5 billion in loans is seen as a step in the right direction for rebuilding the state’s supply chain infrastructure, which is already over a decade out of date.

It is expected that the money will be used for a variety of initiatives, including the expansion of warehouse storage, repair and improvement of highways to alleviate trucking issues and increase the capacity of the freight railway systems going in and out of state.

While Transportation will be investing part of the amount in projects it will be spearheading, it will also work closely with the California State Transportation Agency to pinpoint other areas for improvement.

Last month, California Governor Gavin Newsom signed an executive order mandating local government agencies to identify solutions for dealing with port congestion for the long term, noting how ports within the state were a vital element of the national supply chain.

Right now, the California supply chain is being impeded by a shortage of shipping containers due to an extensive backlog in state ports. While the Port of Los Angeles recently shifted to 24/7 operations, it still isn’t enough to bring things back to normal.

Transportation Pete Buttigieg noted that the country’s entire supply chain, and not just that of California, is being put to the test at this point in time. He listed extensive consumer demand and long-term underinvestment in supply chain infrastructure as key factors, but also pointed out that these have been made worse by disruptions caused by the ongoing COVID-19 pandemic.

Buttigieg, however, did express hopes that the Transportation Department’s partnership with the California state government will lead to the modernization of the infrastructure. In addition, he thinks it will speed along the movement of goods while boosting the national economy and addressing challenges posed by climate change.

For his part, California State Transportation Agency secretary David S. Kim agreed on the need for modernization, adding that it was high time to overhaul the system in preparation for an even greater surge in consumer demand and commensurate growth. 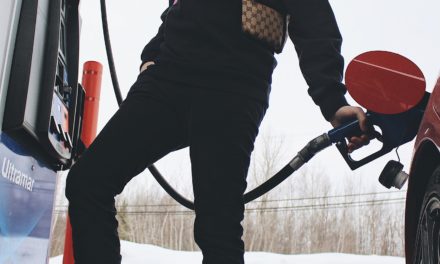 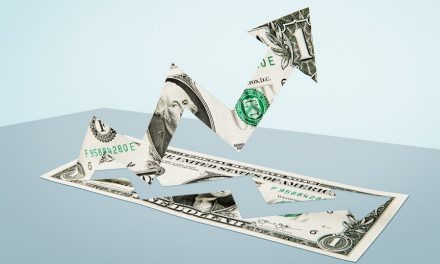 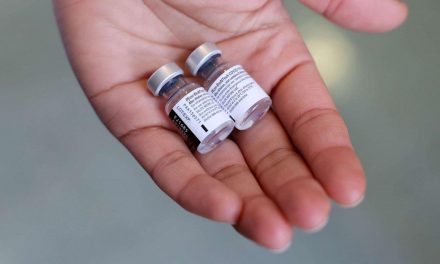