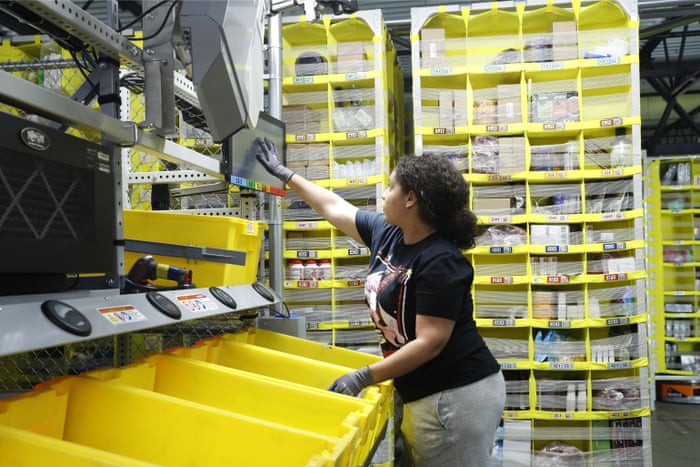 Here’s an up-close and personal look at how journalists at the New York Times reported the significant investigation into Amazon’s labor practices.

The expose started when Times reporter Karen Weise pitched a story to editors. Despite being on a hiring spree, she wondered why Amazon appeared always to be searching for workers. Weise observed that America’s biggest employer seemed to fear “running out of workers” all the time. So she proposed to delve deeper into the issue.

This is when she received a phone call from Brooklyn Times reporter Jodi Kantor who was in conversation with several workers from diverse industries concerned about stringent time and monitoring rules amid the pandemic. Kantor explained that it would be beneficial to look at Amazon’s T.O.T. rule. In this policy, the company had the right to monitor workers’ activity and punish them for having too much “time off tasks” or unallowed pauses.

Kantor relayed the story of one of her sources, Dayana Santos, an Amazon employee. The latter had received accolades for her work in the past but was unceremoniously fired for having too much T. O. T. or time of task. On the firing, she admitted that it was a really bad day. She faced several mishaps that were out of her control.

Santos’ story begged the question of whether Amazon was treating its employees fairly and whether its management policies are responsible for its massive turnover.

The harrowing experience of Santos and many others triggered the Times investigative report on Amazon, revealing severe management issues that led to an unabated turnover, error-plagued leave system, delay in benefits, illegal dismissals, and miserable workers with little to no human contact.

The report focused on JFK8, Santos’ workplace, the sole fulfillment center for Amazon in New York City. The Times’ investigative journalists set out to understand the relationship between Amazon and its workforce to explain its astounding success.

They interviewed many workers outside the JFK8 bus stop about their experiences working for Amazon. Most of the new hires were thankful for the job opportunity amid the pandemic but left when Amazon stopped becoming a “lifeline” for them.

Aside from nearly 200 primary interviews, reporters also obtained public records. They showed that the workforce at JFK8 was overwhelmingly Black and Latino. However, those dismissed showed a disproportionately large number of Black workers.

Weise also validated a 150 percent turnover in its warehouses despite Amazon’s job creation claims. This meant it changed its entire warehouse workforce every eight months.

After Santos sued Amazon for illegal dismissal, and with the strong public reaction towards the investigative report, the company announced that no employee can be fired for having one bad day. It also stated that Santos and others similarly situated can be rehired.

Perhaps most importantly, Amazon has been forced to restructure its leadership style from focusing on producing the better employee to becoming a better employer. 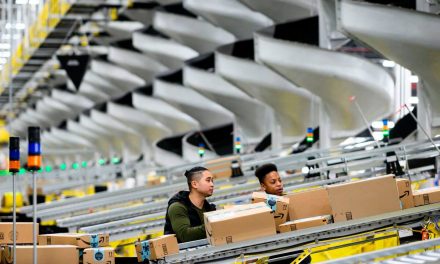 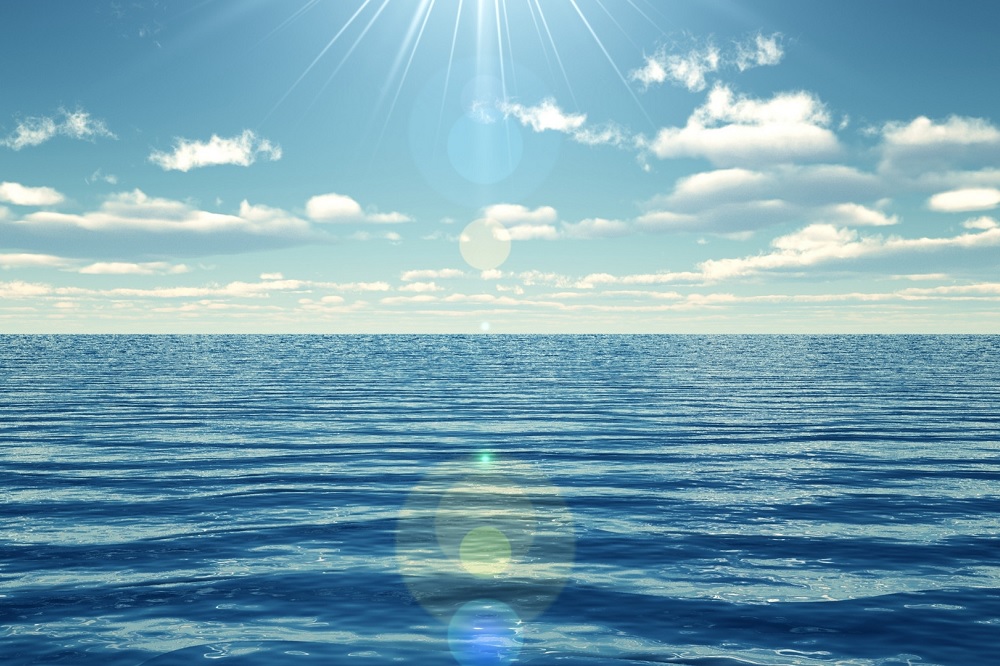