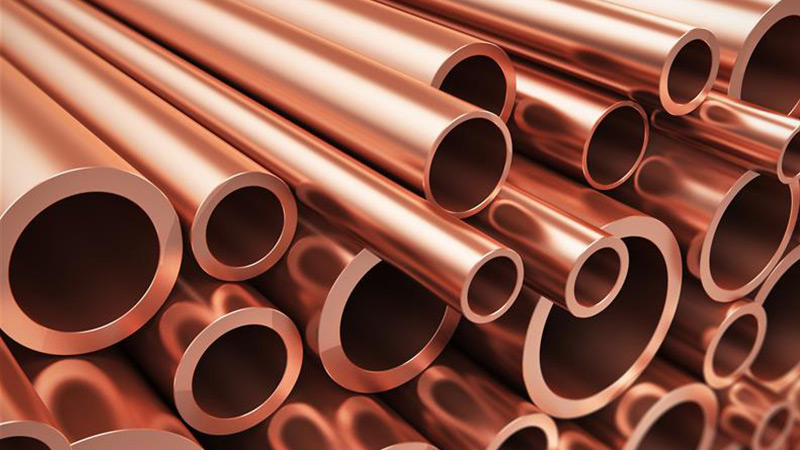 That’s why there’s a copper mining company that natural resource investors need to immediately move onto their radars.

The crazy thing is this: the fact that the company just learned it could be sitting on historic amounts of copper… or that it’s run by men who’ve done at least $1 billion in mining deals… well, those aren’t the biggest factors for investing in it.

Call it the Friedland factor – because the number one reason for making a move is timing.

For while it’s generally true that you can’t time the markets… you can time a sector.

And, since early January, world-class copper investing analysts and expert copper mining executives have been bellowing that global mega trends have combined to create a huge – “new bull market.”

It’s Time To Focus On Copper

Now it’s time to pay attention… particularly to one junior copper explorer and its Rebeico property in the renowned mining state of Sonora, Mexico

This company could be set to go on a multi-decade run because Goldman Sachs’ world-famous copper analytics team is forecasting that sky-high enthusiasm for copper will form a decades-long copper bull.

The Increased Demand Will Be “Mind Boggling”

And, the sensational trend favors companies like the one we’re featuring in our exclusive report.

The property has an established, though abandoned, underground mine.

And they have a major new discovery. It’s an copper-gold anomaly which could be a porphyry, a huge find that potentially runs a mile long by a half a mile wide and a depth that’s immeasurable right now… but it could be at least a mile deep.

While this could be one of the world’s most important new discoveries… the company would be smart to focus first on the established underground mine.

Because it knows the copper is in there and because, with the advance work done, it’ll be the easiest copper to mine.

Also, indications are that the mine could hold much-in-demand high-grade copper.

That’s because the waste material sampled from the old mine, known as the El Cobre, which is about 130 meters deep, has a copper concentration up to 2.4% copper per ton.2

Now, generally speaking, anything around 1% copper or better is considered to be high-grade.3

That’s because most modern-day mines, with their 200-ton capacity trucks, find copper at a rate of about 0.2% per ton.

So the 2.4% copper, or 12 times greater than the modern-day mine, has huge implications.

Because, for example, back in 2017, Serengeti Resources announced 119.6 meters of 0.9% copper equivalent (copper plus gold values added together) at depths from 180 to 300 meters.

The Truth About Mining Is Not What You Think

This company has a gold property it’s been focusing on, so it hasn’t yet fully explored its Rebeico copper property.

But, the price of copper has spurred it into action.

This is the way mining works. Companies acquire properties and then wait to pounce.

Copper was selling for around $5,500 a ton, and falling, when they acquired Rebeico.

A record high combined with insatiable demand means there is but one smart thing for them to do – pounce!

Soaring share prices are the result of unprecedented demand for copper.

It’s so crazy that the world’s biggest copper trader, the Trafigura Group, expects copper to hit $15,000 a ton in the coming decade… all on the demand from global decarbonization that produces a deep market deficit.4

The head of copper trading at the commodities giant, Kostas Bintas, sees the metal soaring time and time again to history-making highs as the green revolution takes hold.5

One of mining’s best CEOs agrees.

Glencore’s Ivan Glasberg said the coming demand surge will be mind-boggling. “We will have to produce an extra 1 million tons of copper per annum going forward from 2021 to 2050.” 6

Copper Shortages Could Be As Staggering As Share Price Highs

The massive demand for EV’s combined with a new move towards green contruction will continue to drive copper’s bullish long-term outlook.

In fact, 2021’s copper market could face the tightest conditions in a decade with a deficit of 327,000 tons, according to the Goldman Sachs copper analysts. They said that 2022 market will be short 153,000 tons.

And as the list of countries striving to achieve carbon neutrality grows, global copper demand would likely increase from around 23 million tons this year to more than 30 million tons by 2030.

That means without a huge new mine or two, the world could be seven million tons short of demand by 2030.

There Will Likely Be No Hotter Investment Sector In 2021 Than Copper… And, One Company Puts You In The Heart Of The Action

As spring turns to summer, and geologists start drilling exploration holes, chances are strong that this junior could start generating tons of encouraging news.

Aggressive natural resource investors will be there… shares already in hand, awaiting that news.

That’s why it’s time to take a close look at this company today. Don’t get caught on the sidelines.  Sign up to receive our exclusive report on this fast-moving opportunity.