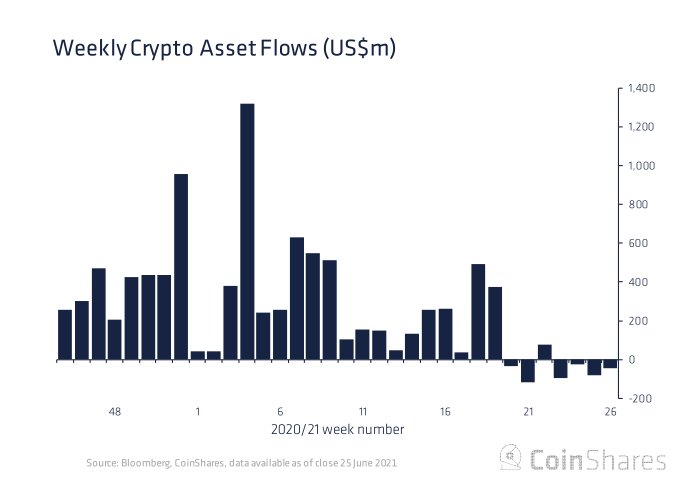 Open-source blockchain company Ethereum has experienced its most significant net outflows since 2015, a report from CoinShares suggests.

With regulatory crackdowns and an increasing lack of confidence in cryptocurrencies throughout the global financial scene, investment funds for Ethereum dropped by $50 million following a sharp demand for redemptions running for over a month now.

These recent outflows have brought Ethereum’s recent rally to a halt. In May of this year, products focused on the blockchain earned a net total of $943 million from investors who took advantage of an opportunity to diversify into cryptocurrencies other than bitcoin.

Nevertheless, market watchers have also noted an uptick when it comes to other digital investments. For example, inflows for multiple asset products hit a record $6 million, showing that investors are still looking for other investment opportunities beyond the cryptocurrency scene.

It’s a trend worth watching in the wake of heightened regulatory activity against various aspects of the cryptocurrency scene.

Since May of this year, governments across the globe have been coming down hard on cryptocurrencies like ether by Ethereum and its rival Bitcoin’s eponymous token, and the resulting backlash has led to mixed reactions from the public.

On May 21st, China took an iron-fisted approach against bitcoin mining and trading, citing reasons for improving economic stability through more conservative financial dealings. The country has long been wary of cryptocurrency-driven transactions’ financial risks, but environmental concerns spurred on this recent spate of crackdowns.

Experts project that, at the current rate, activities like bitcoin mining will enlarge China’s carbon footprint by generating more than 130 million metric tons of carbon emissions by 2024. The Chinese government sees cryptocurrencies as a wrench thrown to derail the country’s plan to be carbon neutral by 2060.

China is, of course, not the only country taking a harsher stance against crypto companies and their activities. On June 27th, the UK’s Financial Conduct Authority (FCA) slapped a ban against Binance Group affiliate Binance Markets Ltd., keeping it from doing regulated business within the country.

If Binance Markets wants to enter any sort of transaction in the UK, it would need to seek the written consent of the regulatory agency well beforehand. In any case, all of Binance Market’s activities and promotions were officially terminated last June 30th.

Nevertheless, industry watchers say that this development is a considerably minor setback for Ethereum and other cryptocurrency companies.

As of June 30th, the current total of weekly outflows has been pegged at $313 million or 0.08% of all assets under management (AUMs.) This is still a small amount compared to the 2018 debacle wherein a decline in public confidence in crypto caused outflows amounting to 4.9% in AUMs. 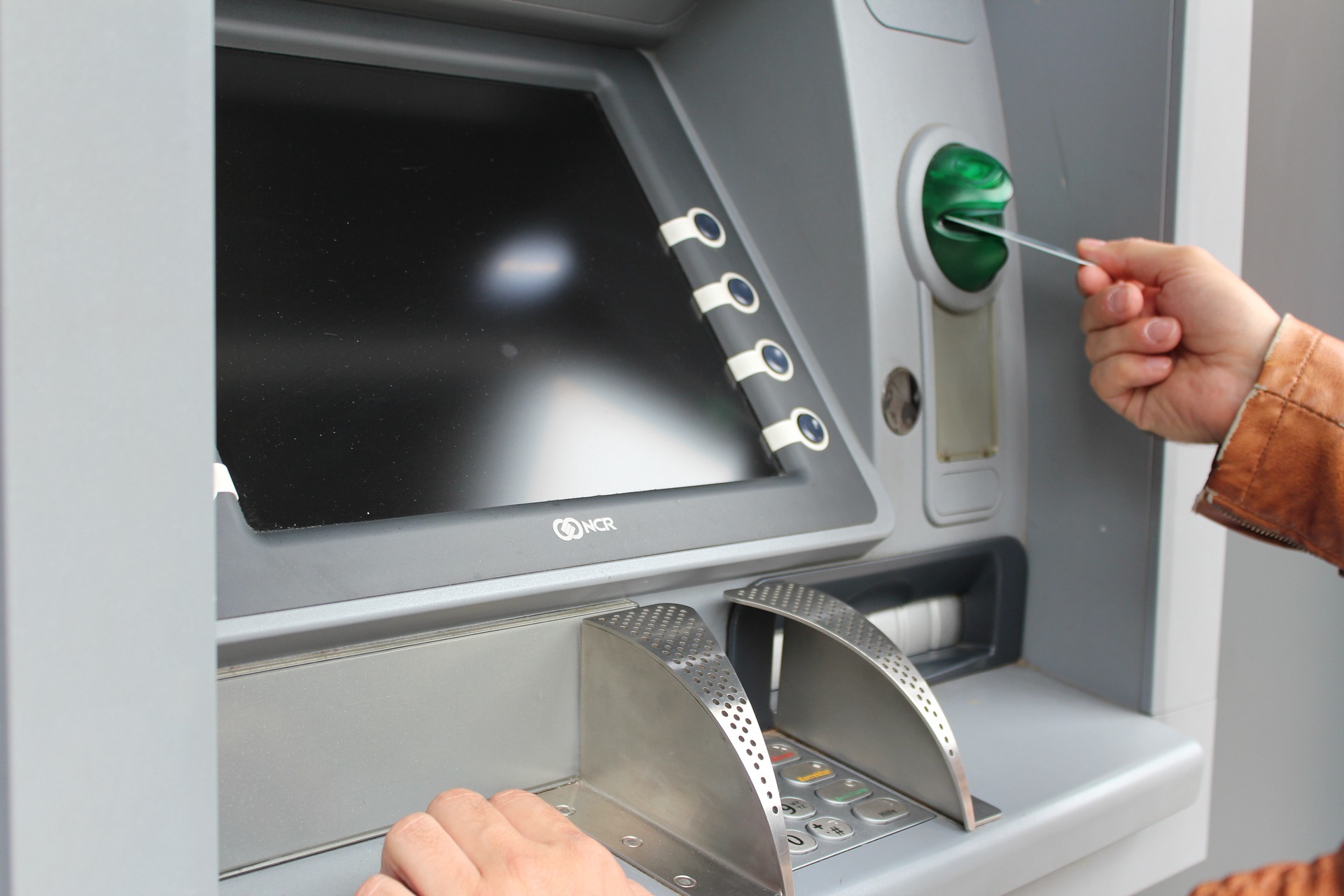 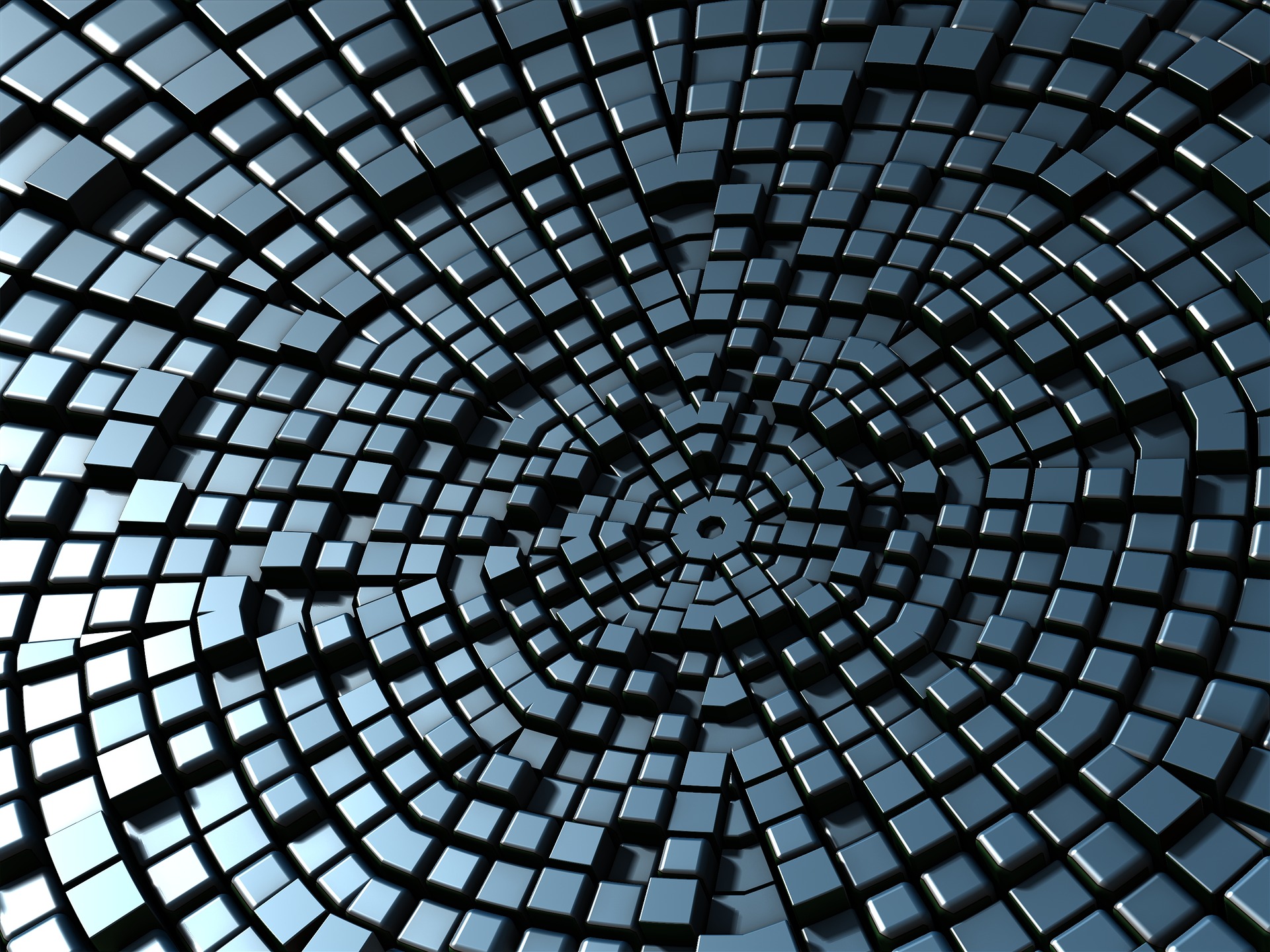 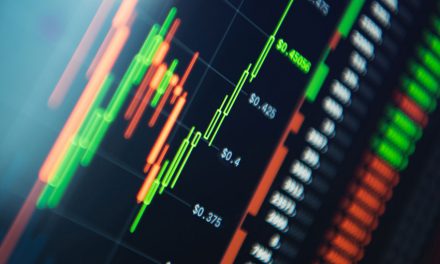