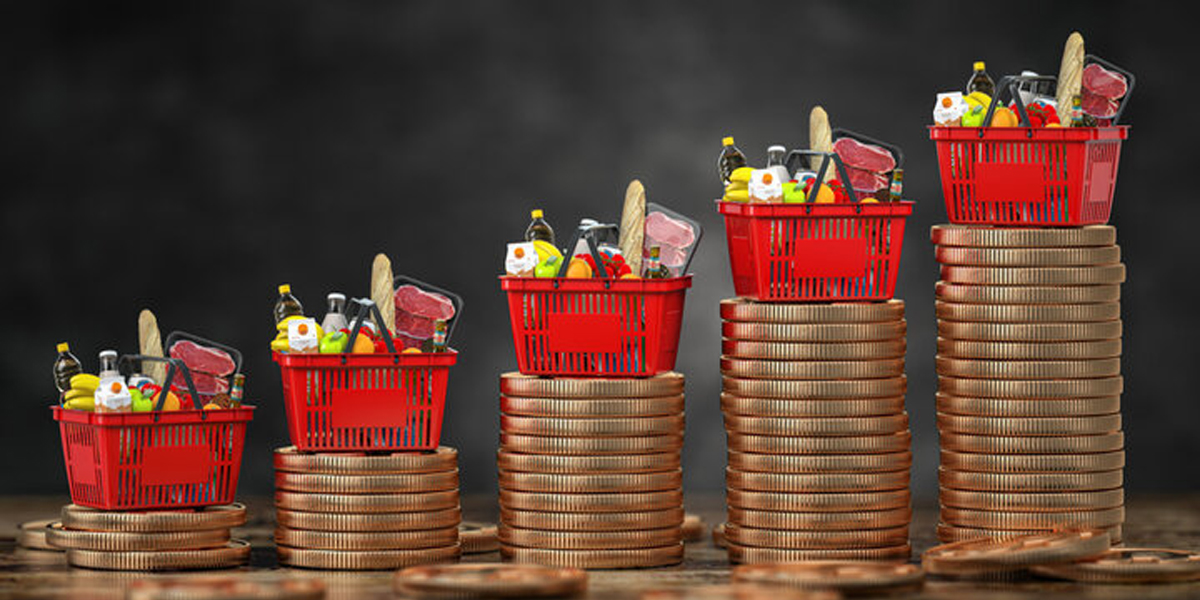 Soaring prices for everything from fuel to basic commodities was the Big Issue of 2022 when global inflation soared to record heights which prompted drastic action from different governments. Indeed, as of year’s end, global inflation was pegged at around 9%, and developing nations have borne the brunt of it for much of the past twelve months.

Rising costs for fuel, power generation, and food are the primary factors that drove up the inflation rate practically everywhere throughout the past year.

For starters, the price of many consumer goods was already rising when 2022 kicked in, mostly fueled by the way COVID-19 and other issues adversely impacted the global supply chain. Throughout the world, the costs for food and fuel made up over half of inflation in the past year.

Food prices, in particular, were driven up by the increase in fertilizer and transportation costs caused by the way grain exports from Ukraine have been blocked for several months by Russian forces. Also, the adverse impact of lockdowns meant to prevent the spread of COVID has also affected the global manufacturing sector, further complicating the situation, especially where processed foods for export were concerned.

Also, the way the global energy crisis was exacerbated by the Russian invasion of Ukraine in February also made matters worse. The cost of oil was one of the biggest casualties of 2022 as it soared by a third even as Western nations imposed economic sanctions against Russia which is one of the world’s biggest producers of crude oil. This ongoing surge in the price of fuel is an ominous portent for much of Europe this winter as a great deal of the population will find it hard to pay for heating this season.

Many of the world’s wealthiest countries found themselves scrambling to offset the impact of inflation as the last time they experienced the economic phenomenon was back in the first part of the 1980s.

Consumer prices in the United States and Germany, in particular, were those hardest hit by inflation last year. In the former, the prices of consumer goods surged by around 7% throughout the year, the highest they’ve been in close to 40 years. Meanwhile, consumer prices in Germany went into double digits for the first time since 1951, hitting a high of 10% in 2022.

Consequently, the way inflation has affected the lives of ordinary people also drove labor groups worldwide to call for higher wages so that people could afford food, fuel, and other necessities whose prices have risen significantly over the past year. However, economic experts fear that this wage-price spiral will have further negative implications within 2023 and make the specter of inflation even harder to dispel. 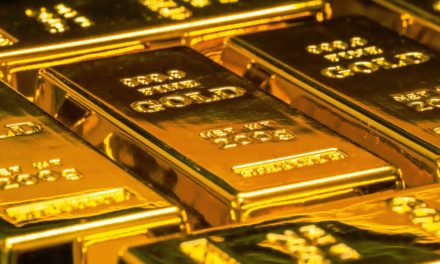 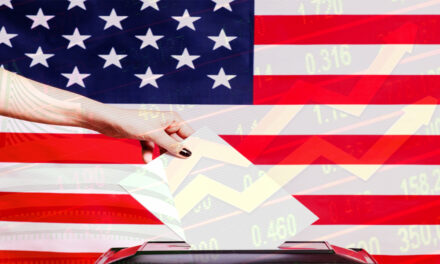