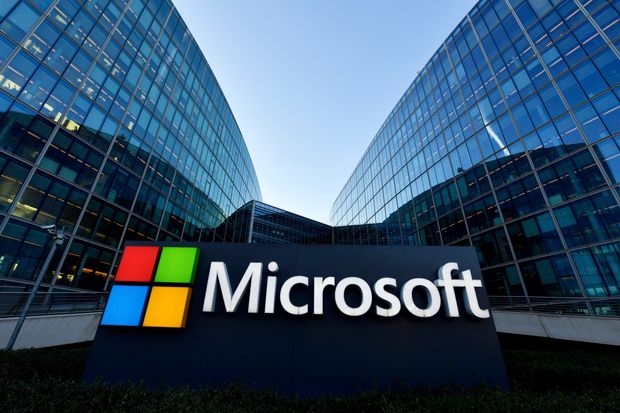 Consumer software titan Microsoft has bucked analysts’ predictions yet again regarding its quarterly profit and sales for Q1-2021, but investors have expressed that they wanted more bang for their bucks.

Last April 27th, Microsoft reported that its sales for the first quarter of the year rose to $41.7 billion, slightly higher than the 41.5 billion initially estimated by some industry pundits. However, it missed the majority of projections which pegged sales growth of up to 41.9 billion.

Both analysts and investors have stated that recent stock gains caused these heightened expectations.

As share prices rose, the software titan’s market capitalization was expected to hit $2 trillion over the past week, boosted by growing confidence in Microsoft’s expansion into cloud services.

Company sales rose by 19% in the first quarter of this year and revenues for Azure Cloud have been growing consistently, making this period one of Microsoft’s strongest in over twenty years.

However, some investors feel that Microsoft could have done even better.

At present, investor sentiment regarding Microsoft remains bullish. Company share value dropped by 2.5%  in terms of extended trade last April 27th after Microsoft made its announcement.

Nevertheless, Microsoft stock has risen by more than 50% as of the end of 2020, thanks mostly to sustained investor interest in the way CEO Satya Nadella is revitalizing the company through cloud-based software platforms and services.

Azure, in particular, is on an uptick. Specifically created to deliver web-based computing services to the corporate sector, sales for the cloud-based platform leapt up to 50%. This matches its gains in the last quarter of 2020.

However, this is no time for the company to rest on its laurels. Azure continues to face hefty competition from other key players in the cloud services industry, specifically from Google and Amazon.

Likewise, the ongoing semiconductor shortage has led to a drop in the sale of the Xbox, Microsoft’s proprietary gaming console, despite the release of its latest model towards the end of last year.

Previously, analysts projected that Microsoft share price in the first quarter of 2021 would peak at $1.78. As of end- March, prices peaked at $2.03 per share, resulting in the company’s quarterly net income of $15.5 billion.

The shift from onsite work to the current work-from-home (WFH) setup has accelerated the growth of the cloud services sector. Companies that wanted to stay operational despite pandemic restrictions invested in internet-based productivity software such as the online edition of the Microsoft Office suite and communication/collaboration platform Microsoft Teams. This led to a 15% increase in sales for Microsoft’s Productivity and Business Processes division.

Likewise, Microsoft has also noted extended and extensive Azure deployments over the past year, and has reported an uptick in the sale of seat licenses for Office Cloud.

In all, commercial cloud sales have increased by 33% ($17.7 billion), while Microsoft’s gross margin within the cloud computing segment widened to 70%, mostly because of an accounting change. In fact, revenue for Microsoft’s Intelligent Cloud unit has risen to $15.1 billion.