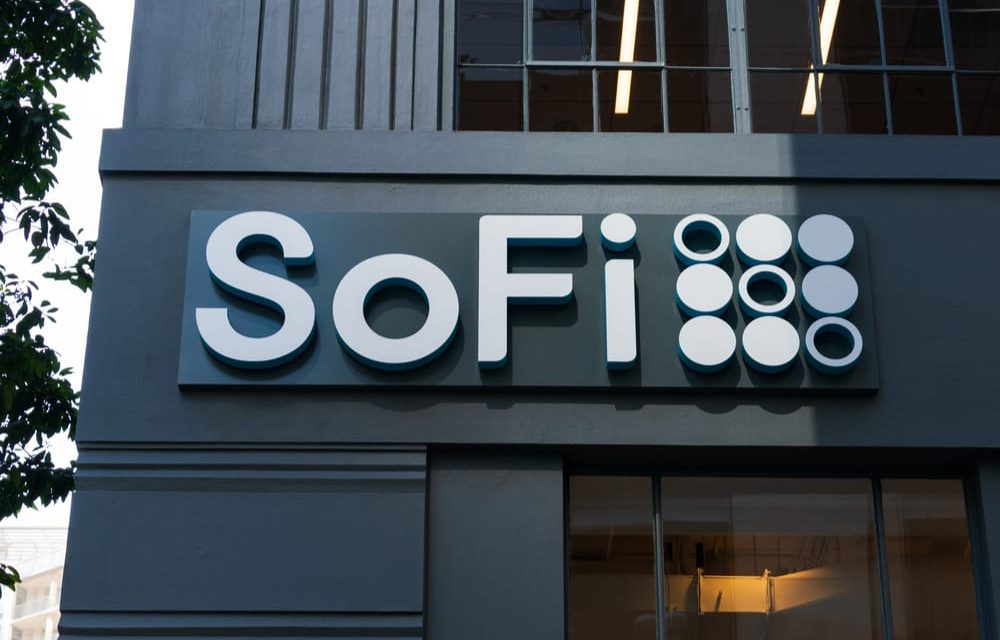 US IPOs skyrocketed in the first few months of 2021, raising $171 billion as reported by Dealogic stats. The impressive gains were largely due to IPOs through special-purpose acquisition companies (SPAC).

These companies take on IPOs to raise capital to purchase another commercially operating company and take another company out in the public yet.

The initial public offerings indicate that plenty of companies are soon to file financial documents, report on the Securities and Exchange Commission, and undergo several evaluations required for a publicly-traded company.

As a result, more in-house lawyers, investor relations experts, and other individuals for supporting services are scouted.

The demand for professionals filling in the positions continues to rise as companies bolster their legal team and investment management groups.

According to Richard Marshall, the global managing director for corporate affairs and investor relations at Korn Ferry, top talents are headhunted by companies as SPACS and the IPO market continue to proliferate this year.

Marshall also mentioned that seven-figure equity packages could be expected for the top investor-relations positions.

Equity-compensation packages may come in the form of performance shares and restricted stock. Regardless of the industry, this type of package may appear to be a common offer from soon-to-be public companies.

Within the Korn Kerry firm, two of its recent large clients already traded companies publicly. They had also made formal offers to qualified candidates for the aforementioned critical roles. However, the said candidates were lost to a pre-IPO company as mentioned by Marshall. This level of competition for valuable talents made companies rethink their equity compensation packages.

Affirm is a fintech that went public last January. As the company continues to be operational, Ronald Clark from Eventbrite was hired as the new vice president of investor relations back in March.

The insurance startup Bright Health publicly traded on June 24. Job postings for its investor relations and legal team were already made.

The digital publisher Buzzfeed announced that it is going public via SPAC which will be closed at the year’s end. Buzzfeed is also set to acquire another media company known as Complex Networks as part of the deal. The company is now posting hiring positions for its counsel.

LegalZoom offers online legal solutions for small businesses. The company is expanding its coverage. In June, Nicole Miller, an in-house lawyer at The Honest Company, was hired by LegalZoom.

SoFi is a company that offers online personal finance. It primarily targets individuals seeking to refinance their student loans, acquire personal loans, and make sensible investments. The company publicly traded on June 1 following a SPAC merger. Currently, SoFi is looking for associates and senior associates to be part of its investor-relations team.