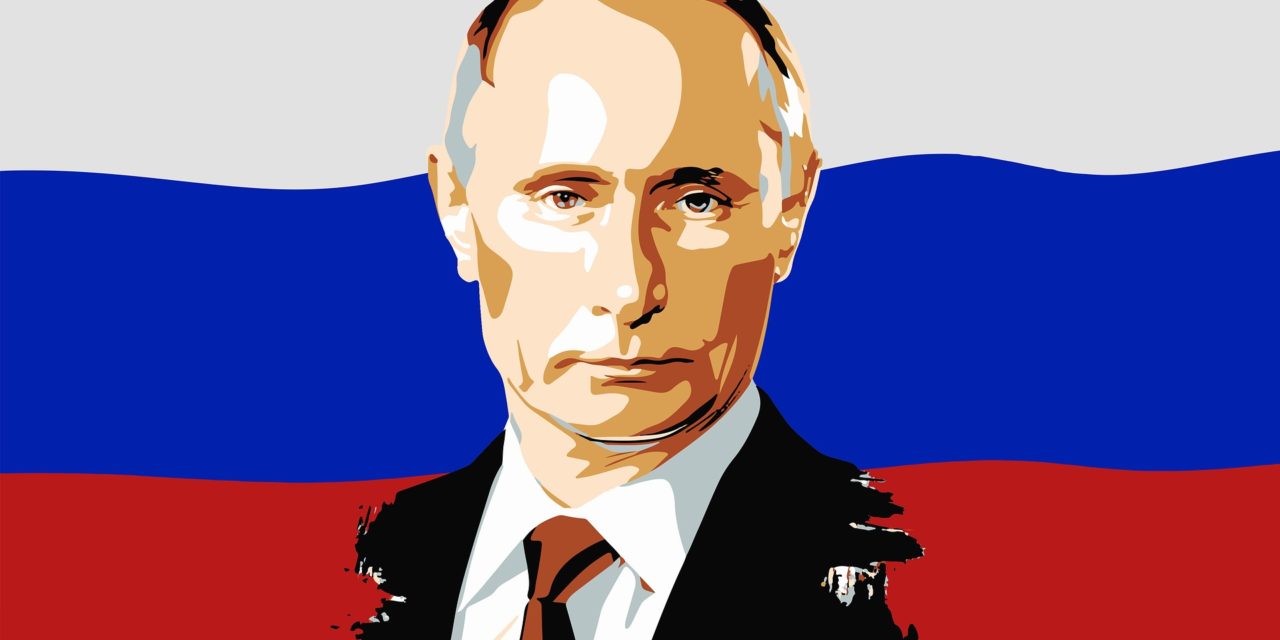 A new edict signed by Russian President Vladimir Putin is now preventing Western investors, particularly those from countries that have imposed economic sanctions on the nation in light of its ongoing conflict with Ukraine, from divesting their shares in several high-profile energy initiatives and banks until December 31st of this year.

Putin’s most recent decree bars companies from countries like the United States and Japan from selling any assets tied up in production sharing agreements (PSAs) with Russian firms; strategic entities; companies related to the development of energy solutions or the production of power generation equipment; as well as exploratory mining and production initiatives for oil, natural gas, coal, and nickel.

Among these is the state-sanctioned oil and gas project Sakhalin-1, which recently made headlines following accusations by Rosneft, Russia’s primary state-owned oil company, that US energy giant ExxonMobil was to blame for the oilfields’ reduced output in recent months. ExxonMobil was, at the time, transferring its 30% stake in the project to a still undisclosed party.

As of press time, Exxon executives have not commented on the matter. But it is interesting to note that, before the decree was made on August 2nd, the company made significant progress as it exited Sakhalin-1, noting that pulling out from the project has been a complicated process. Casey Norton, the spokesperson for the American firm, added that Exxon is obliged to ensure the safety of the people involved in the project, protect the environment it’s located in, and the integrity of its operations.

Likewise, foreign firms who have invested in the Sakhalin-2 liquefied natural gas (LNG) project have been given less than a month to claim stakes in a recently-formed entity slated to replace the current project. These include Japanese trading companies Mitsui & Company and Mitsubishi Corporation, as well as Royal Dutch Shell from the Netherlands.

About foreign banks involved with the Russian financial sector, Italian firms UniCredit and Intesa, Citigroup, and Raiffeisen of Austria are exploring possible options through which they could exit the country.

Citigroup, in particular, has closed its doors on any new clients within Russia. Company executives added that it expects to continue the further reduction of both operations and exposures within Russia.

Meanwhile, Societe Generale and HSBC recently put their own exit strategies into play. 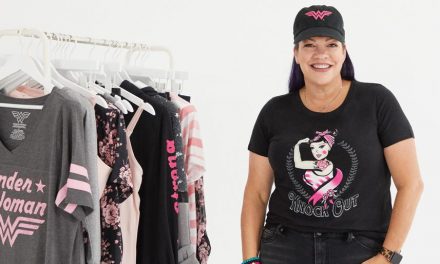