Dignitaries gathered in France last week to celebrate the 100th anniversary of the end of World War I.

But in Europe, they can hardly do that without remembering how quickly an even worse World War II followed the short peace. German armies fought French armies. Spain invaded Tangier. Russia attacked Poland…

The anniversary gave European leaders more reason than usual to think about the continent’s past and what its countries and people want for its future. German Chancellor Angela Merkel would like the EU to develop its own military to show that “there will never again be a war between European countries.”

French President Emmanuel Macron agrees. Both would like to build a pan-European unit run from Brussels and separate from the German, Dutch, French, Portuguese, Swedish, Latvian national forces.

American President Donald Trump, of course, does not, but he is the reason the calls for a trans-European military are growing.

Europe is nervous about a world run along Trumpian lines. Trump is opposed to NATO. He doesn’t see why we should automatically support Europe. It took him a year and a half to send an ambassador to the EU, and he’s so convinced Europe is grifting us, that he imposed harsh tariffs on steel and aluminum. He approves of Brexit… the list goes on.

In light of the new American political isolationism, a pan-EU military makes sense. Europe is no longer the war-torn straggler that needed US help to recover. It would like an American alliance, but it’s ready to take up the leadership in its own future again.

Markets Have Reasons to Act Up

Trump’s trip to France was a public relations disaster that did nothing to make the world seem secure. Maybe it had some effect on the stock market, which staged a meltdown the day after Donald Trump decided not to go out in the drizzle for a ceremony.

Headlines always have a dozen such reasons to explain every move in the market. Almost all of them are pure guesses and at least half are wrong. But investors do have reason to think twice about the issue of an EU army.

Defense stocks have not been big winners for investors so far this year and most analysts were expecting that to improve. Strong gains for Democrats in the House elections could be a negative for defense spending, but probably not a significant one.

An all-European force, however, would definitely affect US aeronautic and defense companies. It brings with it the possibility of Europe trading with Europe and leaving US companies out of the game.

Some investors have already anticipated as much. While the American defense stocks listed in New York and on Nasdaq have been dull performers, the European Space and Defense Index has been strong all year.

This could be a slow trend with lots of time for investors to catch a piece of it.

Defense orders take years to completely unwind, but we are already seeing that Europe is finding it more comfortable not to trade with the US. In this case, the Trump administration’s hostility to NATO and frequent criticism of Europe may be less influential than the Trumpian tariffs that raise their costs and slice their companies’ profit margins.

The Idea Is Established, Expect a Go-Ahead

A few mentions in the news lately, alongside World War I anniversary observations, make the idea of an EU military force seem new. It isn’t.

In June, nine EU member countries signed a letter of intent to pursue the idea. Macron has been talking about it since fall 2017.

Italy is on the fence, but Germany, Belgium, Britain, Denmark, the Netherlands, Estonia, Spain, and Portugal joined France in the decision to go ahead.

Now come the turf wars. Donald Trump thinks Europe has no business doing this unless they put more money into NATO. And then, because of NATO, no business building an EU force at all. As if the US and Canada had no business hosting armies because they also belong to NATO. That notion is a non-starter.

The more serious worries are in two places. Some Europeans worry there will be a duplication of roles between an EU force and NATO. Or that building a new army could impinge NATO readiness. But NATO Secretary General, Jens Stoltenberg says he welcomes the initiative because “I believe it can strengthen the readiness of forces. We need high readiness that is exactly what NATO is now focusing on.”

The second set of stakeholders that have reason to worry are US companies like Boeing that compete with European companies like The Netherlands’ Airbus or France’s Bombardier.

But investors watching this trend have no worries at all. All the good brokers can get them into European stocks these days, and some of those companies, like Bombardier, have US listings anyway. 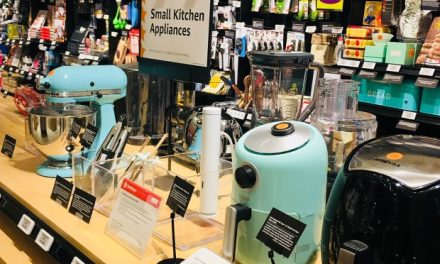 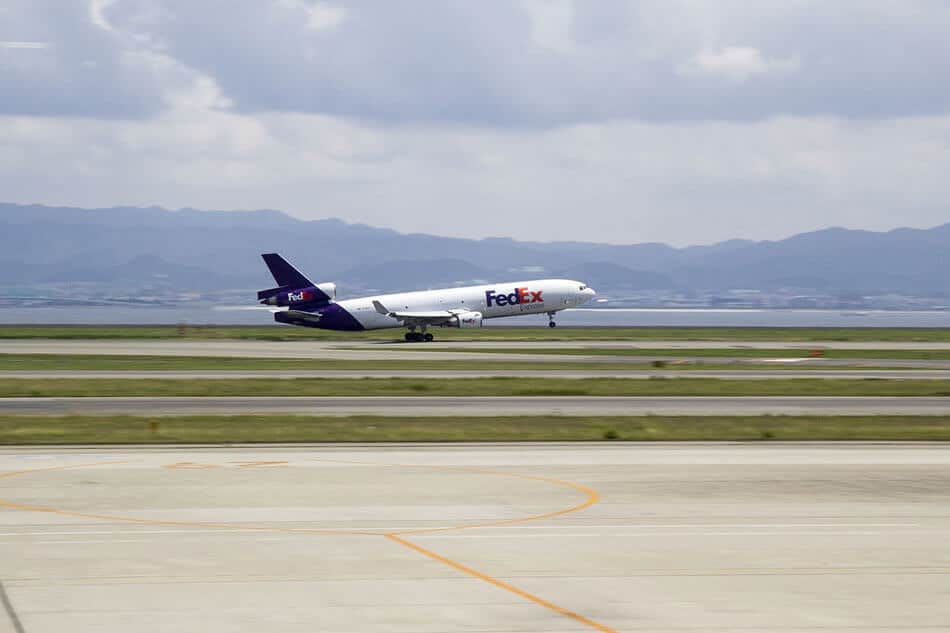