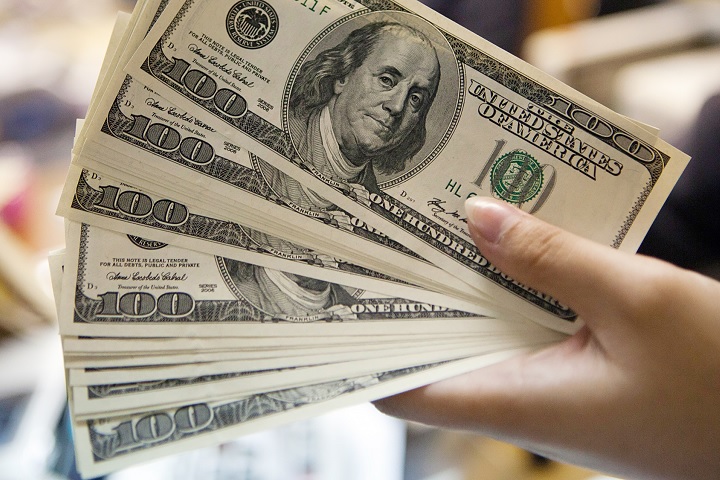 According to people familiar with the matter, the US hedge fund Tiger Global now has a stake worth more than $1 billion in Japan’s Softbank Group.

Tiger Global believes that Softbank is under-valued. Tiger, which runs around $22 billion in assets, told investors in a letter that tech and telecoms conglomerate Softbank’s stock price had not increased over the last five years, even though its holding in Chinese online giant Alibaba had added more than $90 billion in value, the source said. Softbank has a market capitalisation of just under $87 billion, Thomson Reuters data shows.

Softbank’s purchase of investment group Fortress and the launch of its $100 billion Vision Fund to find and grow the world’s next leading tech companies also had the potential to provide higher returns to shareholders, the letter said.

The news of Tiger’s stake build, which was earlier reported by the Financial Times, comes a day after Softbank announced it had raised its stake in Yahoo Japan by buying $2 billion worth of stock from U.S. firm Altaba. 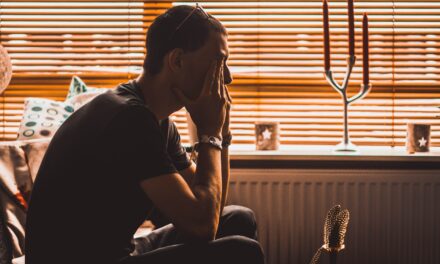 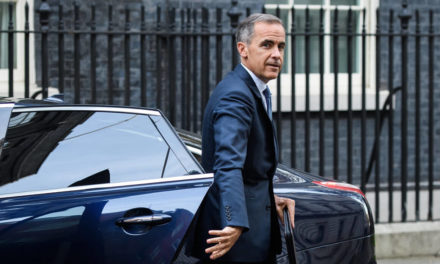 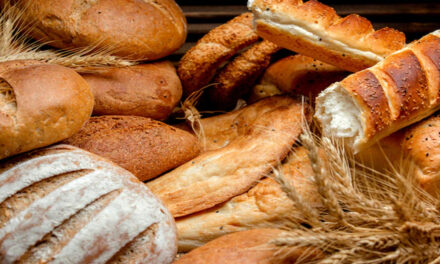