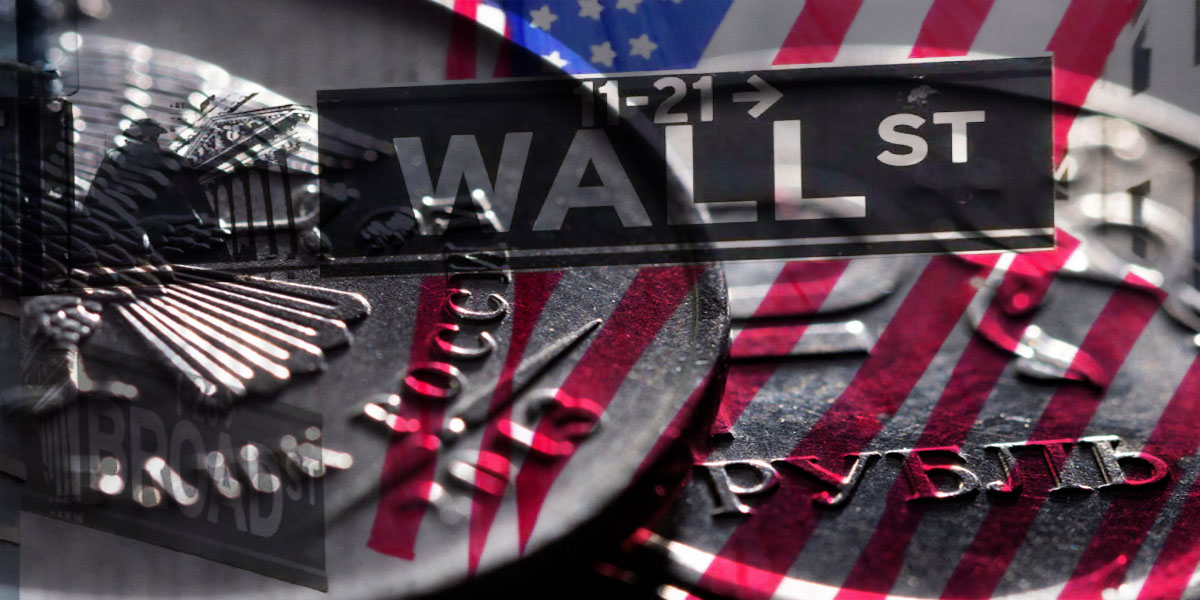 Several big-name banks in the United States recently expressed their willingness to trade in Russian bonds. The likes of JP Morgan Chase and the Bank of America have offered to handle both corporate and sovereign debt transactions.

The willingness of these companies to handle such transactions results from a clarificatory statement issued by the US Treasury Department regarding these bonds.

According to Treasury officials, it is not a violation of current US sanctions against Russia for individuals to deal in specific bonds from that country, essentially clearing up an issue that has confused the wider market.

Bank of America, in particular, issued a note last week advising investors that these trades are specifically for those exiting debt holdings in Russia.

As of August 1st, both Barclays Plc and Jefferies Financial Group Inc have offered bids to investors. A report released by Reuters on Monday, August 11th, noted that JPMorgan, Bank of America, and Citigroup had also increased their activity in the market.

However, executives from all three banks have not commented on the matter as of press time.

Debt Prices on the Rebound

Over the past several weeks, Russian debt prices have been rebounding thanks to an increase in trading. The trend has also been driven by those in the market for assets they can buy with their earnings from energy exports.

Likewise, ten-year government bonds are now trading at $0.39 on the euro. This is a significant increase from the record low of $0.16 seen at the end of June 2022, just as banks and other Wall Street firms moved away from trading.

According to legal experts, investors were never prohibited from selling their positions in either Russian debt or equity; indeed, the rules governing US sanctions against Russia do not even mention this. However, due to a lack of clarity regarding relevant stipulations, most brokers have simply opted to refrain from dealing in Russian bonds. But this is about to change.

Last month, the Office for Foreign Assets Control (OFAC) granted a license that would authorize the necessary transactions to exit from positions in Russian debts or equities. The same license also approves the purchase of securities if these are part of the disposal process.

The OFAC license has helped boost market confidence, particularly in the ways banks can use to deal in Russian assets in an aboveboard and legal manner. 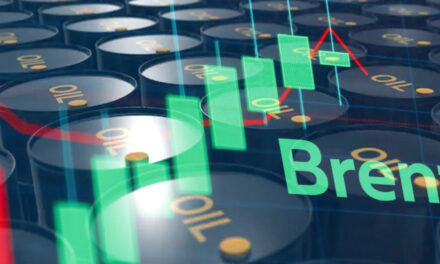 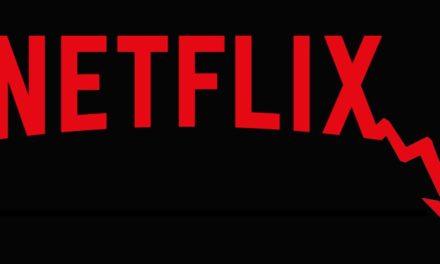 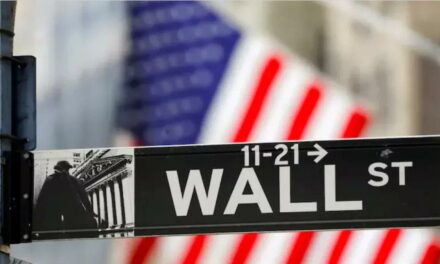 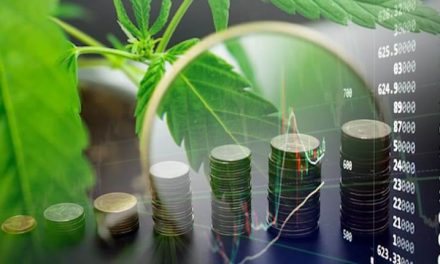