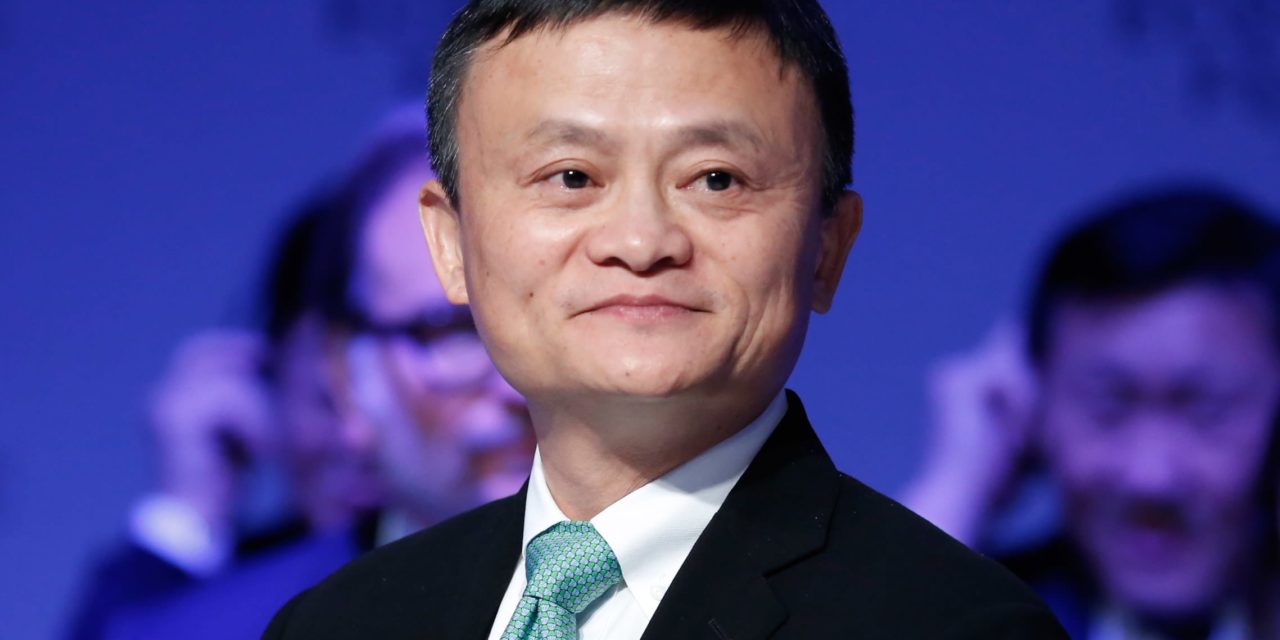 To address regulatory issues raised by the Chinese government, Alibaba co-founder Jack Ma is set to relinquish his hold on the Ant Group.

According to corporate insiders, the People’s Bank of China requires that the fintech company should become a financial holding company and put a lid on its microlending services. The aforementioned concerns are the same ones that put the Ant Group’s $37 billion initial public offering (IPO) on hold a couple of years ago.

The 57-year-old Ma currently controls over 50% of the Ant Group, but through related investment holding firms as opposed to direct involvement. In which case, his relinquishment is seen as a prudent move where corporate governance is concerned, more so because he neither holds an executive role in the Ant Group nor does he hold a position with its board of directors.

As of press time, however, Ma has not divulged exactly how he plans to withdraw from Ant. A recent report in the Wall Street Journal states that the former English teacher turned mogul may transfer much of his voting power to several Ant Group executives, particularly its current CEO Eric Jing. But any sort of turnover will remain in abeyance until the Ant Group finalizes the implementation of its restructuring plan.

What Could Happen Next

Should Ma push through with ceding control, it will further move away from the tech giant he established over two decades ago. Ma stepped down as Alibaba’s chief executive officer in 2013, then also gave up his position as its board chairman six years later.

The tech mogul has also kept a low profile over the past couple of years, following severe censure by the government following a speech he gave in 2020 wherein he criticized state-owned banks and financial regulatory agencies for their totalitarian stance concerning the Chinese fintech sector.

Likewise, Alibaba is also distancing itself from the Ant Group. The 2021 group annual report published this month stated that several Ant executives recently exited the partnership between Alibaba and Ant. Formed in 2010, the Alibaba Partnership essentially allows top management to nominate the bulk of individuals making up the corporate board.

Despite this, Alibaba continues to own a third of the Ant Group. The latter’s Alipay e-wallet / personal digital finance app likewise remains the online retail platform’s preferred mode of payment. 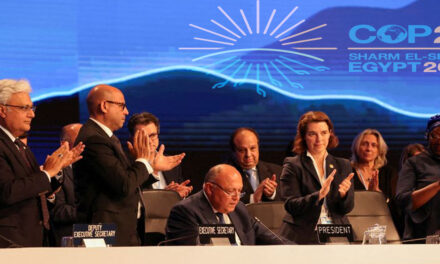