Under the terms of the Agreement PCV agreed to purchase a 100% right title and interest in the property in exchange for 1 million common shares of PCV which were delivered to the Company after PCV received TSX Venture Exchange approval for the transaction. The Company was also reimbursed $46,720 by PCV representing prior cash expenditures incurred on the Property. Upon commencement of commercial production, PCV shall pay a royalty to the Company equal to 1% of net smelter returns which may be purchased for the sum of $1,000,000 at any time after commercial production.

Neither the Canadian Securities Exchange nor its Regulation Services Provider accepts responsibility for the adequacy or accuracy of this release. 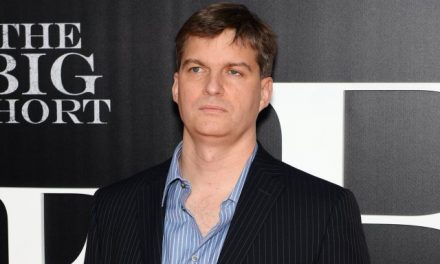 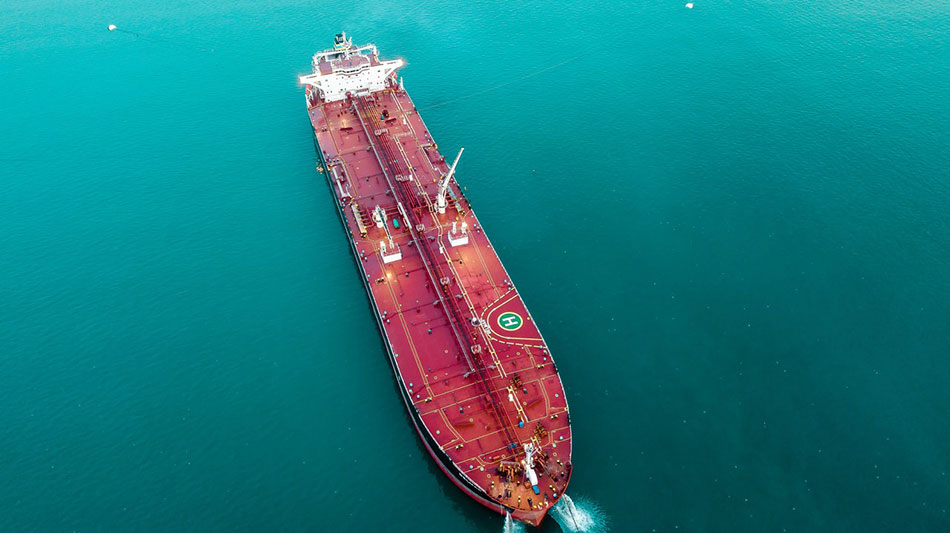