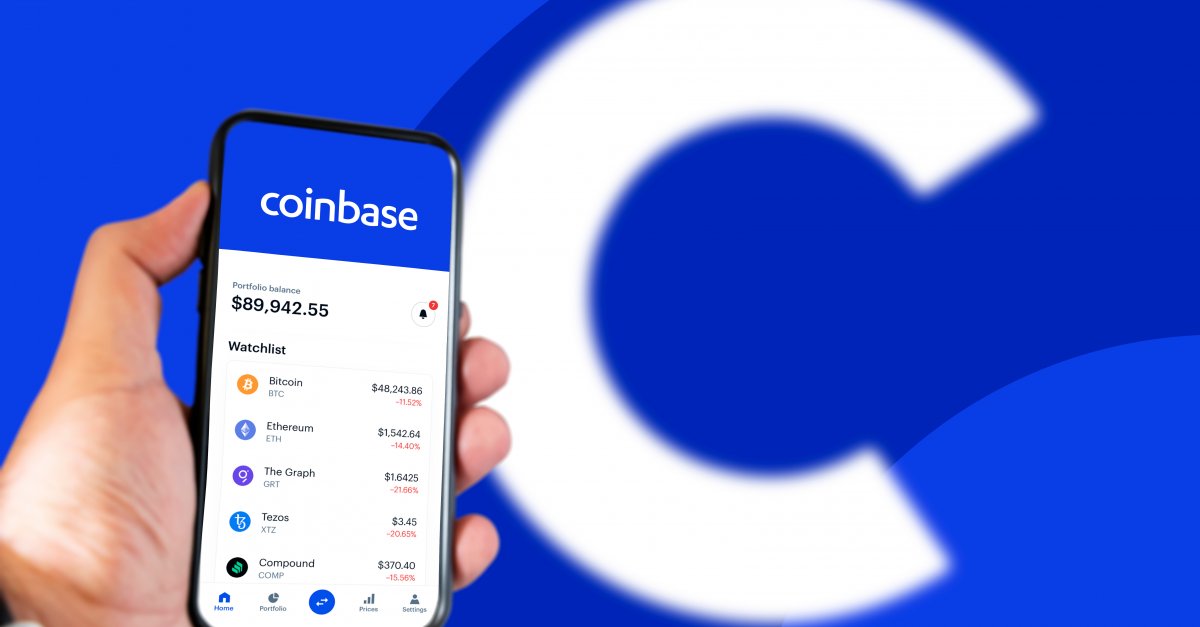 Coinbase plunged by 2% last Tuesday, ending with a trading price of $217. The current price is almost half of its all-time high price of $429.50. Consequently, Coinbase shares were also down by over 35% since its closing price during day 1 of its trading.

As traders and crypto analysts evaluate the price volatility that evidently affects independent crypto firms such as bitcoin, dogecoin, and ethereum, Coinbase bulls were confident that the company stands vulnerable against such fluctuations. However, this has not been the case.

The rapid decrease in Coinbase prices takes a toll on its entire revenue. Since Coinbase direct listed its stock and went public a couple of months ago, its market directions still rely on Bitcoin’s fortunes. The setup has left Coinbase deriving less revenue as prices are going down.

According to Chris Kuiper, an analyst and VP for equity research at CFRA, 90% of Coinbase’s revenue is generated from “trading fees that are assessed as a percentage of the transaction.”

He also added that crypto firm’s other revenue sources like custody services are also taken from “a fee as a percentage of the assets.” As a result, they coincided with the price of the crypto assets.

Nonetheless, the current price volatility is not entirely deemed a lost cause by seasoned and even new investors. It remains an excellent opportunity for new investors considering the prices are more affordable recently.

Another analyst from Canaccord Genuity named Joseph Vafi expressed that if the global finance sector or even just the key players integrate blockchain in the overall financial setup, then Coinbase will surely recover its loss and reap plenty of benefits.

As cryptocurrencies are slowly involved in the transaction of goods and services along with general finance and stores of value, investing in Coinbase, despite the dip, can have a positive long-term effect.

Other cryptocurrencies took a dip

While Coinbase may have been a source of concern for investors considering how it affects revenues, other known cryptocurrencies have also found themselves in hot waters as their prices also took a plunge.

Bitcoin has also been struggling with price volatility. Investors and traders of Bitcoin witnessed several dips in their shares this week. Bitcoin miners like Marathon Digital Holdings (MARA), Riot Blockchain (RIOT), and Canaan (a Chinese bitcoin mining equipment company) had their shares plunged.

Reports have shown that bitcoin shares plummeted to over 50% from the closing price since its first trading day.

With this level of price volatility, analysts are keen to observe that investors and traders are a little worrisome about the free fall. In the words of Michael Venuto, a co-portfolio manager of the Amplify Transformational Data Sharing ETF (BLOK), “There is more fear than greed at the moment.” 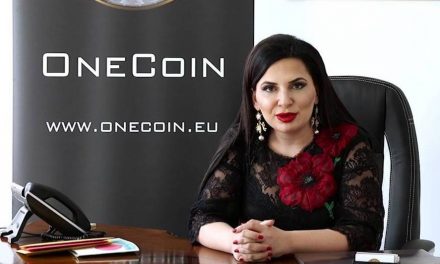 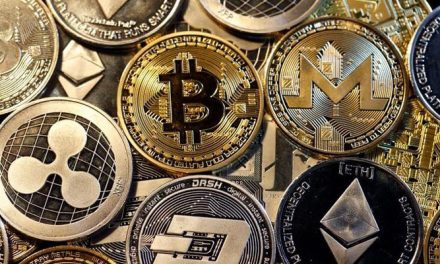 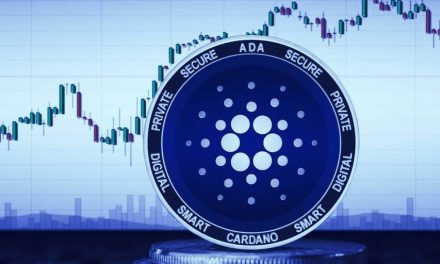