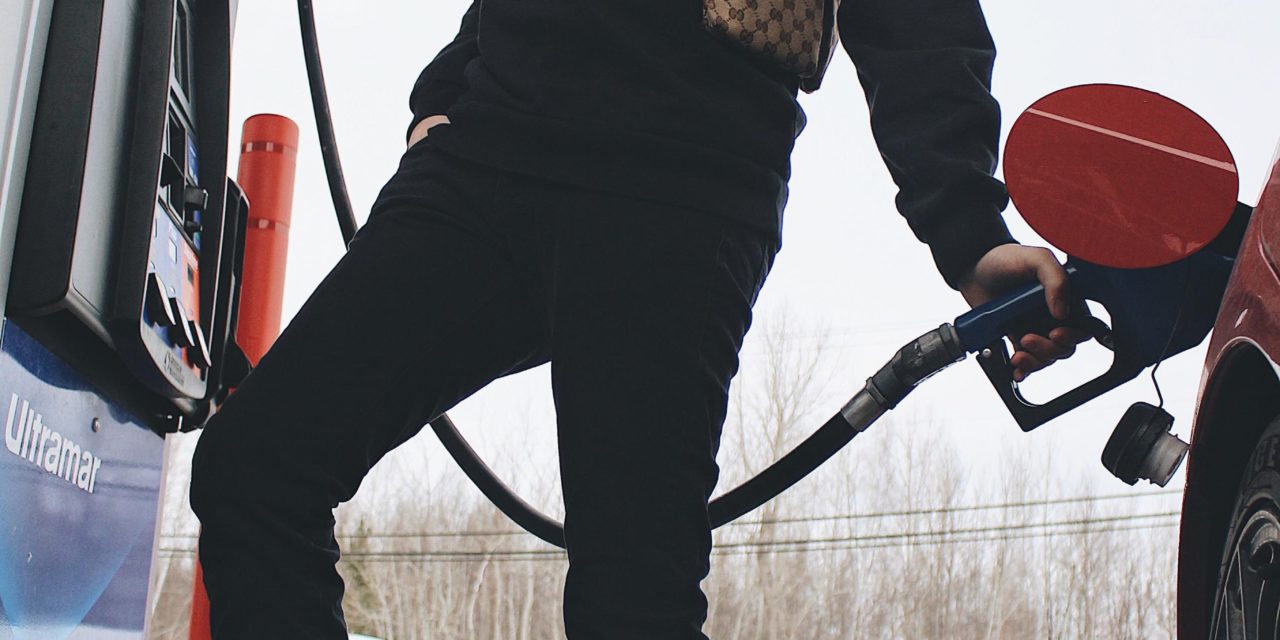 Economists at Goldman Sachs predict that the price of crude oil may hit an all-time high of $140 per barrel as the world enters the summer months.  Unfortunately, the impact is expected to be felt throughout the global economy.

Over the past several months, crude oil prices have increased by around 50%. The increase was primarily caused by the drop in Russian oil production, an effect of the ongoing conflict between the country and Ukraine. The escalating demand for crude in China is another factor and one that is putting a strain on the dwindling supply of available oil.

In a note issued on June 6th, Goldman Sachs’ chief commodities strategist Jeff Currie warned that prices were bound to go much higher given how national inventories appear to be at an all-time low. Based on their estimates, the price of Brent crude may hit the $140 mark by the third quarter of this year. It is possible that the price could surge even higher.

In the meantime, analysts predict that the price of Brent crude may hit an average of $115 per barrel by the fourth quarter of 2023. Meanwhile, the average price per barrel of WTI crude is expected to level at $110.

But even now, ordinary consumers may feel that the price could already be higher and believe that oil is probably selling at $160 per barrel this season thanks to the ongoing Balkan Conflict and the growing demand in China. Indeed, Currie and his team believe that prices may spike throughout the summer months as this is when global oil demand is at its highest.

At the moment, the global petroleum sector is suffering from what analysts are referring to as an unprecedented refining shortage.

This has resulted in bottlenecks at the world’s largest refineries where crude oil is transformed into vehicular fuels and other products distributed to consumers throughout the globe. These bottlenecks have, in turn, led to escalating gas and fuel costs that are much higher than they ought to be when compared to benchmark prices.

Goldman’s analysts feel that prices will remain high but warned that the potential surge to $140 may trigger demand destruction and governments may impose energy conservation measures. 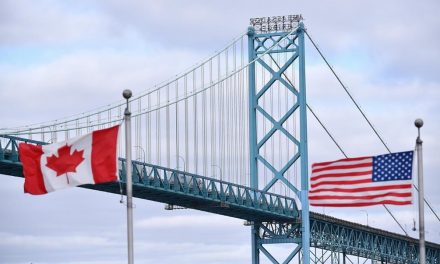 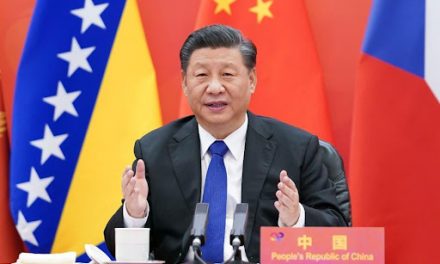