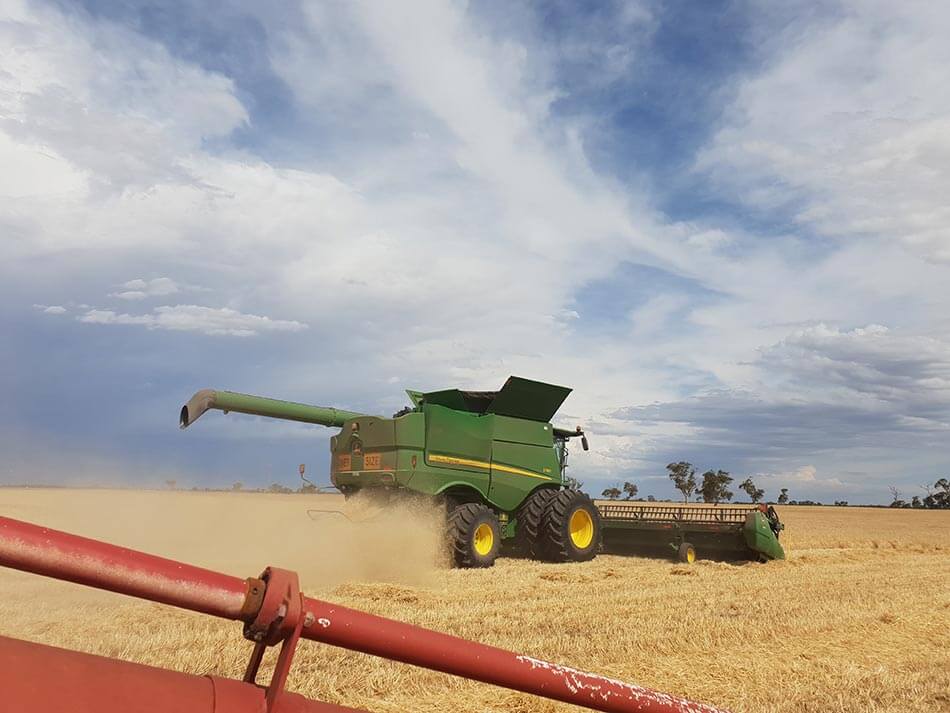 As the tariff war between China and the U.S. continue to grow, many companies take a hit on their sales and profit. Last Friday, Deere & Co. announced that they will be cutting its full-year earnings forecast yet again. This decision makes it the second time in three months that the company trimmed its forecasted yearly earnings.

Deere & Co. is an American corporation that provides machines, engines, drivetrains, and other equipment specifically for agriculture, construction, and forestry purposes. It is a Moline, Illinois-based business. Though the company has been doing well for the past few years, the tension between the U.S. and China and recent bad weather has decreased its quarterly profits.

Because of their situation, Deere and Co. decided to control their costs. This news brought joy to investors as their shares have increased by 3.2%, making it $148.07 per share now. The company is looking to make changes with its manufacturing footprint to decrease costs. After extensive assessment, they have decided to lower their production by 20% in their Illinois and Iowa factory later this year. These changes will affect the manufacturing of the larger tractors.

These measures can help the company save around $25 million this year. They said that they would use the money that they’ve kept this year strategically for the next three years. They will find ways to use the funds to bounce back from this low point.

The problem now is trying to follow the budget they set. Just a few months ago, their third-quarter production costs rose up by 2% from the previous one. However, Deere does expect its net income to be $3.2 billion and for their annual sales to grow by 4% by the end of this year.

Farmers are also having trouble with their harvest due to the bad weather. This situation has led them to delay their purchase of the necessary equipment. It was especially bad for soybean and corn producers whose fields were too wet to use. Even other agricultural machine manufacturers have decided to slash their production to avoid having more in the inventory than what customers demand.

Due to the trade war between the two countries, U.S. farm exports have decreased. Beijing has switched to purchasing farm produce from other countries, like Brazil. The U.S. companies who regularly exported their goods to China now have an excess of supplies. In turn, farmers hold off on their equipment buying.

Though the agricultural and turf segment is undergoing problems now, Deere is staying positive and expects equipment sales to be similar to last year in the U.S. and Canada. These two countries make up 60% of the company’s business. 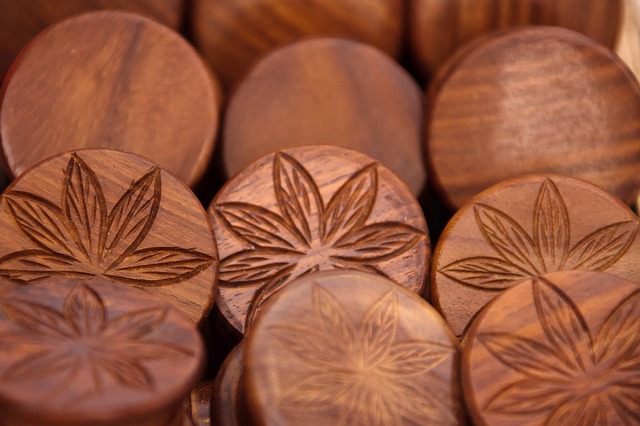