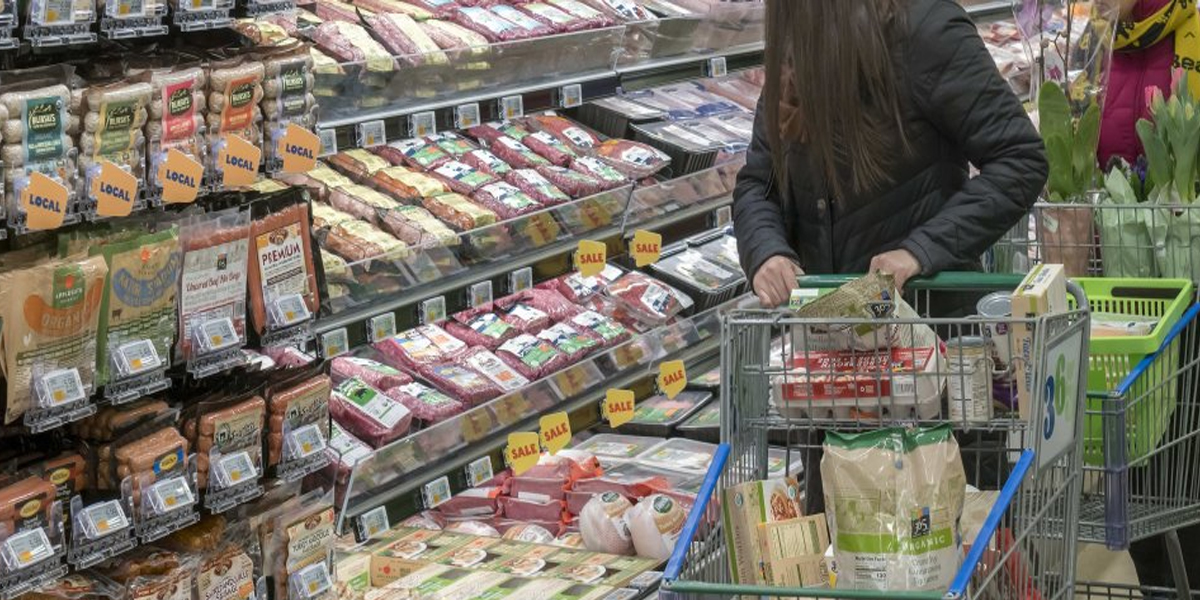 Economists believe that the US economy is finally moving in the right direction towards the economy – unfortunately, the Federal Reserve thinks it isn’t moving fast enough.

According to information released by the US Commerce Department, annual inflation actually moved at its slowest pace in over a year as 2022 drew to a close. Likewise, the department also noted a slight but welcome increase in orders for locally manufactured consumer goods in November.

Consumer spending, on the other hand, inched up by 0.1% in November despite its 0.9% surge back in October. This is lower than the 0.2% increase in consumer spending previously forecast by economists.

Despite these gains, it is highly unlikely that the Fed will stop its aggressive drive to raise interest rates in the hope of arresting inflation and preventing an economic recession.

What Drove the Moderate Growth in Consumer Spending?

According to experts, this unexpected moderation in consumer spending is a reflection of a demand shift from goods to services, as well as the slowing of price increases for a number of consumer goods.

Among the niches affected by decreased spending are highly durable goods which fell by around 2.3% in the fourth quarter of last year. There was also a notable decrease in the sale of both electric and conventional motor vehicles, household furnishings and appliances, as well as recreational goods.

On the other hand, people spent more on services, outlays for which were up by 0.7%. These included expenditures related to housing, utilities, personal financial services, and insurance. In all, spending for these more necessary services offset the decrease in air transportation services over the past year.

A Slight Increase in Personal Consumption

The Commerce report also showed that the personal consumption expenditures (PCE) price index was up by 0.1% in November, a marked drop from its October showing of 0.4%.

Without counting either food or energy, the core PCE price index was up by 0.2% in November and marked a 4.7% increase year on year.

On the other hand, food prices in the United States were up by 0.3%, their smallest gain since the end of 2021, while the price of energy-related goods and services fell by around 1.5%. Meanwhile the state of inflation in the housing sector could be seen in the way the price of services rose by around 0.4% in November. 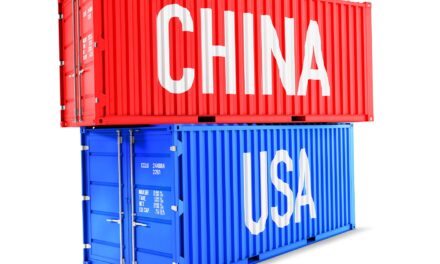 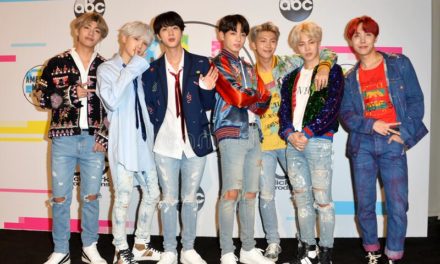 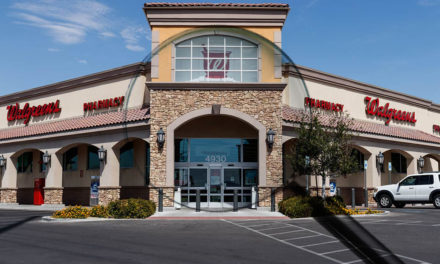