EA has reported a falling of stocks in its third-quarter 2018 earnings. Andrew Wilson, EA’s CEO stated that the company did not perform based on their expectations. The company has drawn $1.61 billion against a $1.75 billion revenue estimation.

Just as there would be reported loss for EA, their rally on Friday gained seven percent.

Apex Legend created by Respawn Entertainment that is quite similar to Fortnite put a dent in EA. The game had a huge impact on the market.

The game was free-to-play and categorizes the traditional market. Hence it’s strong release weekend which engaged 10 million players in the first 72 hours of its release.

Over 10 million players are quite an accomplishment to Apex Legend. Compared to Fortnite, they have gained 10 million in just three days; while the former achieved the given figure in two weeks.

Though many experts and analysts would say that it would be unfair to make such comparison between the two, it is still an impressive feat for Respawn Entertainment. 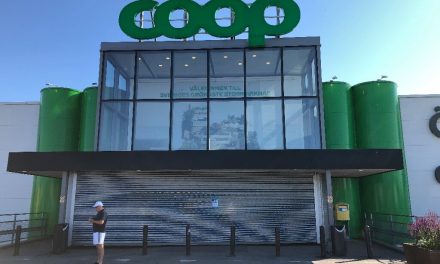 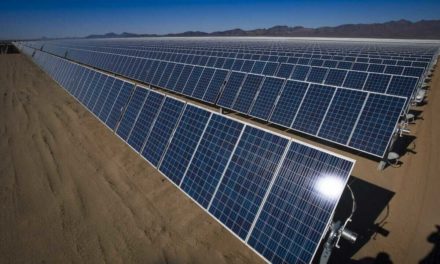 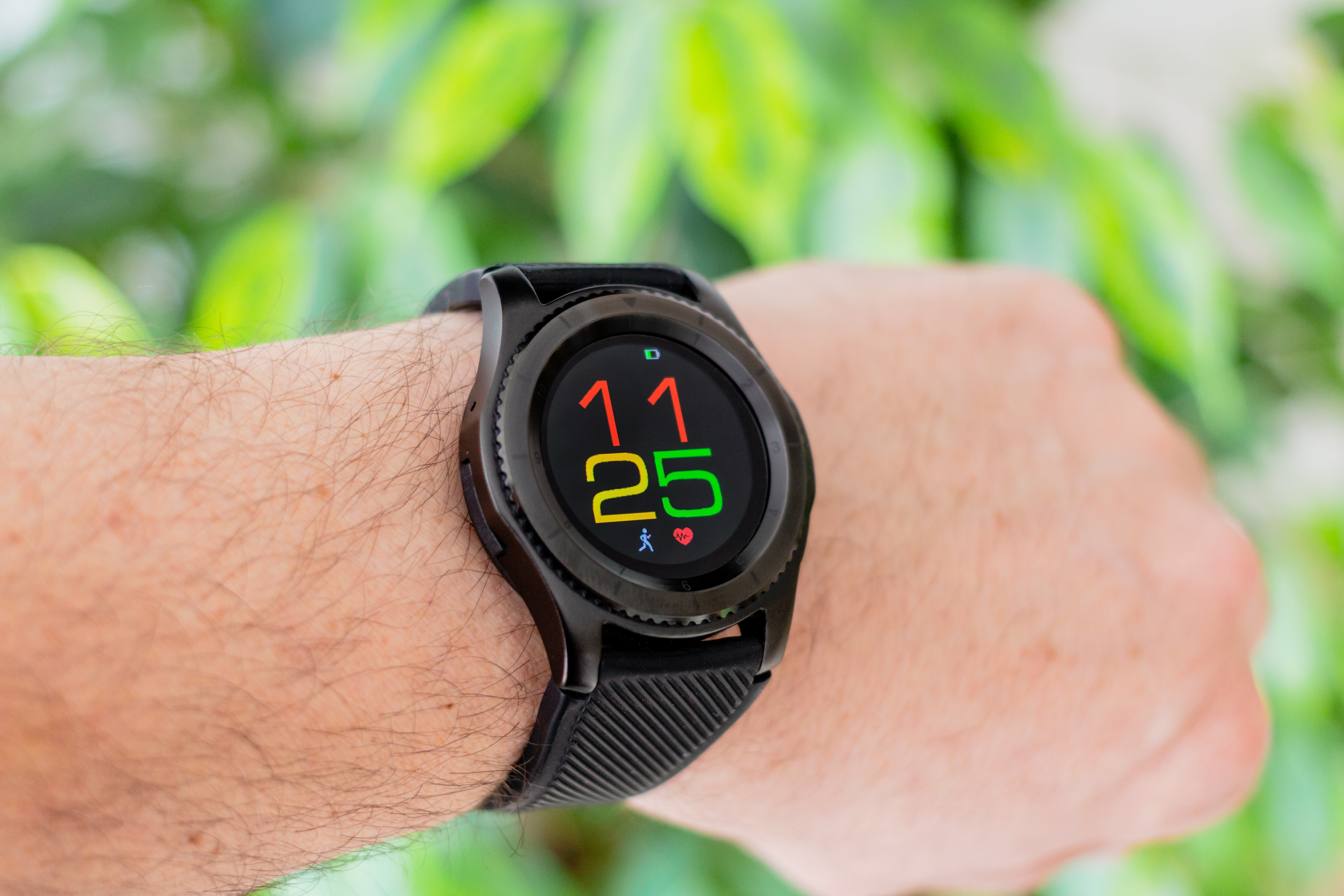