Early Detection of Dementia by Observing the Eyes 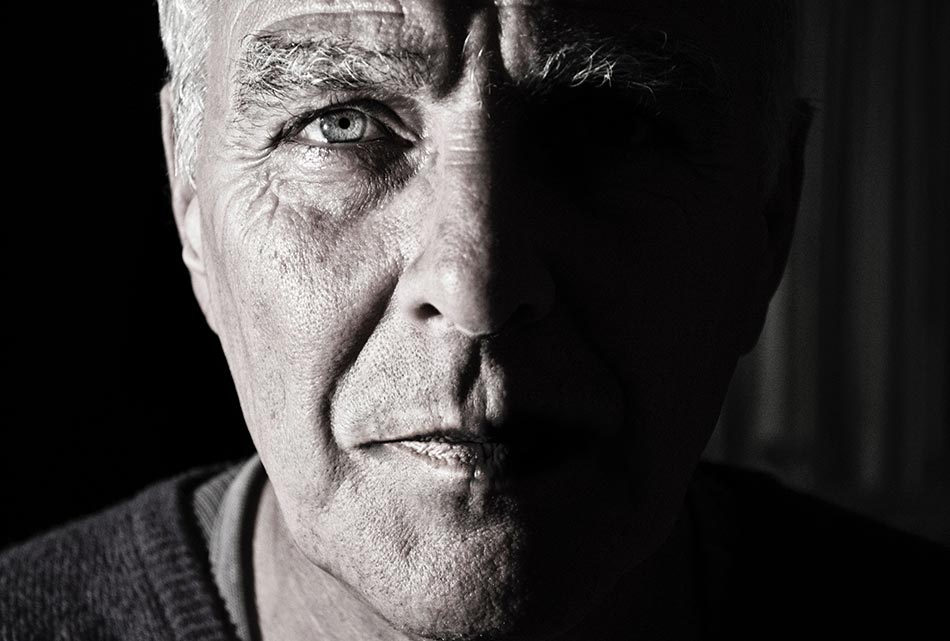 Currently, many people around the globe develop dementia as they grow older. For the longest time, there has been no specific diagnostic test that could undoubtedly point to dementia, which has been an issue with patients since they would suddenly have it with no warning signs. However, in the past years, scientists have found a way to detect the early signs of dementia without having to go through expensive, painful, and invasive tests. Researchers reveal that changes in one’s vision may be a marker of dementia.

Dementia is an umbrella word for a group of signs and symptoms that are associated with a decline of one’s memory. It could also affect thinking skills that can impair the patient’s ability to do his/her daily activities. This condition occurs when there is damage to brain cells, which then interfere with cell-to-cell communication. Dementia is mostly progressive, which means that the symptoms shown will become worse and worse as time passes. When you or your family member shows some of the symptoms of dementia, never hesitate to visit your physician because early detection will allow you to get treatment early and possibly slow down the process.

Alzheimer’s disease is known to be the most common type of dementia, which accounts for over 80% of the cases. In this type, there are increased concentrations of particular proteins inside and outside of brain cells, affecting the cell’s health and its ability to communicate with other cells. It usually alters the function of brain cells located in the hippocampus, which is the center of memory and learning. That is why the earliest sign of Alzheimer’s is memory loss.

The doctor can diagnose Alzheimer’s disease by confirming the increase of distorted amyloid-beta or tau. These are the significant signs of this medical condition. The current diagnostic tools are PET scans and spinal taps, which are both expensive and painfully invasive, respectively. Current researchers are hoping to distinguish the chemicals in a typical aging patient from those in patients who have dementia.

For Alzheimer’s, there is no treatment that can slow or stop the progression of the disease, but there are remedies to improve the symptoms for a limited amount of time. You may also turn to non-medical therapy to reduce the severity of some of its symptoms. One example would be to resolve the patient’s issues and problems that could affect his/her comfort, security, and peace of mind.

Now, a set of researchers are focusing on other ways to detect the early signs of dementia and are utilizing a different strategy. They are now focusing on the changes in one’s sight to check if there is any relation between your vision and possible dementia. Even if this research is still in its early stages, people are desperate to know if there are other ways to recognize this health condition early on.

Manifestation in the Eyes

The eyes, specifically the retina, is directly connected to the brain and contains neuronal cells. Researchers believe that if something is wrong in the brain, the eyes may reflect these damages. The capillaries around the retina’s neuronal cells may become swollen. Weintraub suggests that a decreased amount of capillaries could indicate dementia early on. She, along with her colleague, found that there are noticeable differences in the blood vessels of patients with early-stage Alzheimer’s and healthy individuals. There were fewer capillaries in patients with cognitive impairment.

Other than observing the physical eye, scientists want to take a closer look at the brain’s interpretation of the images the eyes perceive. When we see things with our eyes, our minds have to process these. When our brains interpret these images differently as we age, it could be an indication of neurological damage or alteration. Researchers are now studying the visual cortex, which is where most of the image processing occurs. Brewer, a neuroscientist, and her team did a study on visual field maps, where they used MRI to compare the subjects’ visual cortices. Her research included young college students, healthy adults, and two Alzheimer’s patients. They noticed that the two dementia patients’ visual field maps were disordered compared with the others.

Scientists can also identify changes in the brain’s visual function of the brain by having the patient go through challenging tasks, like looking for animals in black and white photos which are shown only for a hundredth of a second. In London, a company called Cognetivity is planning on using this technique to assess patients cognitive health. However, it is still waiting for approval for use in a clinical setting. They are hoping to have a test run on a larger population with other cognitive problems such as depression or multiple sclerosis to classify the small changes in visual cognition among different neurologic conditions.

These diagnostic tools and tests are excellent ways to recognize dementia at an early stage, but they all have one common problem. Not everyone in the world has the same eye and cortex structure, and visual processing, which makes it challenging to create a standard metric system for cognitive health.

As mentioned, this new diagnostic approach, associating vision manifestation of early-stage dementia and cognitive impairment, is still under research. Scientists claim that even if these tests don’t diagnose specific kinds of dementia, it will be able to give physicians a reason to order other tests like PET scans and spinal taps earlier. Being able to diagnose dementia before their symptoms become worse allows the patient and his/her family to plan out the treatment and care that they want. Also, people with dementia can opt to enroll in possible beneficial clinical trials. 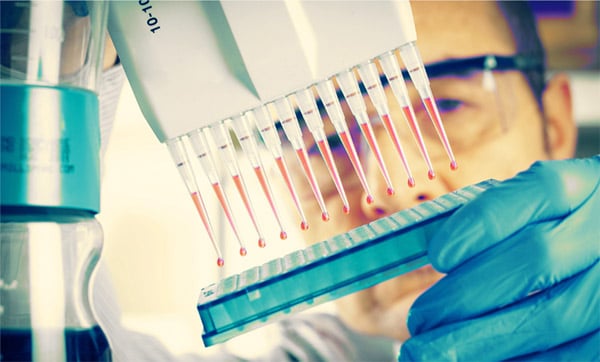