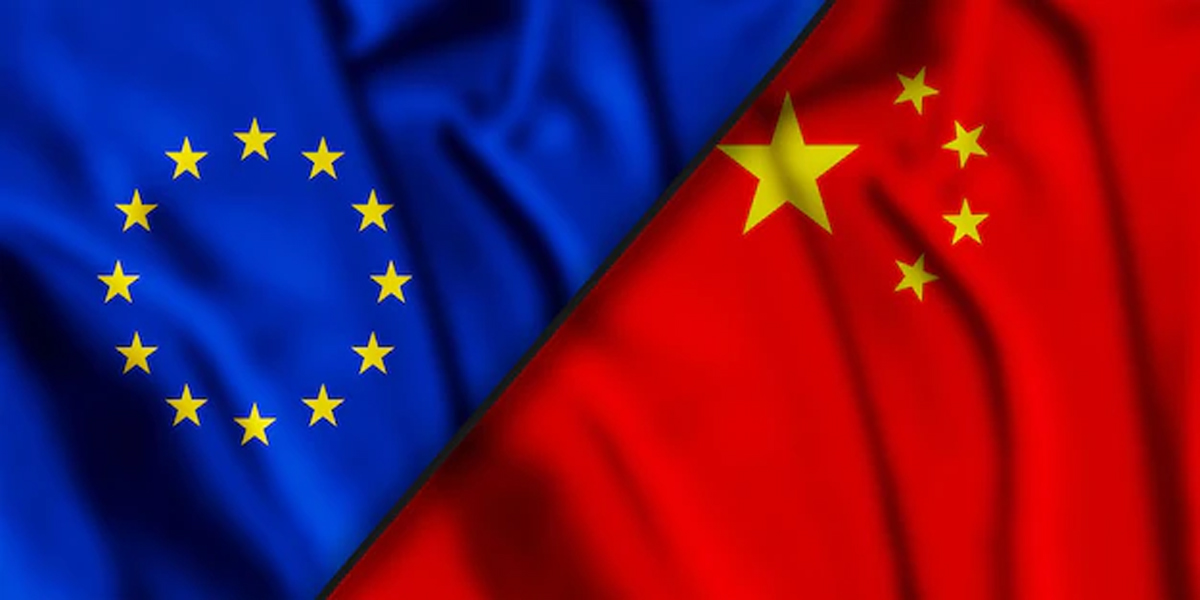 Both were brought to the attention of the WTO early this year. The disputes center around the way China’s trade regulators imposed restrictions against the rights of European companies to use foreign court approvals with which to protect sensitive technology patents, as well as trade with Lithuania, a member of the European Union (EU).

According to officials handling trade policy for the EU’s 27 member countries, the patent restrictions have been detrimental to European companies doing business with China. On the other hand, the restrictions involving Lithuania have disrupted intra-regional trade and supply chains throughout the European continent.

While European officials have formally requested the WTO for consultations with their Chinese counterparts, it remains unlikely that any of these talks will serve to resolve the ongoing disputes.

In any case, the requested panels are set to be formed early next year.

The filing of the EU’s requests for adjudication is seen as a timely move.

Of late, the EU has been reviewing its stance regarding China, now seeing it as a competitor in terms of trade and technology.

The economic impact of the Russian invasion of Ukraine has likewise driven EU officials to rethink the region’s economic reliance on China.

What Exactly Has China Done Here?

On its end, China’s ministry of commerce has assured the WTO that it will handle the disputes mentioned above by the latter’s dispute settlement procedure.

Concerning the Lithuania issue, the Chinese foreign ministry released a statement on Thursday, December 8th, that any accusations claiming that its trade officials have unjustly discriminated against the EU member nation were mere fabrications. However, the foreign ministry declined to give further explanation.

It will be recalled that the dispute arose from how China downgraded diplomatic ties with Lithuania back in December of last year. Chinese officials are also said to have pressured multinational corporations to sever their relationship with the country after opening a Taiwanese embassy in the Lithuanian capital Vilnius.

Chinese courts have also been issuing anti-suit injunctions to prevent European companies from seeking action regarding standard-essential patents in overseas courts since August 2020. The said injunctions were used to pressure those holding the rights to such patents to give Chinese manufacturers cheaper access to European technology.

China also implemented bans against alcohol, beef, dairy, lumber, and peat products shipped from Lithuania, claiming that these items violated local plant and food safety rules. However, no proof of violation was ever presented by Chinese authorities. 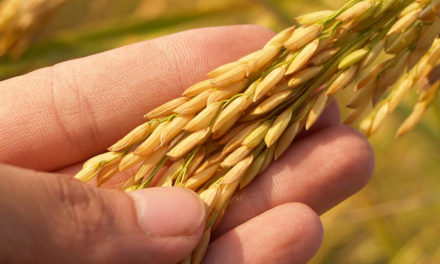 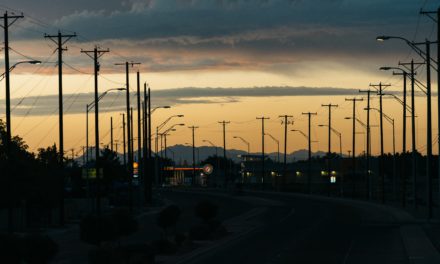