VANCOUVER, BC – TheNewswire – (October 4, 2022) Gama Explorations Inc. (CSE:GAMA) (“Gama” or the “Company”) is pleased to announce the appointment of Mick Carew as Chief Executive Officer (“CEO”) of the Company, effective immediately. Mr. Carew is currently a director of Gama.

With a combination of capital markets experience and technical expertise, Mr. Carew has been involved in the mining sector for over 25 years. As a geologist, he has both regional and near-mine mineral exploration experience working for several major and junior mining/exploration companies over a 15-year period, including BHP and Ivanhoe Mines. He has experience working on a variety of uranium, base and precious metal ore deposits in Australia, Canada and Asia. Mr. Carew also has corporate management experience at the executive level. As a research analyst at Haywood Securities, Mr. Carew used his technical expertise to evaluate companies and projects ranging from early and advanced stage exploration, resource and development to production. Mr. Carew holds a BSc (Hons) from Monash University, Melbourne and a PhD from James Cook University, Australia.

In conjunction with Mr. Carew’s appointment as CEO, Gama’s current president and director, Allan Larmour, will be stepping down from his executive role while remaining on the Company’s board of directors. Gama would like to thank Mr. Larmour for his instrumental role in establishing the Company and bringing it to its current stage and looks forward to his continued involvement as a director of the Company.

Mr. Larmour stated “We are excited to welcome Mick to the Gama team. He will be an important addition as we continue to expand our portfolio and advance exploration on our assets. Mick brings extensive exploration and corporate experience to the table, and we believe the Company will benefit greatly from his involvement as CEO.”

Mr. Carew noted, “I am excited to join Gama’s management team to help develop exploration strategies for both the Big Onion copper-porphyry project and the newly-acquired Tyee claims. Based on the work done thus far, I believe that there is significant value to be unlocked by taking a new approach to exploration to unlock higher-grade zones to complement the Big Onion’s historical resource. Additionally, I believe our Tyee nickel claims are in a highly prospective area where a disciplined approach to defining targets could lead to considerable upside in the asset.”

The Company is also pleased to announce that it has engaged Native Ads, Inc. (“Native Ads”), a New York-based company with offices in Vancouver BC, to execute a comprehensive digital media marketing campaign for the Company to support the Company’s ongoing efforts to increase awareness, project familiarity, and its online presence. This comprehensive advertising program is designed to build brand familiarity, general recognition, and raise awareness within online investor content platforms (websites and mobile applications). Native Ads will employ state-of-the-art digital advertising, paid distribution, media buying and content creation to execute this important initiative.

The digital advertising campaign is planned to run for up to 6 months, or until budget exhaustion, at a cost of approximately $161,750 (CAD), with the majority of campaign budget to be allocated to digital advertising costs. Services provided pursuant to the agreement will include media placements and distribution and strategic services, including content creation, web development, advertising, creative development, search engine optimization and strategic digital advertising consulting. The Company retains the option to extend both the campaign’s duration and budget. The campaign will commence in Q4 of 2022, with exact timelines to be agreed upon by the Company and Native Ads. The Company and Native Ads act at arm’s length. An officer of Native Ads holds 500,000 common shares of the Company.

Gama is a Canadian company listed on the Canadian Stock Exchange (CSE: GAMA). The Company is a mineral exploration company focused on the acquisition, exploration and advancement of high-quality prospective mining projects. The company currently has the right to acquire 100% interest in the Big Onion Project located a short 20-minute drive from the town of Smithers in northern British Columbia. The Company also holds the Tyee nickel-copper project north of Havre St. Pierre, Quebec.

The Canadian Securities Exchange has not reviewed this press release and does not accept responsibility for the adequacy or accuracy of this news release. 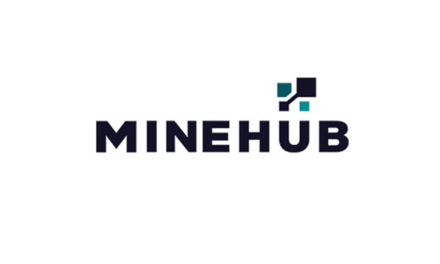 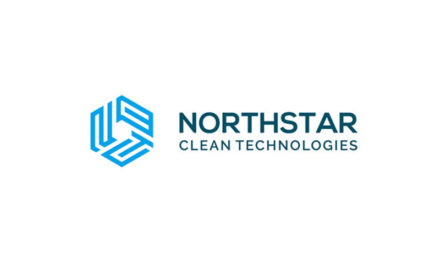 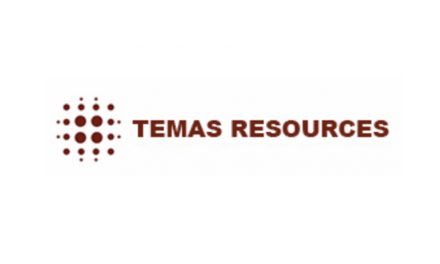