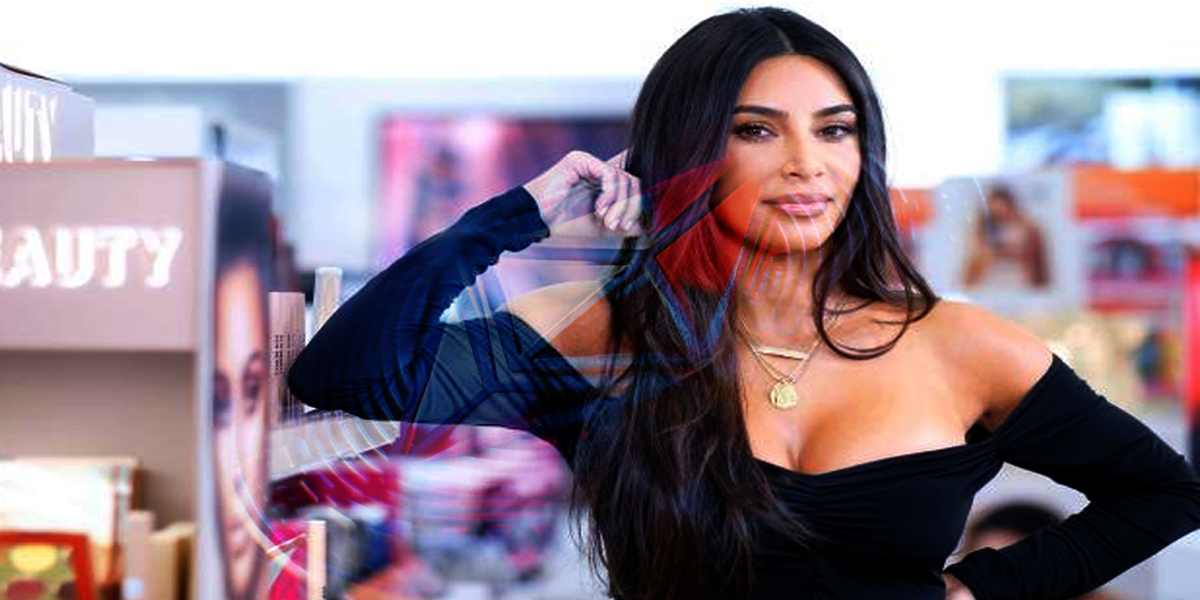 It seems that no matter how rich and famous you are, it never pays to cross the US Securities and Exchange Commission – and celebrity influencer Kim Kardashian learned that the hard way.

Kardashian agreed to pay the SEC $1.26 million in penalties in order to settle charges of having illegally promoted a crypto token on her Instagram account in June of last year, as well as failing to disclose how much she was paid for the endorsement.

At the time, Kardashian featured the token EthereumMax in an Instagram story and invited her 328 million followers to invest in it. In the caption for the said post, Kardashian made it clear that she wasn’t giving her followers financial advice. Instead, she was simply sharing what friends told her about the cryptocurrency. The hashtag “#ad” was among those that appeared at the end of the caption.

What Does the Law Have to Say About This?

US federal securities laws state that any celebrity or individual who promotes cryptocurrencies or other digital asset securities is required to disclose the nature, source, and amount of compensation they receive in exchange for promoting the said asset. As Gurbir S. Grewal, director of the SEC’s Division of Enforcement, investors have the right to know whether the publicity of any given security is unbiased, hence the need for disclosure.

Keeping this in mind, the SEC noted that Kardashian specifically violated the laws’ anti-touting provision and has neither confirmed nor denied the results of the Commission’s investigation. Instead, she opted to pay the penalties outright; the actual penalty is worth $1 million, while the additional $260,000 is a disgorgement that represents the compensation she received for the promotion, as well as prejudgement interest.

Kardashian was also barred from promoting any form of crypto asset security for the next three years.

While Kardashian’s case is the most prominent one to date, she is far from the only celebrity who has promoted cryptocurrencies over the past year. In 2021, numerous celebrities hopped onto the crypto bandwagon to promote a number of digital assets through their social media accounts.

For now, it is likely that the SEC will be much stricter regarding laws delineating how celebrities are compensated for the promotion of both conventional and digital assets to prevent similar cases from happening in the future. 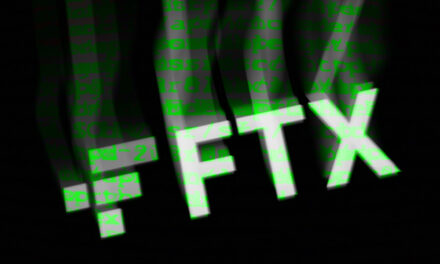 FTX Gets Hacked Even as It Files for Bankruptcy