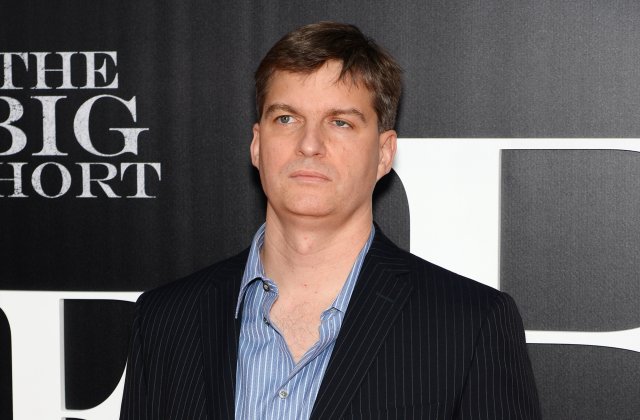 Famed Wall Street investor Michael Burry makes a whopping $534 million bet against Tesla, based on a US Securities and Exchange Commission filing.

The investor, who gained global recognition for predicting and profiting from the subprime mortgage crisis, hopes to profit from a long puts of 800,100 Tesla shares by the end of Q1. When underlying securities drop in prices, investors stand to profit from such puts.

In hindsight, Burry of ‘The Big Short’ fame recently remarked in a now-deleted tweet that Tesla’s dependence on regulatory credits for profit generation is impeding its long-term growth.

Why Burry bet against Tesla

On Monday, Tesla shares dropped more than 4%, resulting in a month-to-date loss of around 20%.

The electric carmaker’s 2021 ordeals are piling up. Since April, sales have slumped in China, and the shortage of parts has made production difficult in China and the US.

Burry’s earlier tweet against Tesla is tied to the electric carmaker’s reliance on the regulatory credits its offers to other automakers. Since more automakers are now producing their own battery-electric vehicles, demand for environmental regulatory credits will drop. Previously, these carmakers have bought from Tesla to satisfy environmental compliance requirements.

In a bid to lower carbon emissions, governments have mandated the incentivization of the production of electric or very low-carbon emitting cars. Carmakers that produce eco-friendly vehicles are awarded regulatory credits.

Among carmakers that produce eco-friendly vehicles, those like Tesla that make longer-range zero-emission vehicles (ZEVs) are eligible for more regulatory credits.

Automakers are mandated to have a minimum number of regulatory credits annually. If they cannot meet the quota, they can buy credits from other companies to avoid paying hefty penalties.

Since Tesla is dedicated to producing electric vehicles that fall under the ZEV category, they are able to sell their excess credits at 100% profit.

Burry worries that this massive reliance on regulatory credits will hurt the company in the long run. As more automakers are ramping up their electric-powered vehicle production, there will be significantly lower sales to be made from regulatory credits.

For instance, Stellantis has announced that it will meet the regulatory credit requirement this year, leaving Tesla without a buyer.

Musk’s company has been struggling with negative publicity in the US and China after several vehicle crashes.

These incidents have triggered separate investigations in these nations.

Moreover, Musk’s tweets regarding bitcoin have also been blamed for plunging Tesla stock. While Musk has also vocally supported the crypto asset, it recently pulled out bitcoin payments over concerns about the asset’s contribution to climate change due to the “rapidly increasing use of fossil fuels for Bitcoin mining and transactions.”