Who knows where vision will lead. Right after WWII, William Levitt applied assembly line lessons to property development. He practically created “the suburbs” as a way of life.

Jeffrey Berns has a piece of property bigger than anything Levitt ever secured, but he has a different kind of dream for it… a dream that goes the opposite way from the high-control conformity Levitt wrought.

Berns is building what the New York Times has dubbed a “blockchain Utopia,” on 64,000 acres outside the gambling haven of Reno, Nevada, not far from Lake Tahoe. At the moment, the one most notable thing about the raw land is that it has become a reserve for feral horses.

This is where Berns would build a whole community of schools, businesses, all run on blockchain. To start with, Berns will use 150 acres for the headquarters campus of his own company, Blockchains LLC.

Berns made his fortune investing in Ethereum, the second largest cryptocurrency by market cap. Bitcoin and Berns’ own Ethereum cut the banks out of banking by using blockchain. Berns wants to expand that idea to its maximum. He thinks a town run on it will give people privacy and autonomy they don’t have now.

Berns is not a real estate developer, but his lack of experience and the size of his designs shouldn’t lead anyone to doubt he’ll succeed. He wasn’t a geek or a programmer when he put his faith behind Ethereum.

By training, he’s a lawyer with an impressive profile for fighting for the little guy caught in the machinery of big corporations. His areas of interest are consumer rights and lending fraud.

The Next Tech Hotspot

Technology has a way of moving the centers of influence. After the world changed from coal to gas, it wasn’t long before Dallas ruled the oil business. When high-tech computers became everyday desktop accessories, Silicon Valley became the center of the geek universe.

Berns hopes Reno will be the next power center. Hard to believe when you look at miles of empty land. But the beginnings are there.

Reno has its advantages. Land in the middle of the desert is cheap, but sunshine is plentiful. That’s a positive for generating abundant solar energy. It should keep the cost of cryptocurrency mining low for companies that want to move there.

Berns already has an agreement with NV Energy for joint projects that will record transactions through blockchain.

The governor of Nevada names Berns’ tract, “Innovation Park.” And, technologically speaking, it’s not really in the middle of nowhere. The Blockchains LLC property surrounds Tesla’s gigafactory. It also surrounds an industrial park that is home to outlets for companies like Apple and Google.

Living and Working in Utopia

At present, Innovation Park is little more than empty land with mountains on the horizon. The main building program will begin next year. Eventually Berns thinks a whole new lifestyle and attitude will happen as well.

If this works, it will certainly change that slice of the world. Storey County, where the property lies, only has 4,000 residents. Berns expects to hire 1,000 employees for his own company and attract many more businesses.

He has bold ideas.

The new town will include thousands of homes; each will have its own Ethereum address. He expects that residents will be able to control their own data and identity without government or corporate interference. Everyone living in the community will use the Ethereum system to vote on local decisions. They’ll also use it to store and control their personal data, with private keys. In short, Berns would like everything in the community to run on blockchain.

That is becoming closer to a possibility, though still far-fetched at this point. Blockchain is proving itself to be a reliable and flexible technology for specific applications and restricted networks. Major companies like Walmart have turned to it for tracking products—even the ingredients that go into foods the company sells. But cryptocurrencies built on blockchain have run into problems of scale. As soon as too many people try to use it, the systems slow down.

To get into a crypto account requires a private key, and people keep losing them. Or revealing them. Berns thinks he can solve that problem. He has bought vaults buried in mountains in Switzerland and Sweden to store the private keys used on people’s digital devices so no one can steal their data.

Berns says Innovation Park will be the laboratory to work on scaling up blockchain and taking it into the mainstream. Will he manage it? Some of his employees are already planning to move there. But enough people for a real town?

Well, Salt Lake City started with a wagon train of believers. Why not? 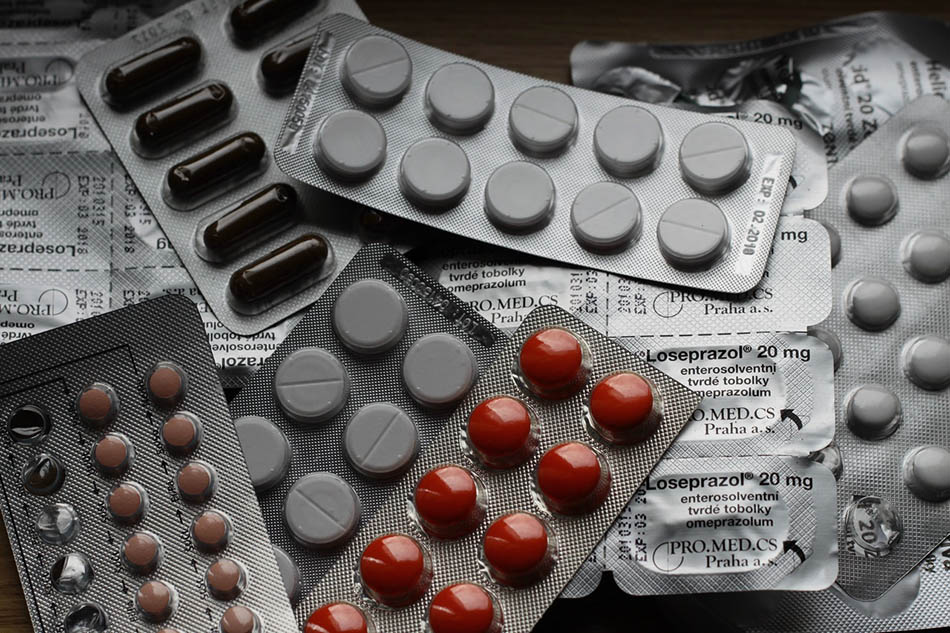