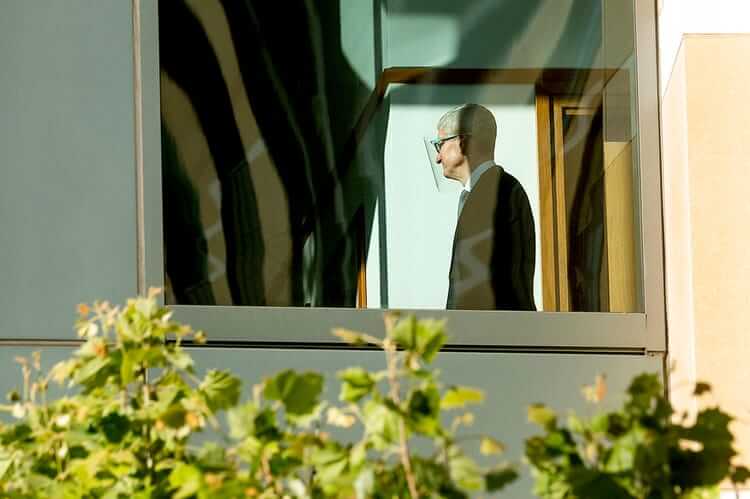 Days after Apple announced that it is doing its part to curb child exploitation by scanning iPhones and iPads for child sexual abuse material (CSAM), an open letter circulating is petitioning the company to halt its move.

As of writing, the petition has gathered over 5,000 signatures, including that of famed whistleblower Edward Snowden and WhatsApp head Will Cathcart. The letter alleges that the scanning is an affront to “fundamental privacy protections.”

The individuals and organizations who affixed their signatures acknowledge that child exploitation needs to be stopped, but Apple’s “backdoor” threatens the right to privacy of all Apple products users.

Apple doubles down on child exploitation

The tech giant has earlier said that it would start scanning iPhones for illicit photos of CSAM. These scans would produce data hashes that will be matched to CSAM databases in possession of various anti-child exploitation organizations.

Apple explained that when a user stores a photo on iCloud, a scan is automatically started, and a comparison match is done versus “known CSAM hashes.” This plan aims to stop child predators and allayed privacy fears saying that the company had “privacy user in mind.”

While lauded for its good intentions, the announcement met staunch opposition from various privacy and consumer watchdogs.

Immediately, the Electronic Frontier Foundation was up in arms through its blog, alleging that the scans were a “backdoor” that would be exploited for espionage on Apple users.

The open letter was published on Friday and had already gathered 5,000 signatures by Sunday. Renowned personalities from privacy groups and organizations, such as the Freedom of the Press Foundation, signed the letter. Snowden sits on the board and heads the foundation.

Meanwhile, WhatsApp’s Cathcart raised the alarm on Apple’s plan to scan photos, adding that it is “the wrong approach” and will definitely be a step backward for privacy rights globally.

Tim Sweeney, CEO of Epic Games, also weighed in on Apple’s planned rollout. He expressed that no matter how much he tried to look at the issue from Apple’s perspective, it is a slippery slope that the company should not be attempt. He called the Apple plan “government spyware installed by Apple” and will punish people due to a presumption of guilt.

Apple has not made any comment as of press time. 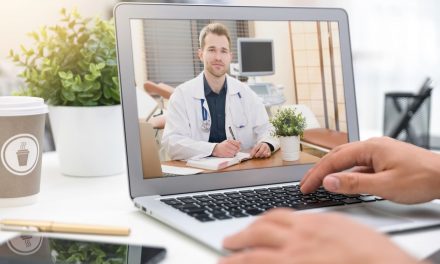 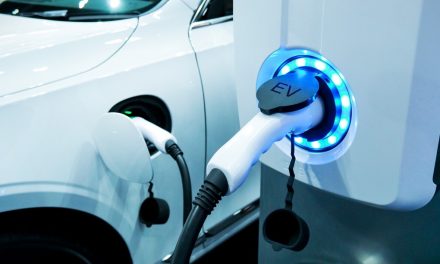