Operations Halted at Tesla Shanghai as 2022 Drew to a Close 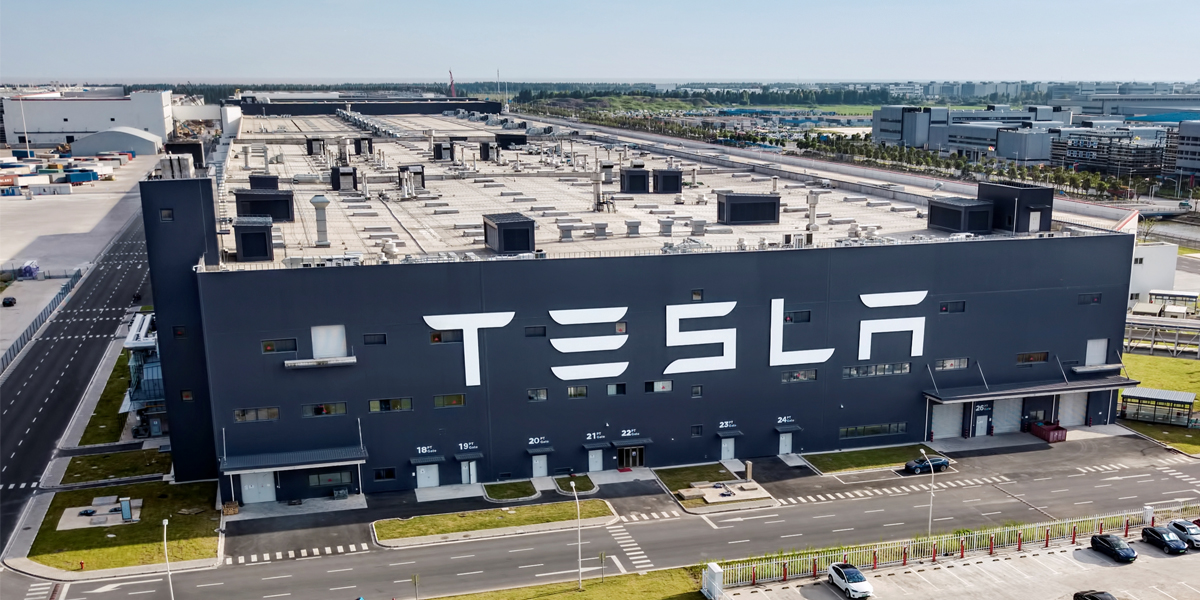 In a surprising move for a company notorious for working through holidays, most operations at Tesla’s production facility in Shanghai, China was called off for the last week of 2022.

Factory officials at the electric vehicle maker’s largest production hub in China suspended operations in Shanghai last December 24th despite a previous directive stating that work would continue until the end of the year.

Officials canceled work for the factory’s morning shift on the day of the announcement and all workers were advised that they could start their year-end break. The official notice issued to staff and employees did not give a reason for the suspension.

Is It a Preventive Suspension?

While Tesla executives made no statements as to why operations were halted in Shanghai, industry watchers in the country point to a rather insidious reason behind it: the most recent surge of COVID infections sweeping through the country due to the relaxing of Beijing’s excessively stringent anti-pandemic policies.

While initially welcomed by the Chinese business community and the general public, the relaxing of zero-COVID policies has led to a recent wave of infections in a number of workplaces, including Tesla’s in Shanghai.

Indeed, an insider remarked to the media that a number of workers and suppliers at the Shanghai hub fell ill during the most recent COVID surge, thus hampering plant operations.

Despite this, however, some Tesla officials say that there is no truth to the suspension.

Instead, they released a statement that the Shanghai hub was undergoing its annual maintenance check which would run from December 26 to 31, and that hub employees could enjoy paid time off throughout its duration.

Officials went on to say that some areas like the charging pile and several workshops were not covered by the maintenance check and remained in operation.

Production Cuts in the Offing

Despite these conflicting statements, it cannot be denied by either party that Tela is currently dealing with too much inventory as China, its second-largest market, anticipates a significant decrease in demand.

In early December, Tesla China announced that it would suspend its assembly line for the Model Y by the end of 2022. The move is said to be part of a 30% reduction in the production of what is, essentially, the company’s best-selling EV.

To date, however, Tesla executives have yet to comment on the said production cut. 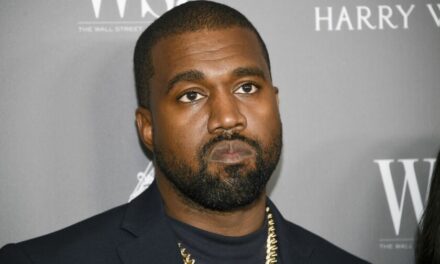 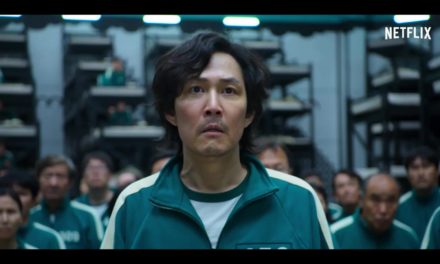 Hit Korean Series Gives Netflix a Leg Up in Subscriptions