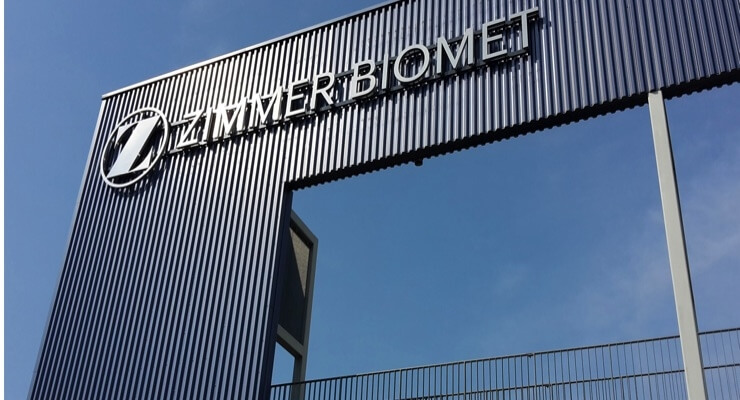 Zimmer Bioment’s Rosa Hip medical robotics system has been given the go-signal by the US Food and Drug Administration for general use. The new surgical tech suite is the latest addition to the company’s medical robotics arsenal, which initially came into being around five years ago to enable surgeons to conduct safer operations on the human body.

As its name suggests, the Rosa Hip was created to help surgeons perform direct anterior hip replacement procedures using data-driven insights. The system also serves as a physical guide for surgeons and ensures that total replacement operations are minimally invasive.

A more organized approach to hip replacement and limb surgery

What makes Rosa Hip different from other surgical robotics is how it can be used throughout the entire operation. Prior to the procedure, a plotting software called ONE Planner does an assessment based on a patient’s most recent X-rays to allow surgeons to formulate an operative plan in just five minutes.

This operative plan is saved on the system’s main screen, allowing surgeons to access it as a reference point throughout the procedure.

Real-time fluoroscopic imagery is also displayed through this screen to allow for accurate measurement of the patient’s leg, as well as cup orientation and offset to make sure that components for replacement are properly aligned within the patient’s body.

A great help for professionals

According to Atul Kamath, one of Rosa Hip’s developers and the director of the Center for Hip Preservation at the Cleveland Clinic, the new system can be used even by surgeons who have little to no prior experience in terms of robotics-assisted surgery. In fact, the system can easily be tailored to suit a surgeon’s standard workflow.

“[Rosa Hip] has the potential to give surgeons and their patients greater confidence [when it comes to] total hip replacement,” Kamath said, citing how the system reduces intra-operative variability as well as inconsistency.

The Rosa Hip system was also designed to work with Zimmer Biomet’s ZBEdge Platform. ZBEdge compiles data gathered through Rosa Hip during the course of a surgical procedure along with remote monitoring data received though an app called MyMobility pre- and post-surgery. Zimmer Biomet’s proprietary surgical algorithm OrthoIntel is used to process the information to produce a set of projections that shows the effect of the patient’s heart rate and other factors on post-surgical outcomes.

Used in tandem, these generate specific insights on the patient’s condition throughout the surgical process, as well as during post-operative recovery. 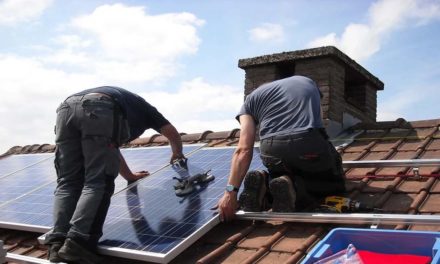