Uber Technologies Inc (Uber), a famous ride-hailing application, disclosed on Friday that it has plans of buying majority stocks of Cornershop. The deal came to life after Uber received disappointing news in May of its IPO. The move to buy-in Cornershop might be the only move Uber left has to save its company operations in Chile.

With their broad reach, it’s no surprise that Cornershop has gained popularity as a successful application. One of the highlights of Cornershop is providing “groceries to your front door in one hour,” with the help of several retailers like Costco, Mexico’s Xhedraui, and Walmart. Uber coming in the picture would only bolster Cornershop’s fame even more. Soon, Cornershop in Chile will see a significant change in its operations as Uber is posed to buy in the company and expand its operations in the country.

Earlier this year, Cornershop also gained spotlight when Walmart submitted a bid to buy the company for $255 million. However, this move was blocked by Mexican antitrust officials, citing that there will be an uneven playing field among retailers. After the deal with Walmart fell through, Cornershop was able to expand its business rapidly. “I believe they grew the business multiple times since Walmart’s deal was first announced. Cornershop’s tech and ideas work globally, so it’s not just a Latin American bet.”

Today, not only is Uber a ride-hailing company, but it also offers food delivery. With the addition of Cornershop in its services, Uber can start delivering groceries and other items to anyone’s home. The application might see a re-brand to include the new goods and groceries feature. Although nothing is final yet, the deal is expected to take place early in 2020 “subject to regulatory approval.” Uber reports that Cornershop will still retain its operation under the current leadership.

Dara Khosrowshahi, Uber CEO, said: “Whether it’s getting a ride, ordering food from your favorite restaurant, or soon, getting groceries delivered, we want Uber to be the operating system for your everyday life.” Magma Partners’ managing partner, Nathan Lustig, in a statement, provides that Uber is posing itself to become a “super-app” like WeChat, Tencent Holdings, among others. 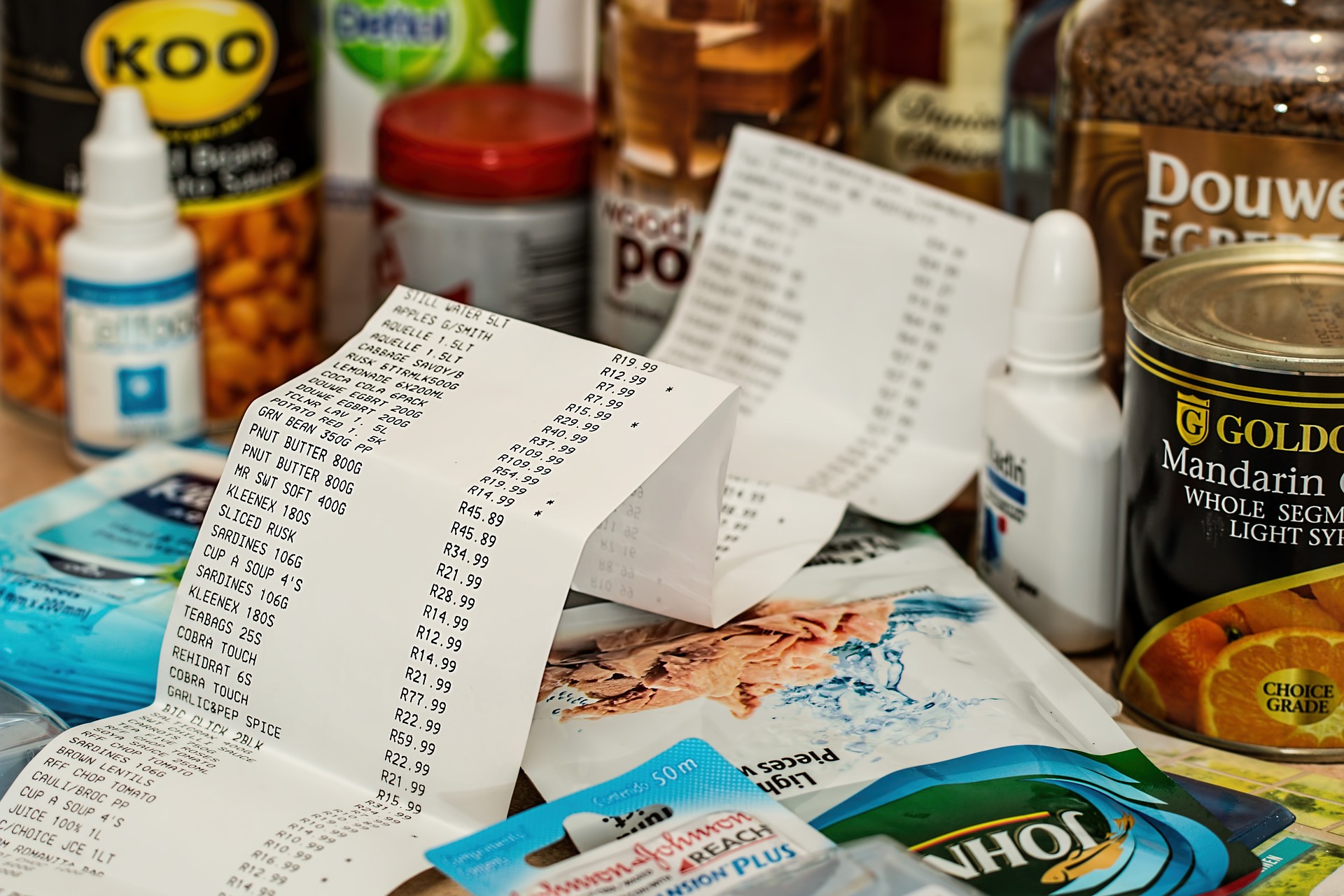 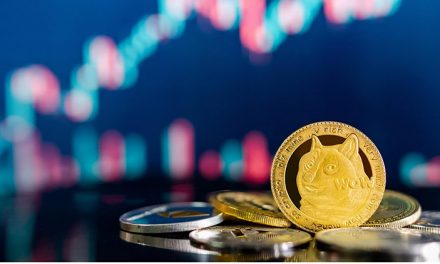