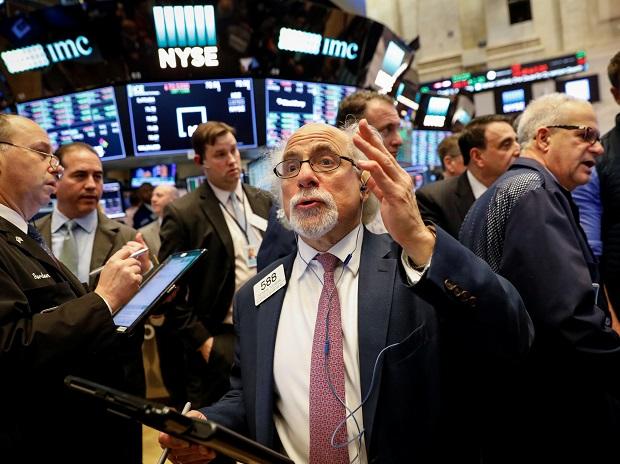 According to Tom Lee, managing partner and head of research at Fundstrat Global Advisors, three very promising signals fuel the current stock market run. Junk bonds, for one, recently hit a high, and this was compounded by lower treasury yields as well as a significant drop in the Wall Street fear gauge.

Lee and a number of other industry watchers agree that this particular development is something that the financial scene hasn’t seen in years. Furthermore, high-ticket stocks in the technology and power sectors appear to be driving many recent gains.

On Thursday, June 24th, there was a historic surge in higher-risk bonds, and industry watchers believe this is one of the factors causing heightened activity in the stock market. Watchers also think that a better economy and the stabilization of interest rates are also contributing to the stock rally.

It’s the second time this year that the stock market has hit record numbers. Earlier this month, on June 10th, the S&P 500 hit a record closing high as economic data released at the time supported the US Federal Reserve’s assertion that the present state of heightened inflation would only be temporary. On the same date, all three of the United States’ major stock indices advanced, with the NASDAQ taking the lead thanks to a surge in big-ticket/high-capital stocks.

Conversely, the volatility index (VIX) was down 16 points when trading ended on Friday, June 25th. This is the lowest the VIX has been since the start of the Covid-19 pandemic.

It should be noted here that as the VIX falls, systematic hedge funds add leverage and buy stocks. Historically, it’s a move that drives asset prices higher.

Of late, equity returns have been strong during the recent periods of normalization for the VIX. As a result, the S&P 500 will be gaining 23% on average over the next 12 months.

Likewise, the way treasury yields have dropped since hitting a high back in March has pushed bigger gains where high-capital tech stock is concerned. Moving forward, this decline is expected to drive the market even higher.

While many people are worried that interest rates are stabilizing at just 1.5%, Lee is quick to assure market watchers that this is a positive development.

Lee explained that the value of fast-growing tech stocks tends to rise considerably within periods when interest rates are low. He went on to say that 2021 is on the fast track to becoming a +20 year, with the S&P 500 up by approximately 14% year to date as trading ended on Friday afternoon.

Some market watchers have expressed doubts that the S&P 500 will rally to 4.400 by the end of the month, but Lee remains optimistic. “It certainly seems to be a tall order,” he says of his expectations for the S&P 500, “but I think it could happen. [If not at the end of June, then probably] by mid-July.” 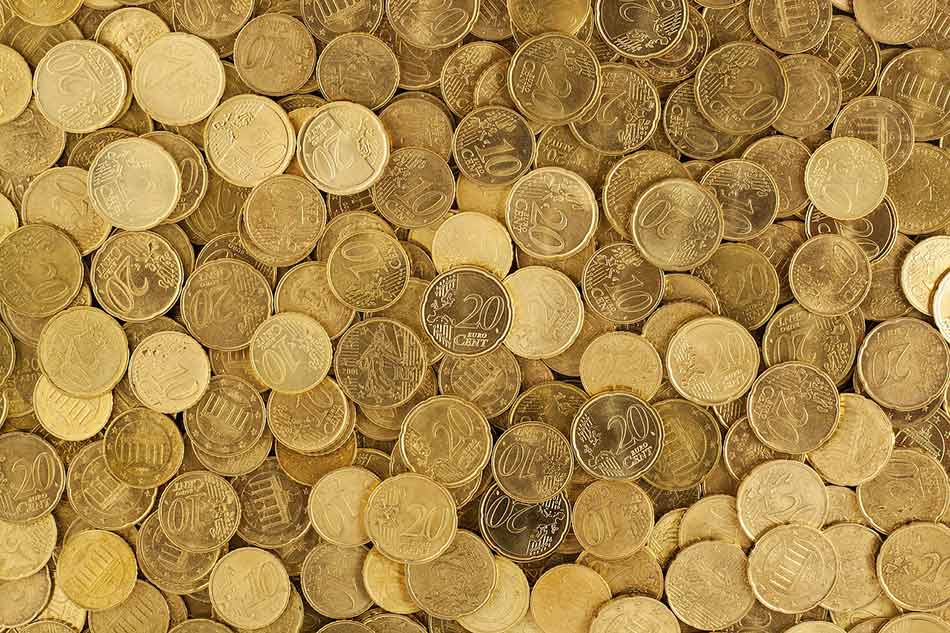