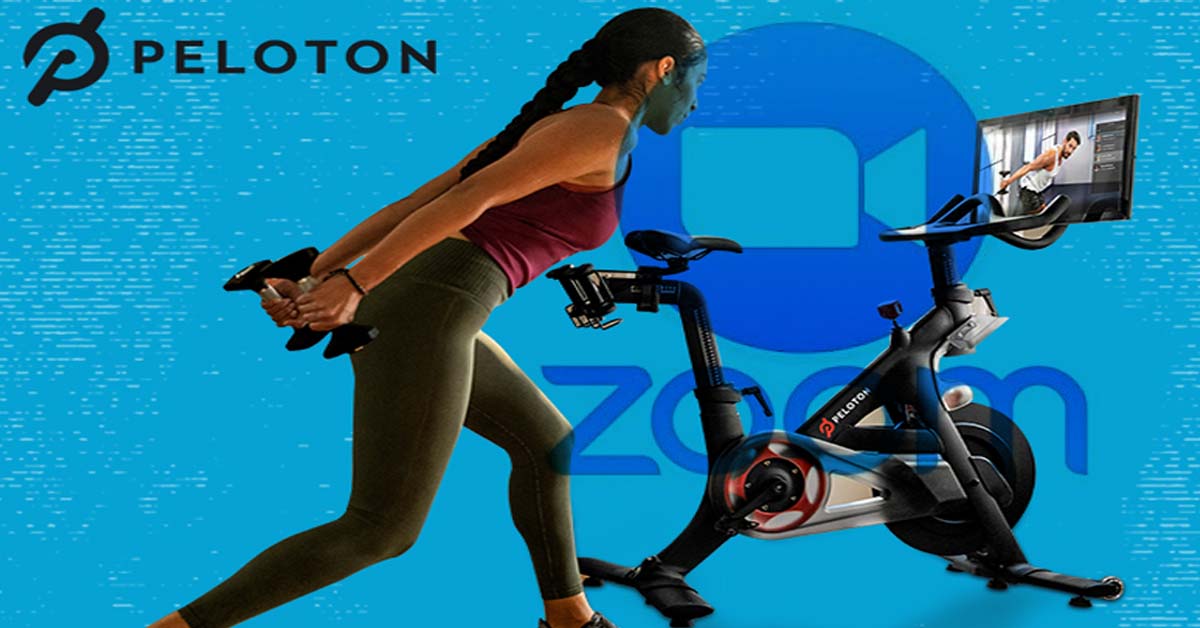 Several companies that profited from stay-at-home orders that forced many people to work from home now face a severe drop in their market value.

Given how both schools and offices have reopened – either at full or partial capacity – the companies that made the shift from physical to virtual workplaces possible are seeing their stock prices plummet.

The Problem with Peloton

Exercise equipment company Peloton is one such victim of the drop. The company’s stock price fell by nearly 9% as trading ended on Tuesday, May 10th, while sales of its products went down by 15% from last year.

Peloton lost $757 million at the end of the first quarter of 2022, and its executives are desperately trying to keep it afloat. In a letter to the company’s stockholders, CEO Barry McCarthy admitted that Peloton was thinly capitalized for its size and that the company had grown much too fast throughout the pandemic.

McCarthy, who took over from Peloton founder John Foley earlier this year, also stated that the company’s value is now down to $4.3 billion – a significant drop from its peak value of nearly $49 billion in January of last year and its shares are down by 64%

While company executives say that Peloton currently has too much inventory on hand compared to demand, analysts note that the company’s woes over the past year have contributed to its downfall over the past year. It may be recalled that Peloton recalled 125,000 of its Tread and Tread+ workout machines following the accidental death of a six-year-old child who was pulled beneath the rear of a Peloton treadmill.

Recalls were also done in the United Kingdom when it was noted that the touchscreen on the Tread could fall and cause injury.

So Much for Zoom

But Peloton is not the only company that profited during the height of the pandemic that’s now facing an uncertain future. For example, shares for Zoom Video, the company behind what has become the teleconferencing app of choice across the globe, are currently down by 51%.

CFO Kelly Steckelberg said that Zoom had not lost any significant customers in a statement. However, she also noted that companies are no longer as eager to buy their services as people are returning to their physical workplaces, thus reducing the need for teleconferencing.

That said, Zoom plans to pivot from its current position as a teleconferencing app into a wider, more collaborative platform for the modern workplace.