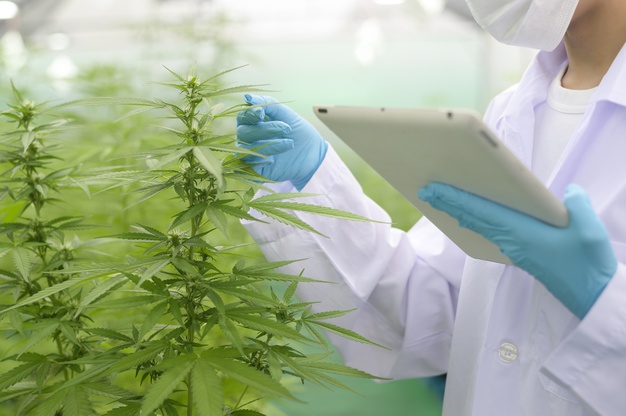 Shareholders of Supreme Cannabis voted to greenlight the deal selling the company to Canopy Growth for $435 Million. The announcement was released following the accumulation of two-thirds majority votes favoring the approval of the deal.

During the election, 81.05% of the voters supported the sale of Supreme Cannabis.

But even before the latest development about the deal was expressed, talks about it were already around.

Reports of Canopy Growth’s acquisition of Supreme Cannabis made buzz last April as board members of both companies supported the projected deal. However, to fully seal the arrangement, the approval of the regulators and shareholders was required.

Within the deal, brands under Supreme Cannabis, namely 7Acres, Hi-way lines, and Sugarleaf, will be combined with Canopy Growth’s own brands encompassing Tokyo Smoke, Doja, Quatreau, and Tweed.

Furthermore, shareholders can expect to get a Canopy common share of 0.01165872. This is on top of receiving 0.01 a cent for every Supreme share they hold.

The agreement encompasses arrangements and considerations involving existing Supreme shares. Upon completing the agreement requirements, the closing of the said deal is set to occur on or about June 22, 2021.

Supreme Cannabis has been an active company producing cannabis brands and products through expanded companies worldwide since 2014.

The cannabis goods it produces are classified for recreational and medical use. Most products are sold wholesale.

Over the years, it established its name with medical cannabis that targets wellness and treatment plans. In addition, its premium brand known as Truverra focuses on several opportunities on a national and international scale.

On the other hand, its recreational cannabis falls under the brand portfolio that covers Hi-way, Sugarleaf, Blissco, 7Acres, and 7Acres Craft Collective.

Canopy Growth is a Smiths Falls, Ontario-based company formerly known as Tweed Marijuana, Inc. Founded in 2013, and it became the largest Cannabis company around the world in 2019.

In 2019, it released CBD products in the US such as cosmetics, edibles, beverages, skincare, and vape products following the legalization of marijuana in 31 states.

As of 2021, Canopy continues to uphold its goal as an industry leader. More CBD-based products are developed, and asset acquisitions remain consistent.

While Canopy Growth continues to flourish in its native base of Ontario, the company has expanded overseas. For example, it formed a partnership in Spain through Alcaliber S.A., a pharma company.

It also has a subsidiary in Germany and business involvement in Peru, Chile, Brazil, Australia, and Jamaica. Furthermore, it acquired other companies like Vert Medical, Spektrum Cannabis, and H.E.M.P. CA Inc. 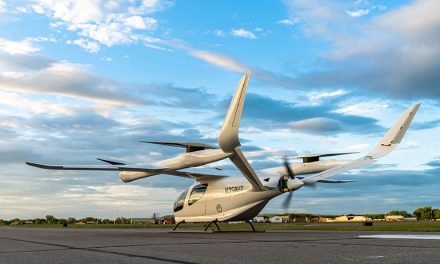 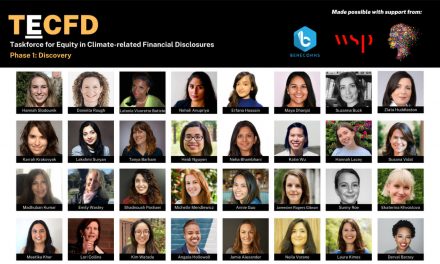 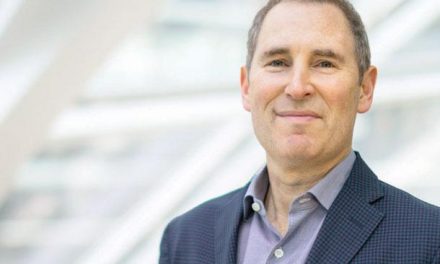 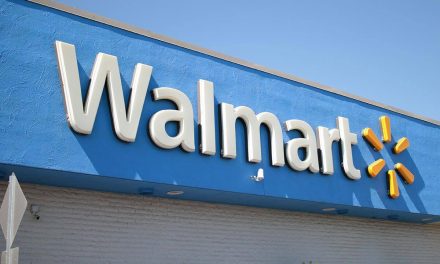