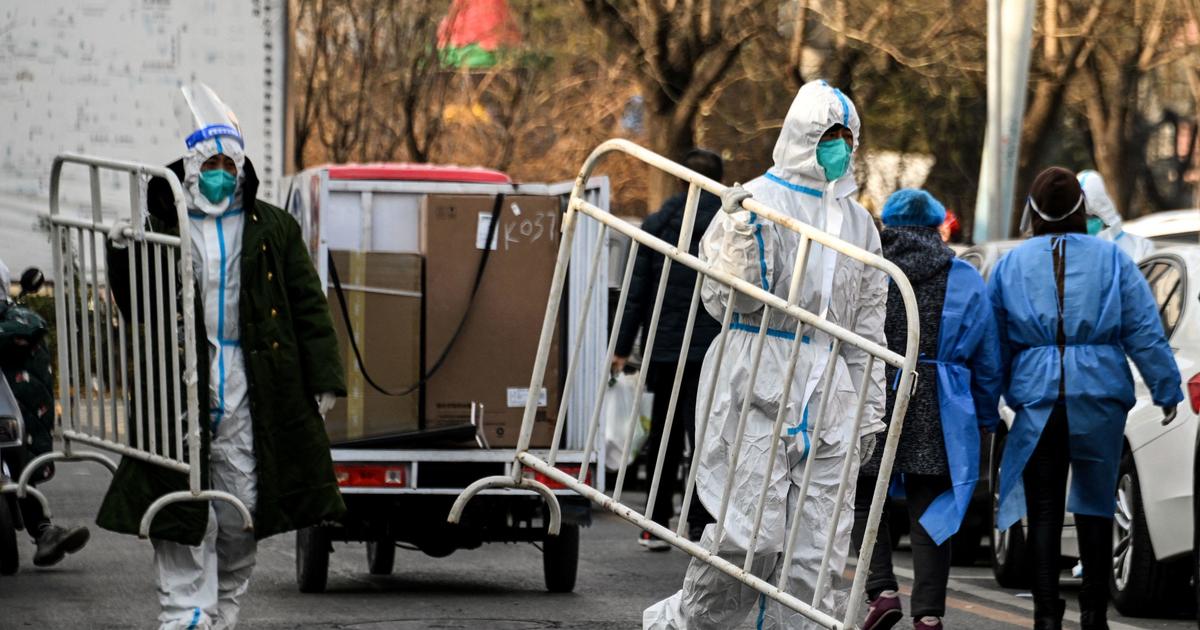 It appears that a bleak winter is in the offing for the Chinese economy as business confidence plunged to its lowest level since January 2013.

According to the results of the most recent World Economics survey, China’s business confidence index stood at 48.1 for this month, dropping from its November rate of 51.8. Taken from a survey of sales managers from more than 2,300 companies between December 1 and 16, this result marks the lowest that business confidence has been in nearly a decade, as well as China’s worst showing since the survey was first conducted.

The said results show a sharp picture of how the world’s second-biggest economy has been adversely impacted by the way it has tried to contain the spread of COVID-19. Since Beijing relaxed its severe pandemic-regulating measures last December 7th, domestic COVID cases have risen dramatically throughout the country.

The World Economics report also noted that the results indicate that COVID severely hampered economic growth and that the Chinese economy may find itself in recession come next year.

The survey also predicted that China’s gross domestic product (GDP) would grow by only 3% this year, possibly its worst performance in nearly five decades. This was due to a sharp decrease in business activity since the beginning of December.

Likewise, the number of companies adversely affected by COVID has risen. More than half of the respondents declared that strict anti-COVID protocols and widespread quarantines had harmed their businesses in numerous ways, but especially in terms of manufacturing output.

The Damage is Done

Chinese President Xi Jinping openly advocated using a hard-line stance to prevent the spread of COVID-19 throughout the country. However, this strategy appears to have backfired as the company is now reeling from economic issues and public unrest, which has not been seen since Xi came into power ten years ago.

While China has relaxed many of the more burdensome restrictions, it is obvious that the damage has been done. Indeed, Hang Seng Bank China chief economist Dan Wang opined that it might take at least three more months before any improvements can be seen in the economy. Wang added that liquidity had become the primary issue for many small businesses, especially those in the hospitality, lifestyle, and service sectors.

That said, Beijing policymakers are setting their sights on restoring economic stability next year through policy changes that will ensure that different sectors can hit their respective targets. 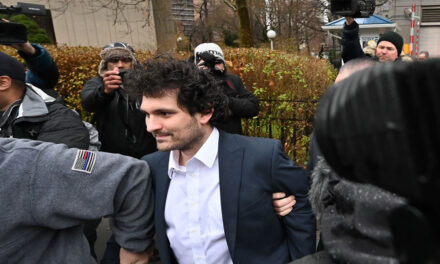