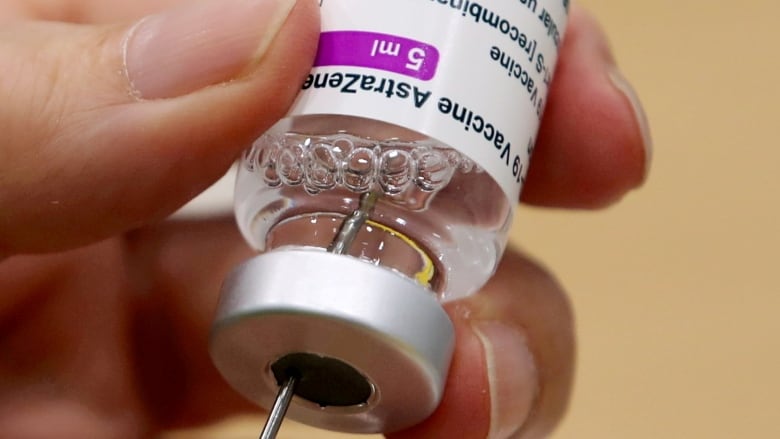 In a statement issued by the White House last April 26, US President Joseph “Joe” Biden has pledged to donate up to 60 million doses of the AstraZeneca vaccine to other countries.

Pending availability and the results from an ongoing federal safety review, vials of the vaccine are set to be exported to support vaccination initiatives in other nations.

The review of the AstraZeneca vaccine was prompted by reports that it caused debilitating and even fatal blood clotting among patients under the age of 60.

Despite this, the US has stockpiled vials of the vaccine for deployment throughout all 50 states.

Last March, Biden pledged a donation of nearly four million doses of AstraZeneca’s product to Canada and Mexico. Both countries have approved of the vaccine’s use among their citizens.

This move is in response to accusations made by critics that the United States has been hoarding the AstraZeneca jab and vaccines produced by other companies when developing countries are scrambling for them to combat rising cases of infection.

The developing health crisis in India and much of Southeast Asia has also prompted the US government to share its medical resources, particularly with nations severely impacted by the pandemic or other factors.

At present, the US is expected to release around 10 million doses of AstraZeneca’s vaccine once the US Food and Drug Administration (FDA) finalises its comprehensive review within the next few weeks.

An additional 50 million doses of the jab are currently in production.

A Renewed Emphasis on Quality Control

“We are presently in the planning stages,” White House spokesperson Jen Psaki stated during a recent press briefing, adding that details regarding the initiative and who will specifically receive offers from the US government will be disclosed as soon as these are confirmed.

Planning in this case also includes increased vigilance regarding the quality and safety of any and all vaccines for distribution and donation.

FDA officials will carry out quality and safety checks on all AstraZeneca vaccines before rolling them out domestically and internationally.

At present, the FDA has already authorised the roll-out of three vaccines, namely Pfizer, Moderna, and the single-shot Janssen vaccine from Johnson & Johnson. To date, nearly 53% of American adults have had at least one dose of an approved vaccine.

Sympathy and Solidarity with India

Likewise, the US has announced that raw materials for vaccine production will be made available to pharmaceutical manufacturers in India to stem the surging number of active cases and deaths within that country.

India is expected to get a great deal of technical support from the US as it races against time to save as many lives as possible and put a halt to the rapidly rising number of infections.

In a sympathetic phone call with Indian Prime Minister Narendra Modi, President Biden stated that the US would be sending support to India in the form of therapeutic solutions, along with oxygen and oxygen-related supplies. 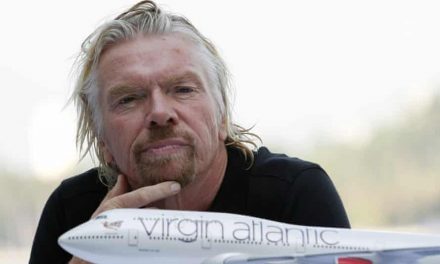