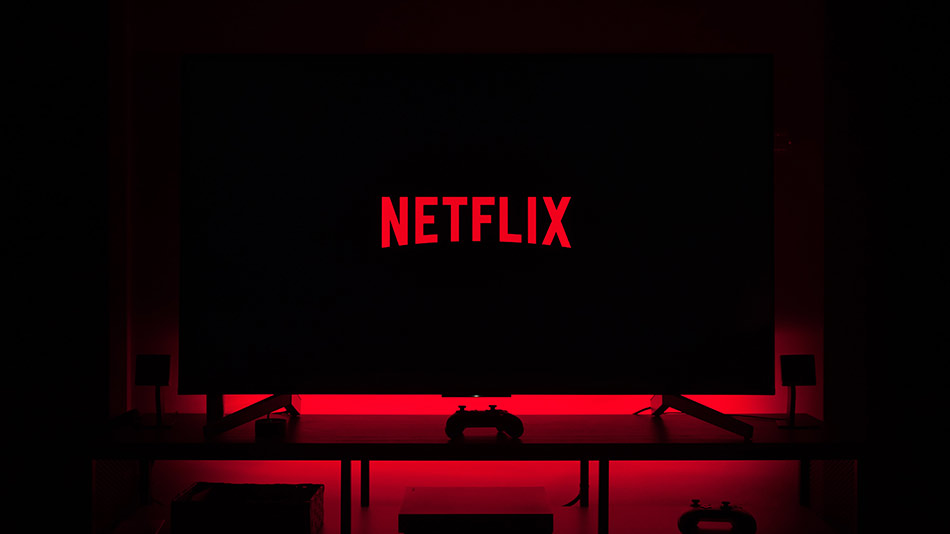 Thursday evening, after the bell, Netflix reported its Second-quarter financial performance. The infamous video streaming platform saw a drop in its value, with shares off 10%. The event begs the question, “Why are Netflix Shares down by 10%?”

Many expected a surge in the company’s growth, with most of its target market confined in their homes due to Covid-19. Netflix not only failed to present Q2 numbers that investors will be excited about, but it also forecasted even weaker performance.

Either of the circumstances might have been accepted uniformly by inventors, but not both. According to Netflix, the platform generated $6.15 billion in revenue, with an operating income of $1.36 billion and a $720 million net income in Q2 per-share that would equate to $1.59 throughout over a three-month period.

On the other hand, investors expected over $6.08 billion in revenue and $1.81 earnings per share. Netflix was barely able to beat investors’ predictions on revenue but sharply missed in terms of profit.

Netflix was also able to surpass expectations in net customer add with a reported 10.09 million new subscribers that beat the estimated 8.26 million.

As of the second quarter, Netflix was able to provide substantial numbers that they were able to beat. However, the company has also predicted a dip below estimates for predicted paid subscribers in the third quarter. The plunge reflects the waning lockdown boost to streaming platforms as stay-at-home orders, and community quarantines ease and furloughs across industries increase.

Netflix forecasted over $6.33 billion in revenue and an operating income of $1.24 billion and a $954 million net income. The company expects $2.09 in per-share revenue. Netflix predicts a net addition of 2.5 million new subscribers for Q3.

Contrary to the market expected $6.39 billion in Q3 revenue and $2.00 in per-share profit. The unpalatable mixed pictures painted by Netflix’s forecasts sent shares plummeting down 10% in after-hours trading.

As investors are filled with fear of Netflix not being able to live up to growth expectations, so went its share price. Although these predictions may be a conservative estimate by the company with its subscriber add forecast, one thing is sure; investors aren’t giving Netflix the benefit of the doubt.

Despite the unanimity of investors’ disappointment with Netflix’s financial performance in Q2 of 2020, it remains the top-performing streaming platform ahead of Amazon Prime and Hulu.