Trans-Atlantic Data Transfer Accord Thumbed Down by E.U. Court 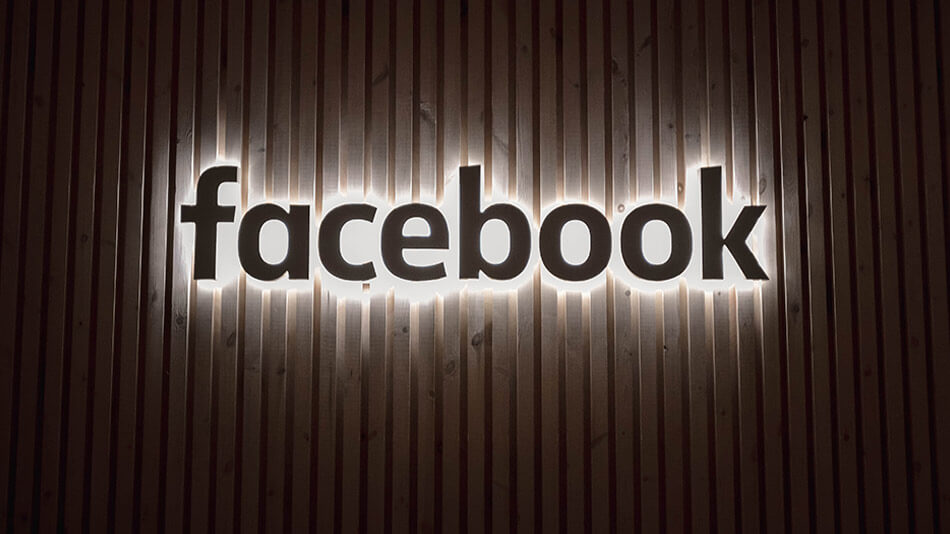 The decision is a major blow to over 5,000 companies that use the system to seamlessly transfer data to and from the United States and the European Union. The Privacy Shield’s invalidity is a substantial drawback for these companies that will have to find an alternative solution.

The pact as a joint effort made by the European Commission and the United States Department of Commerce. The Privacy Shield intended to provide companies in the U.S., E.U., and Switzerland with a coherent framework for compliance on data protection requirements when moving personal information across continents for commercial purposes.

The latest decision passed by the ECJ is a ruling in favor of the long-running campaign by privacy and rights activists in Europe. The group has been campaigning against the risks of companies moving their personal data to countries with protection regimes that are not at par with existing European data protection laws.

The Root of the Ruling

The controversy stems from a seven-year legal battle headed by Max Schrems, an Australian activist and lawyer who has fought against data exchanges made possible under U.S. surveillance laws. He argued that the Privacy Shield poorly protects E.U. citizens from the current U.S. surveillance practice.

Privacy concerns intensified in light of the revelations by Edward Snowden concerning the U.S. National Security Agency or NSA’s mass surveillance and spying activities on American citizens. Schrems submitted a formal complaint against the tech juggernaut Facebook in 2013, arguing that the data sent from E.U. to U.S. servers were in grave risks of exploitation by U.S. law enforcement and public agencies.

The Aftereffects of the Ruling

In the aftermath of the highest European court’s ruling, its implications still remain unclear for corporate legal departments. Experts expect no sudden disruption from transferring digital information between Europe and the United States. Before the controversial decision was passed, European officials warned on the possible fallouts, ensuring the public that countermeasures are in place to ensure no interruption between commerce in both parts of the Atlantic.

Yet again, the American and European officials will have to negotiate and broker a new framework for transferring data that will protect both citizens’ data from prying eyes.