Analyst: Investors Need to Brace Themselves vs Earnings Cuts 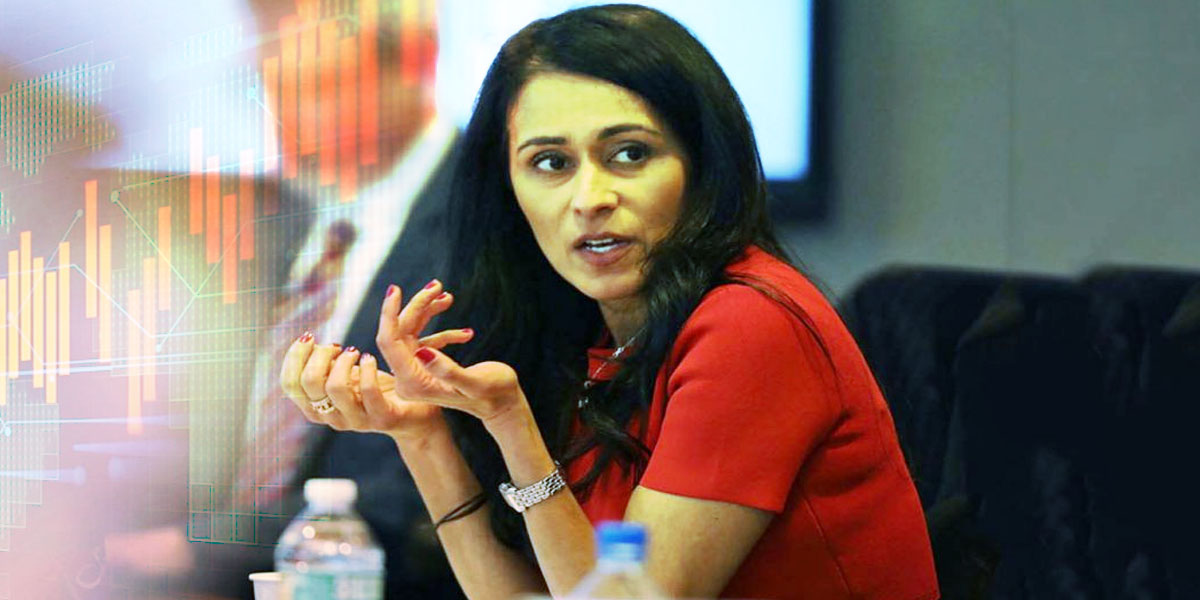 The global economy isn’t out of the woods yet as the current bear market is expected to last until inflation rates go down.

Malik specifically pointed out that, while the S&P 500 ended the first half of 2022 at its lowest since 1970, it cannot be said to have hit rock bottom. According to the most recent reports, the US Consumer Confidence Index fell by 4.5 months in June; likewise, consumer spending in May shows a serious drop.

Companies with weak pricing power, in particular, are the most likely to suffer from ongoing inflationary pressures and will need to make adjustments for their earnings forecasts for the rest of the year. Indeed, the lukewarm spending habits on the part of consumers is the primary risk indicator for the second half of 2022, particularly where equities are concerned.

The Heat is Still On

Over the past month, global inflation has slowed somewhat. Core inflation, in particular, decreased more than projected back in May and other key indicators appear to be stabilizing.

However, Malik believes that the US Federal Reserve will not be slowing its rate hikes any time soon. In which case, Malik the world should not expect this bear run to end anytime soon unless inflation rates sink to a more reasonable level.

Likewise, another key indicator of inflation, the five-year / five-forward, has been steady at 2% throughout much of 2021.

Numerous companies continue to feel the impact of surging inflation rates as well as the Fed’s highest interest rate hike in nearly three decades. In fact, the New York Federal Reserve’s Corporate Bond Market Distress Index noted that investment-grade corporate debts now have a distress level of 3.6, twice that of the 1.6 measured at the end of the first half of 2021.

A Bit of Good News

Nevertheless, things have begun to look up as most market-based expectations on inflation have declined steadily over the past few weeks, along with the prices of numerous commodities, including oil and copper.

Likewise, break-even inflation rates for five- and ten-year inflation-centric bonds have gone down by a full point since peaking during March and April, and are down by as much as 50 basis points since the Fed hiked interest rates last June 16th. 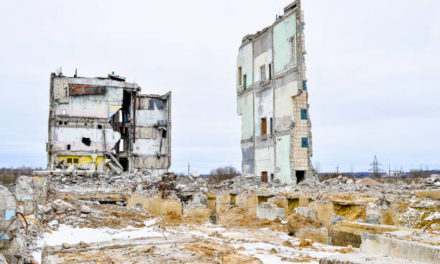 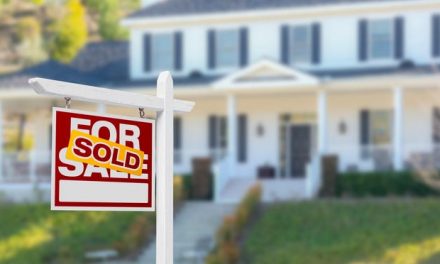