From the look of things, cryptos remain bullish and appear unstoppable. Bitcoin, the oldest cryptocurrency achieved another milestone as it broke its previous record high of $68,000 last November 8, reaching $68,382.60 during Asian trading hours.

According to Coindesk, many investors regard bitcoin like gold, a storage of value asset, making it a preferred investment against inflation.

Based on the blockchain data of Glassnode, nearly 39 million has returned from unique wallets with a balance of more than zero bitcoin, close to its record high of 38.7 million in May.

Moreover, Glassnode on Monday showed that bitcoin’s balances on exchanges sustained its drop. Meanwhile, Bitcoin’s mining hashrate, the total computational power in securing Bitcoin in the blockchain, is on track to set a new record all-time high before the year ends.

Markets strategy and research firm FSInsight notes that bitcoin is not yet overbought daily or monthly. FSInsight also predicted that bitcoin might outperform other alternative coins in the near future based on its market-cap dominance chart.

Ether was catapulted thanks to the increased transactions of Shiba Inu using the former’s blockchain. It was reported that Shiba Inu increased by 800% in October alone.

Another factor that fueled Ether’s rally was its technical upgrade. In the past week, Ethereum network has been able to burn more tokens than it emitted. It removed a large portion of transaction fees instead of sending them to miners. Coin burning means removing tokens from circulation in the blockchain.

On the other hand, Ehtereum’s scalability and high transaction fees continue to affect its market share as investors are starting to favor some alternative coins like Solana (SOL), Polkadot (DOT), terra (LUNA), and avalanche (AVAX).

Based on data firm Kaiko, ether’s trading volume on Binance, the largest crypto exchange platform in the world, dropped to 42% from 76% at the beginning of the year as investors shifted to other layer-1 tokens.

Based on Kaiko’s article on November 8, the recent interest in non-fungible tokens has generated high transaction fees in the Ethereum blockchain, making alternative networks that have more scalability attractive.

FSInsight also predicted that bitcoin and ether cycles show upward progress that would last until the new year.

The bullish performance of cryptos beginning October has added nearly $1 trillion to its total value in just a month. As of this writing, the total market capitalization of cryptos is around $3 trillion already, according to CoinMarketCap.

With the recent bullish performance of major cryptocurrencies, FSInsight also predicts that alternative coins like litecoin, algorand and chainlink are all likely to strengthen. 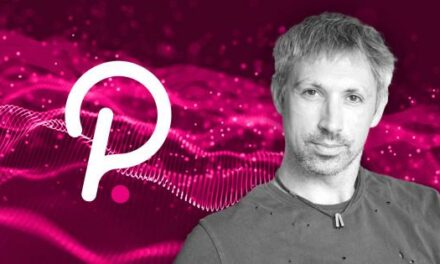 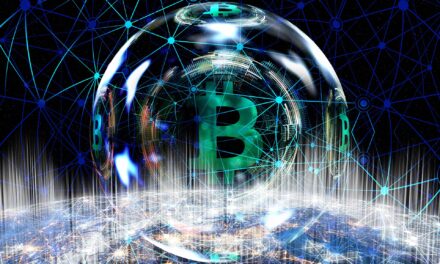