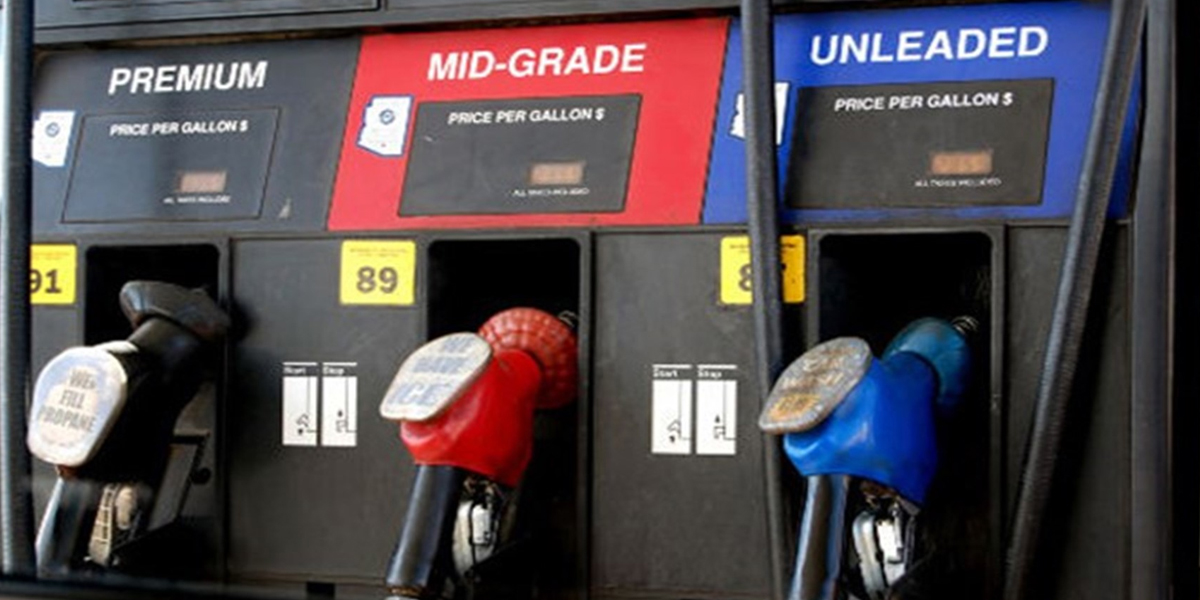 A fire on the evening of November 8th at Chevron Corporation’s refinery at El Segundo, CA has driven up the price of California gasoline (CARBOB) in Los Angeles’ wholesale market.

Market traders on the West Coast noted that the price of CARBOB shot up to $1.07 a gallon over the December gas forecast by the New York Mercantile Exchange (NYMEX). CARBOB for November delivery opened at a dollar over the NYMEX forecast before gaining an additional seven cents per gallon within the trading day.

It Isn’t Just the Fire

But while the fire has helped push the price of CARBOB, rising gas prices are no longer a surprise for market watchers within the state.

Over the past couple of weeks, the price of gas on the LA market has steadily moved upward. A recent power outage at a refinery in Northern California and maintenance work scheduled at a plant in Southern California drove the trading price to around $0.97 on Tuesday, November 8th, just before the El Segundo blaze.

Meanwhile, November deliveries of CARBOB have been valued at $0.80 per gallon above the NYMEX December forecast in San Francisco, and $0.72 per gallon over forecast in the Pacific Northwest.

Traders say that they do not expect prices to go down any time soon as fuel supplies within the region remain tight.

Chevron: No Problems From Our End

In the wake of the fire, Chevron has assured the public that no one was seriously injured in the blaze, which was initially reported to the authorities at around 6:15pm (PST.)

Company spokesperson Tyler Kruzich announced that there were no casualties from the fire and that the local fire department extinguished the blaze within two hours of reporting.

Kruzich added that the fire was an isolated incident and that the involved facility is not one of the major process units within the affected refinery. Also, he said that the incident would not affect the refinery’s ability to deliver petroleum products to customers within the state.

Chevron’s El Segundo Refinery is one of the company’s key facilities within the state. At optimum operational capacity, the refinery can process around 290,000 barrels of crude oil daily (bpd.) It also supplies around 20% of all the motor vehicle fuel products used in Southern California and around 40% of the jet fuel in the local aviation sector.

Traders have accepted Chevron’s explanation of the incident, but are nevertheless keeping an eye out for any adverse effects it may have on the price of gas within the region.

Value & Growth: Why THIS COMPANY Gold is a Must-Own Stock in 2022 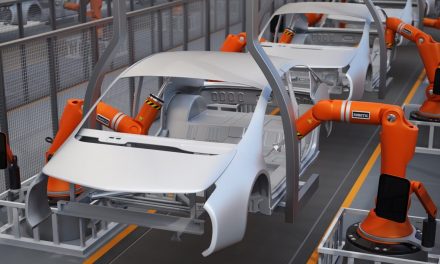