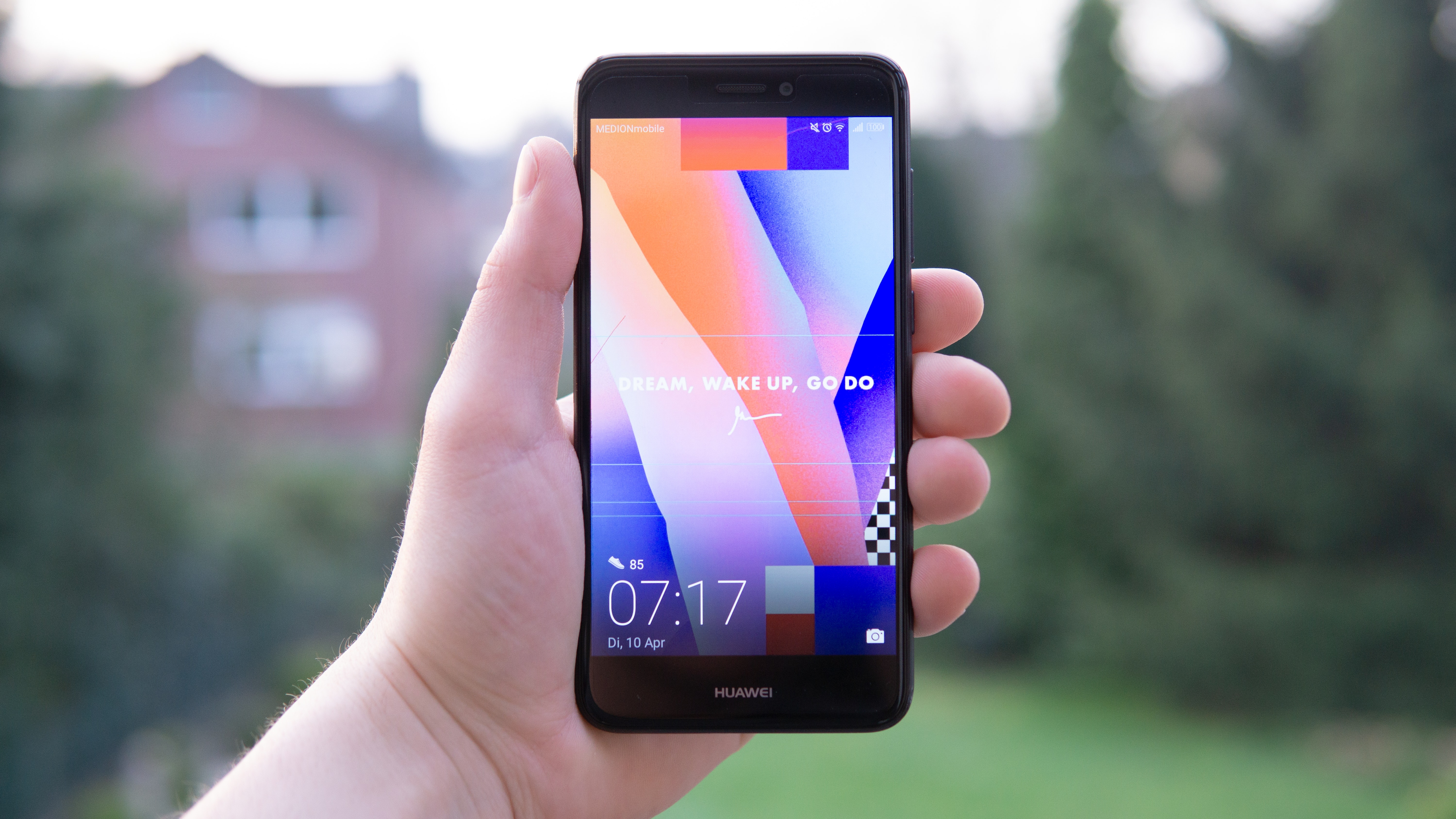 Meng was arrested on December 1 in Canada. The daughter of Huawei’s founder now faces extradition to the U.S on charges of conspiracy to defraud several financial companies.

According to a Canadian court, Huawei’s CFO is alleged to have covered up her business’ connections to a company that attempted to sell equipment to Iran even though the country is under sanctions. Meng can face a 30-year sentence for each count of conspiracy if extradited to the U.S.

An extradition hearing was conducted regarding Meng’s case. Despite six hours of arguments and counter-arguments, the court was not able to reach a decision. The discussion was adjourned to next week.

Le Yucheng, China’s Vice Foreign Minister, had lodged a protest to Canada’s ambassador to Beijing and demanded the immediate release of the high-ranking executive. Meanwhile, a spokesperson for Canada’s Foreign Minister, Chrystia Freeland, said there was “nothing to add beyond what the Minister said yesterday.”

Freeland previously assured reporters that Canada places great value and importance on its relationship with China. The country’s ambassador in Beijing also gave assurances that Meng is receiving support and has access to her country’s consulate.

It is the same sentiment issued by Canadian Prime Minister Justin Trudeau. When asked about the potential backlash the arrest of Huawei’s CFO will have on the country, Trudeau simply reiterated that they have a stable relationship with Beijing.

Le insisted that Canada’s arrest of Weng at America’s behest was a breach of her rights. The 46-year-old was changing planes in Vancouver when she was picked up. The Chinese Minister said the action was “extremely nasty.” He also said that it “ignored the law” and “was unreasonable.”

In a statement, the Asian superpower declared, “China strongly urges the Canadian side to immediately release the detained person, and earnestly protect their lawful, legitimate rights; otherwise Canada must accept full responsibility for the serious consequences caused.”

The strongly worded document did not expand on the potential consequences.

How Will This Affect Canadian and Chinese Relationship?

David Mulroney, Canada’s former ambassador to China, is of the opinion that there could be a temporary freeze on any high-level visits or exchanges with the country.

“The ability to talk about free trade will be put in the icebox for a while,” Mulroney said. He added that Canada would have to live with that and said that it’s “the price of dealing with a country like China.”

The weekend saw the People’s Daily, the Communist Party’s official paper, state that China did not want to start any problems. However, it also emphasized that the country is also not afraid of trouble and that people should not take for granted China’s determination when it comes to its citizens.

The paper’s editorial also cautioned that if the “Canadian side corrects its mistake and immediately stops infringing upon the lawful, legitimate rights of a Chinese citizen and gives a proper accounting to the Chinese people can it avoid paying a heavy price for this.”

Meng’s arrest happened on the day that U.S President Donald Trump and China’s Xi Jinping had a brief summit in Argentina to discuss possible solutions to the worsening trade war between the two countries.

A top American official revealed on condition of anonymity that they’re closely monitoring the Huawei official’s case. He also referred reporters to the filings made in British Columbia’s Supreme Court.

The arrest of Huawei’s top finance officer had a noticeable impact on the stock market. It also drew loud protests from Chinese authorities. But Trump and his economic advisers downplayed its significance and effect on the trade talks with China.

A spokesperson from Huawei said last week that they have “every confidence that the Canadian and U.S legal systems will reach the right conclusion.” The spokesperson also stated that Huawei has complied with all relevant export control, regulations and sanction laws. 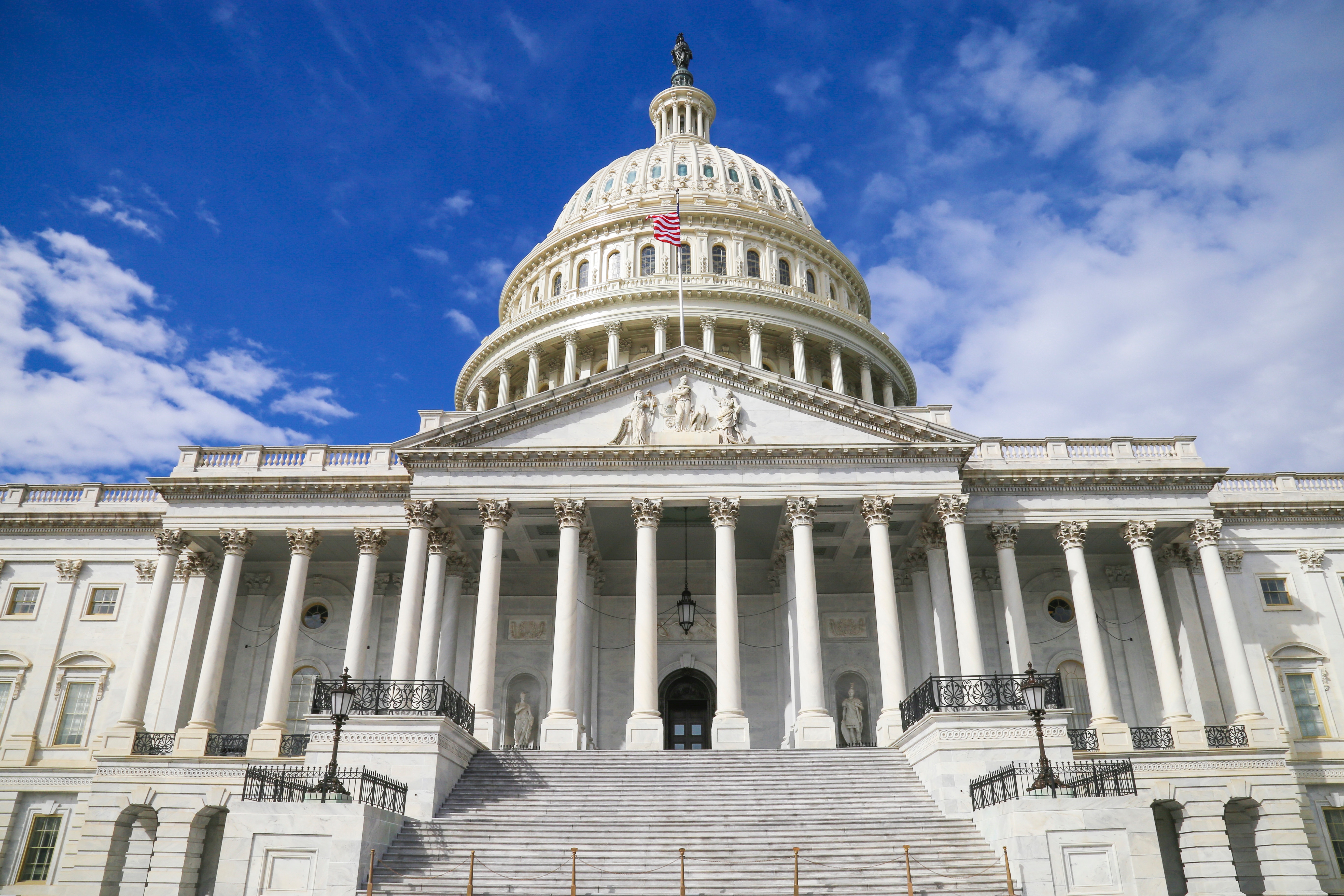