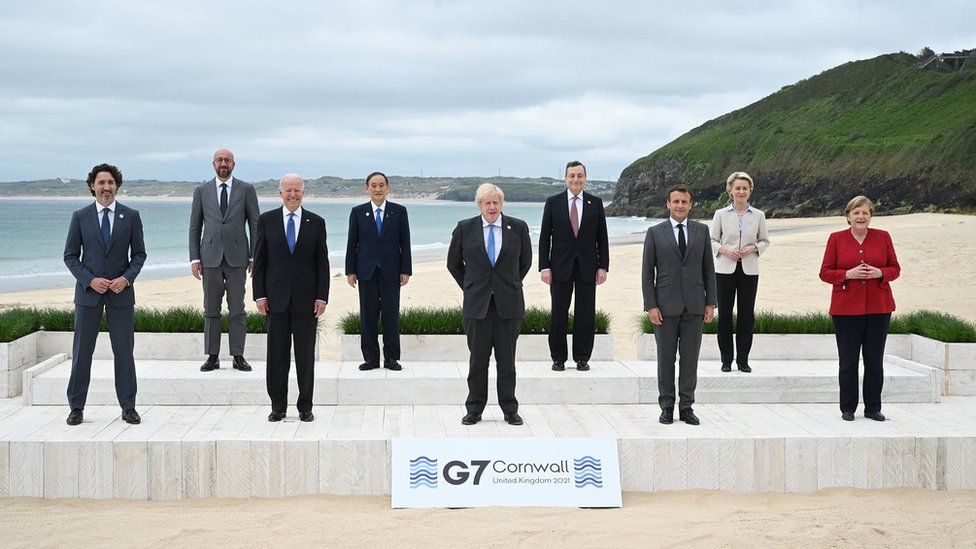 After months of settling for Zoom calls, influential leaders who make up the G7 finally met in person to discuss the global climate issues in Plymouth, England.

G7 leaders have to resort to Zoom calls to continue discussing critical problems that the inter-governmental forum has to address amid the pandemic.

Since Biden stepped into office, he has had several Zoom calls with G7 leaders. One of his first conference calls was with Canada Prime Minister Justine Trudeau. Furthermore, he had a virtual meeting with “the Quad,” composed of Japan, Australia, and India.

While the conference calls were successful, given the global situation, they proved insufficient in establishing a clear rapport with other government leaders. In the case of Biden, he has been comfortable in terms of dealing with the leaders.

However, according to Madeleine Bright, the former secretary of state of Bill Clinton, face-to-face diplomacy remains to be on top of any technological alternative for critical discussions.

She added that the nature of Zoom calls limits the clear understanding of the body movements and behavior of those involved in the conference. As a result, getting a complete picture of the leaders’ responses to the discussion is a lot trickier.

The Zoom calls had put a limit to Biden’s ability to establish a personal relationship with other leaders – a skill he’s known for even before he became the US president. Bright even commended Biden’s listening skills and his innate charisma towards other government powerhouses.

Are Zoom calls for leaders over for good?

The reaction towards the G7 meeting has been mixed. But in general, the gathering of heads from Canada, France, the United Kingdom, Germany, Italy, the USA, and Japan boosts the confidence of citizens across the globe that travel is within reach.

Furthermore, this year’s G7 marked the restoration of the harmonious relationship of the US with other members of the G7.

The success of the meeting suggests that more face-to-face diplomacy can occur soon. This is all thanks to the rapid rollout of vaccines worldwide and the continuous efforts of countries to minimize COVIS-19 cases.

Biden vs. Trump’s appearance in the G7 meeting

One notable difference between the last face-to-face G7 meeting where the USA took part was how Biden interacted with other leaders compared to Trump.

In 2018, Trump’s attendance at the G7 summit stirred controversy when he called Prime Minister Trudeau “very dishonest and weak.”

Likewise, his demeanor was observed as grumpy and unreceptive as he was photographed crossing his arms while other leaders led by Germany’s Chancellor Angela Markel prompted a discussion.

On the other hand, with Biden, leaders were more relaxed as he walked side by side and had deep conversations with them. The atmosphere with Biden appears to be comfortable and light.

Other leaders expressed their contentment with his presence. French President Emmanuel Macron even expressed his admiration for Biden’s cooperation, noting the US is “back.”