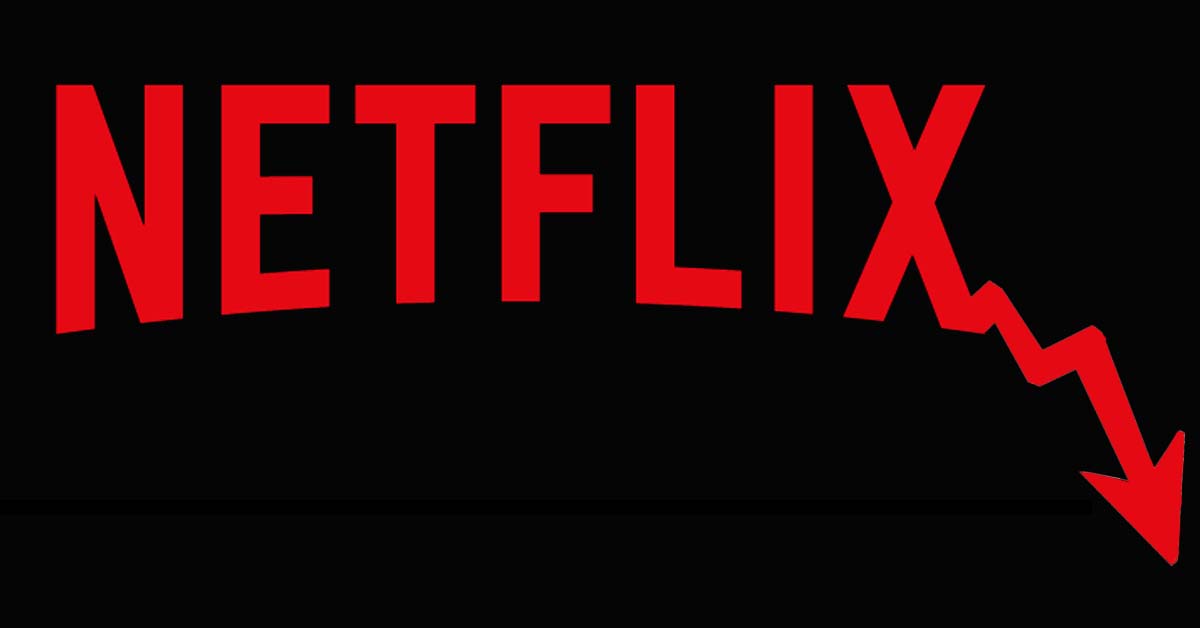 Streaming media giant Netflix woke up to an unpleasant surprise when its stock value fell by 30% as the markets opened on Wednesday, April 20th. Unfortunately, it’s a bit more bad news for the company, whose stock has already fallen 40% year-to-date and lost around 200,000 subscribers during the first quarter of this year.

Netflix executives are attributing the decline to an increase in the number of players operating in the streaming media industry and their decision to pull out of Russia in light of that country’s invasion of neighboring Ukraine. The platform lost around 700,000 subscribers from the region following its withdrawal and suspension of services.

But the real reason why Netflix’s numbers aren’t the way they ought to be is the general gloominess of the global economy. Soaring inflation rates have led to a rise in the price of basic commodities, prompting many households to cancel their streaming media subscriptions to have a little more on hand for necessities like food and power. In fact, a third of all people in the UK who opted to terminate their subscriptions with Netflix and other platforms to save money. This figure equates to a grand total of around 1.5 million cancellations.

For now, Netflix is poised to make several changes to mitigate the situation, specifically dealing with the issue of indiscriminate password-sharing among users and offering lower-priced subscriptions supported by advertising.

According to Netflix CEO Reed Hastings, while he has always fought against how advertising cuts into the viewing experience, he would like to give his customers a reasonably priced option that would still enable them to enjoy movies and series on demand.

Likewise, market analysts assessing the plunge in Netflix’s stock value shows that the company behind it was severely overvalued. As a result, investors who saw how Netflix’s popularity boomed at the height of the pandemic contributed to the substantial increase in the value of its stocks. Between 2019 and 2021, the platform’s share price rose by 86%, even as the S&P was up by 48%

However, with businesses and schools reopening, not everyone has the time to stay glued to Netflix all day. While the company has introduced a new gaming platform called N Games, it doesn’t have an alternative source of revenue, unlike several of its competitors. This could result in more dismal results in terms of corporate earnings over the next several months.

But Netflix isn’t the only online business with a rough time of it. Social media giant Facebook also posted significant stock losses as 2022 rolled in, while short-format platform Twitter is contemplating a poison pill approach to keeping Tesla founder Elon Musk from taking its reins. 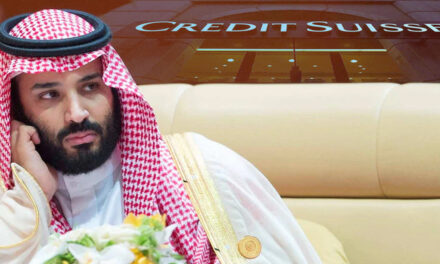 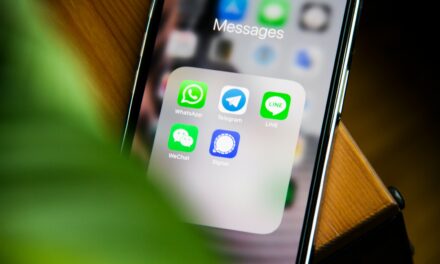