The chicken producers of the United States are afraid that they are being replaced with pork and beef recently. In fact, even the consultant to the National Chicken Council trade group believes that the chicken industry in the United States might end up losing money or just breaking even by the fourth quarter of 2018.

The continued trade wars between India and the United States demanded that many specific goods from both countries would be taxed higher than historically normal. This was started by the US when it taxed Chinese goods. Then, the Chinese retaliated. Now, American pork and beef producers are also affected. Thus, instead of selling their products to China, American producers have been selling their goods in the United States’ domestic market.

As the U.S. producers sell their supplies, many restaurants have already shifted their menu choices to hamburgers and have stopped promoting chicken alternatives. This shift has hit chicken producers such as Sanderson Farms Inc. and Tyson Foods Inc. hard in the competitive meat industry. Recent trade wars have affected more than just meat producers, it has affected American agricultural producers across the country. In fact, American producers of sorghum and soybeans are suffering due to lack of current exports to China.

In China, American pork has become way more expensive as the Chinese government imposes high tariffs on it. China imposed retaliatory tariffs of up to 62% on American pork. These increased costs overseas mean pork and other red meat is cheaper domestically. The pork has spilled over in order to satisfy even the most dedicated consumers of chicken. In fact, Kraft Heinz Co., the owner of Oscar Mayer, has decided to cut prices for their bacon after the cost of pork belly has declined.

Moreover, the US Department of Agriculture has projected a 4.3% gain in pork consumption and 2.6% for beef while chicken consumption may only reach an increase of 1.2%. The increase in pork consumption was fuelled by unsold pork to China. In fact, Delhaize’s Food Lion and Stop & Shop grocery stores have launched marketing campaigns for pork, and quick-service restaurant chains have released 54 new brands of hamburgers while chicken product releases dropped by 14%.

The solution to the tariff wars should be the implementation of trade agreements. These should bring back the pork in the export industry and should push the United States back to chicken. In fact, Pilgrim’s Pride Corp., a chicken company, reported minus a 3.4% decrease in sales.

The largest concern or producers is the rising meat supplies due to failed exports which may create a problem when it comes to storage. This was a report by Lineage Logistics, top refrigeration, and storage company. A drop in demand but steady supply of meat has some companies concerned about the lifespan and storage costs associated with extra meat in the American market.

Americans are waking up to smell the bacon with new, lower, domestic pork flying off the shelves. 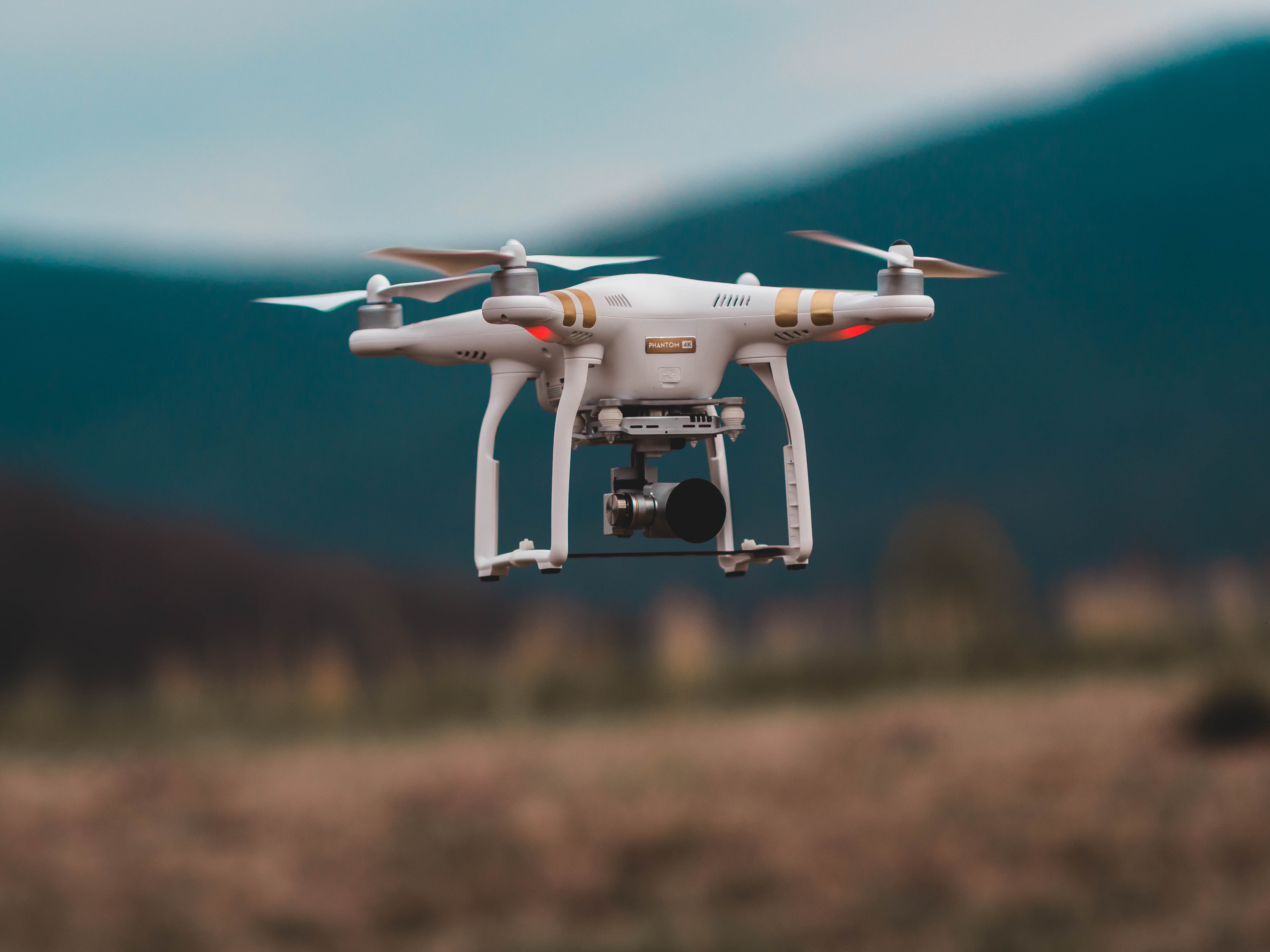