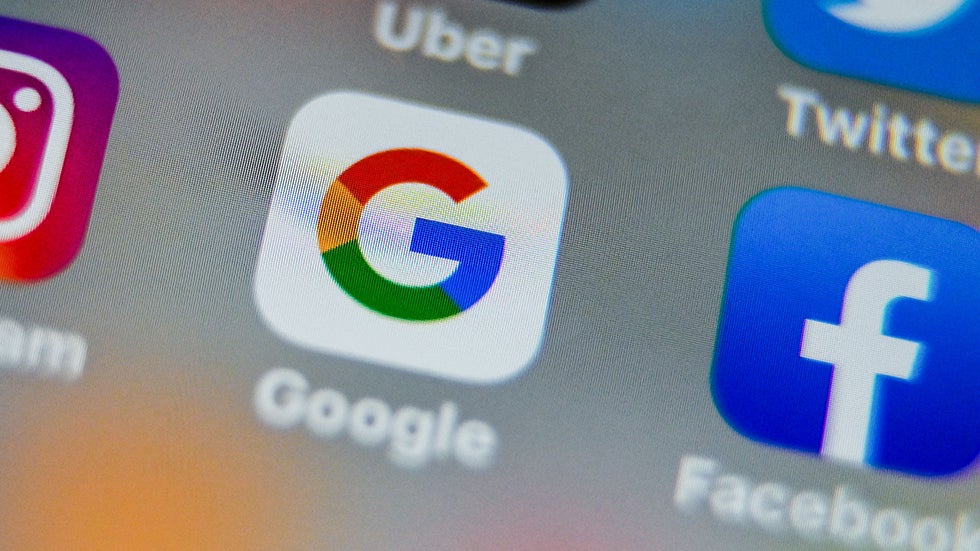 Tensions are rising high between leading tech firms and the Hong Kong government over impending amendments to the territory’s data protection law which critics perceive is skewing a little too close to the harsh stance already being pushed by Mainland China.

The Asia Internet Coalition (AIC), which includes Google, Facebook, and Twitter, has advised the local government that companies will pull out their operations from Hong Kong if the said amendments were to be ratified.

Under these amendments to Hong Kong’s already stringent law on data privacy, tech companies and their employees may be held criminally liable if their users post their personal information online, even for the most benign reasons. The AIC has collectively stated that this is an entirely disproportionate response. The coalition also expressed that the government needs to relax certain aspects of the law as it is seen as a bar against the freedom of expression.

However, Hong Kong’s Privacy Commissioner for Personal Data believes that there is no way that these amendments will impede free speech, let alone serve as a deterrent to foreign investments coming into the region.

Unfortunately, the AIC and other concerned groups are questioning the timing of the Hong Kong government’s call for amendments, as this was made following the spate of mass protests over the past couple of years.

Doxxing, the act of gathering and exposing the personal information of individuals online with malicious intent, is one issue that has Hong Kong’s leaders walking on a tightrope between the best interests of their people and those of Mainland China.

Throughout the pro-democracy protests that initially sparked through the territory in 2009, doxxing essentially exposed the personal information of several pro-Beijing politicians. In addition, members of the police force have also become prime targets for violent or malicious attacks.

According to Hong Kong Chief Executive Carrie Lam, any amendments to the territory’s existing data privacy laws would only be a deterrent for such a vicious form of online harassment. Lam went on to say that the acts of doxxing done during the height of the protests left numerous people traumatized both physically and mentally.

However, the AIC and a sizable number of Hong Kong citizens remain unconvinced. They feel that this latest development may strike a serious blow to the territory’s economy.

The amendments are currently under final draft and may be ratified before the end of the year. 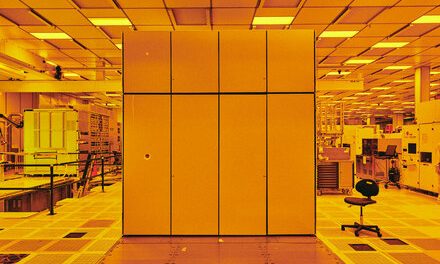 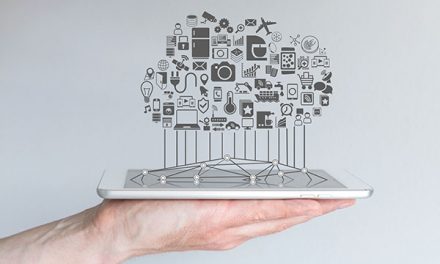 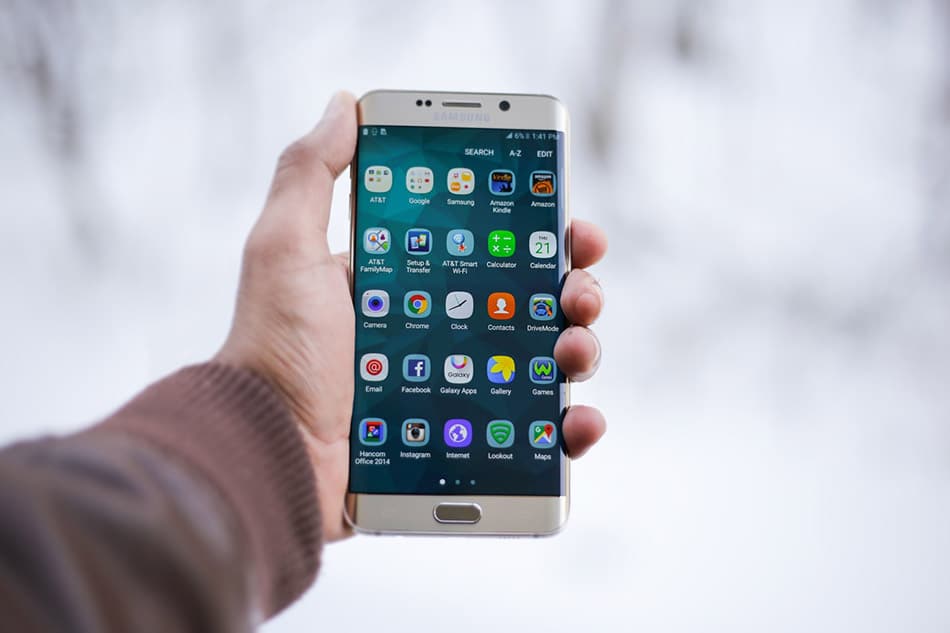