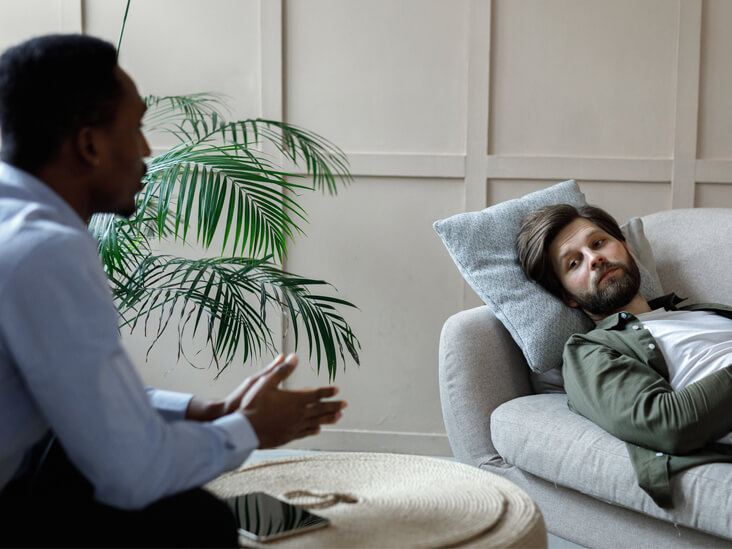 Mention the word “psychedelics” to most people, and they will immediately think about pop culture icon Timothy Leary and the LSD era. But, in truth, psychedelic drugs are considered beneficial – though not as a standalone treatment – for several psychiatric disorders. Indeed, these are considered a great help for patients battling severe depression and, ironically, addiction.

But, even as psychedelics are finally poised to get approval from the US Food and Drug Administration for medical use, how will the market receive them? Better yet, is the market even ready for them?

According to MAPS Public Benefit Corporation CEO Amy Emerson, the FDA has been unsure how to label these substances, which are used in tandem with more traditional therapies to help “reset” a patient’s brain. The FDA continues to puzzle over what exactly to put on the labels of psychedelic preparations as well as in the Risk Evaluation and Mitigation Strategy [REMS} which shows that the benefits outweigh any adverse effects.

Another key challenge for psychedelic treatment developers is where exactly they stand in terms of intellectual property. Many psychedelics have long been in the public domain, and a number have also been used for medicinal purposes by indigenous peoples for centuries. Indeed, developers may have to create specific business models to be able to ethically produce psychedelics that aregenuinelyy beneficial to patients and profitable for those producing them.

One more factor which has hindered further research into how psychedelics can be used for therapeutic or curative purposes is the Controlled Substances Act of 1970. This federal law gave psychedelics a Schedule I classification in the belief that they had no acceptable use in medicine.

Now, however, things are changing, particularly in the field of mental health. Psychedelics are being considered to augment more traditional therapies or a potential alternative to current drugs that have the unfortunate side effect of either pushing an individual into addiction or prompting them to commit suicide.

Today, institutions like the University of California in Berkeley and Johns Hopkins University are sponsoring research initiatives on the use of psychedelics in medical treatment, and private companies have also joined the fray. Take, for example, how Journey Colab, a company that is researching how plant-derived psychedelics can be used in psychiatric care, is currently working on synthesizing mescaline for use in the treatment of alcohol abuse patients. In addition,  companies like Numinus and Syreon are researching how best to use MDMAs and psilocybin derivatives in medicine.

But for psychedelics to gain wider acceptance, there is a need for a profound paradigm shift in the business model for their production and distribution. According to some experts, merely taking existing corporate or industrial structures and applying them to the psychedelics industry won’t work.

Indeed, using psychedelics causes a radical shift in one’s thinking. Therefore, the mainstreaming of psychedelics is set to make companies and cause-oriented organizations rethink the overall production structure. They are now challenged to consider completely different ways to promote better mental health through these alternative modalities. 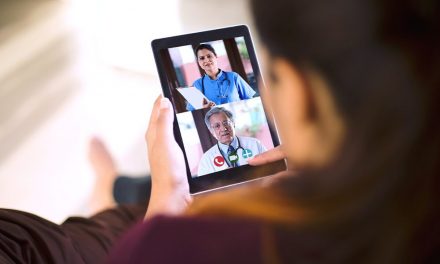 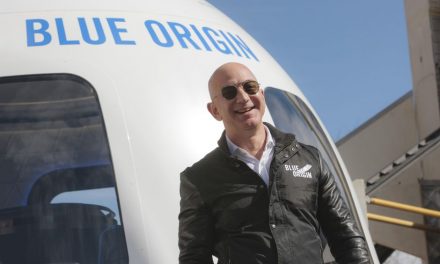 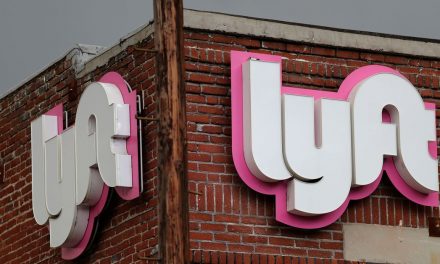