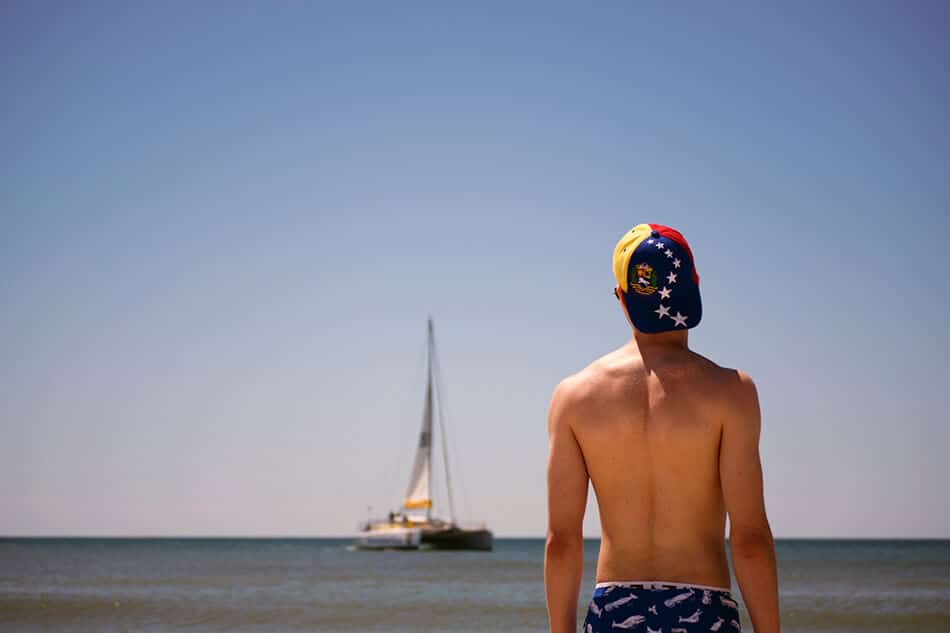 Last Sunday, researchers from the Massachusetts Institute of Technology presented their study about developing skin patches that will deliver necessary cancer medications to the patient at the recently concluded conference hosted by the American Chemical Society held in California, San Diego. In their presentation, the teams mentioned that the experimental patch showed promising results when it was tested on mice and some samples of human skin.

The researchers are developing the patch to be able to fight a highly treatable but deadly type of skin cancer called melanoma. The patch does not measure more than a centimeter in length. It is also coated in sticky film, allowing the user to apply and remove it all in one minute.

Using the device, the researchers were able to deliver antigens to the healthy mice, comparing it to the immune response of the body to methods “used to vaccinate against the flu and measles.” They were able to record a high antibody response while observing a “strong immune response in human skin.”

According to the lead author of the study and head of the Department of Chemical Engineering at MIT, Dr. Paula Hammond, the patch technology that they are developing can also be used as vaccines that will fight many infectious diseases. She also expressed how they are looking forward to the patch’s possibility to become useful in fighting melanoma.

Being the “most common form of cancer” in America, melanoma is the result of too much ultraviolet ray exposure. In the statistics provided by the American Academy of Dermatology, it is shown that about 20 people die from melanoma daily while around 100,000 new cases are recorded annually.

Experts also said that the patch has numerous advantages over the use of syringes as it reduces infection risks, painless, and easy to use. This might be due to the patch being made with several microneedles assembled through the layer-by-layer coating. 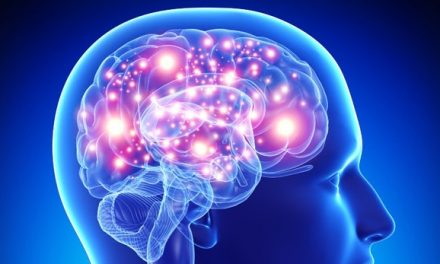 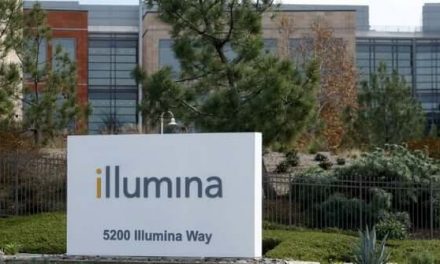 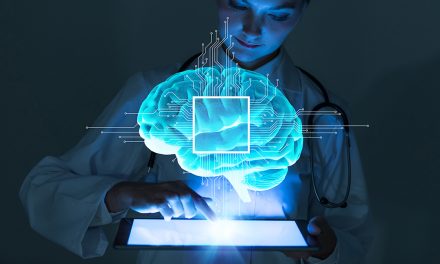 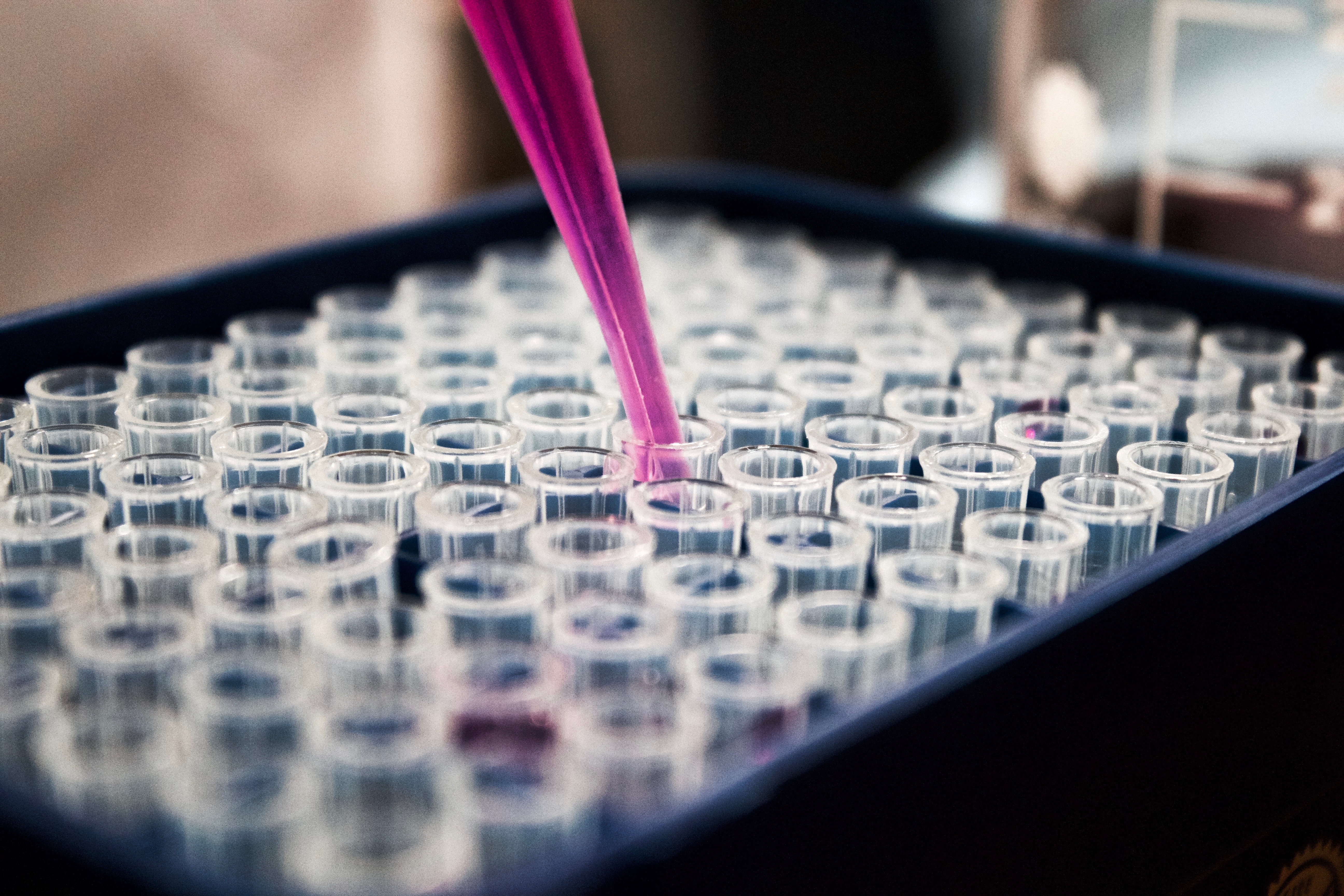