The Institute of Supply Management (ISM) reported a drop in its non-manufacturing activity index. From a 55.1 to a 53.7 month-to-month comparison, it represented a fall in expansion for the sector. Analysts forecasted a reading of 55.5 for July.

Aside from sales deceleration, growth in the US services sectors slowed down to its weakest point since 2016.

A private survey released last Monday explained that this could be an effect from trade concerns affecting business orders.

The head of US interest rate strategy at BMO Capital Markets Ian Lyngen wrote, “For an economy that is so heavily dependent on the service sector, this is a particularly troubling release.”

The services sector accounts for two-thirds of the economic activity in the US. The slow growth, coming amidst the US-China trade war, has been straining manufacturers.

The latest survey measure by ISM showed a drop in new orders, from 55.8 (August 2016) to a 54.1. The measure was the lowest point since three years ago.

A serving lining came from the employment index that rose from 55.0 to 56.2. 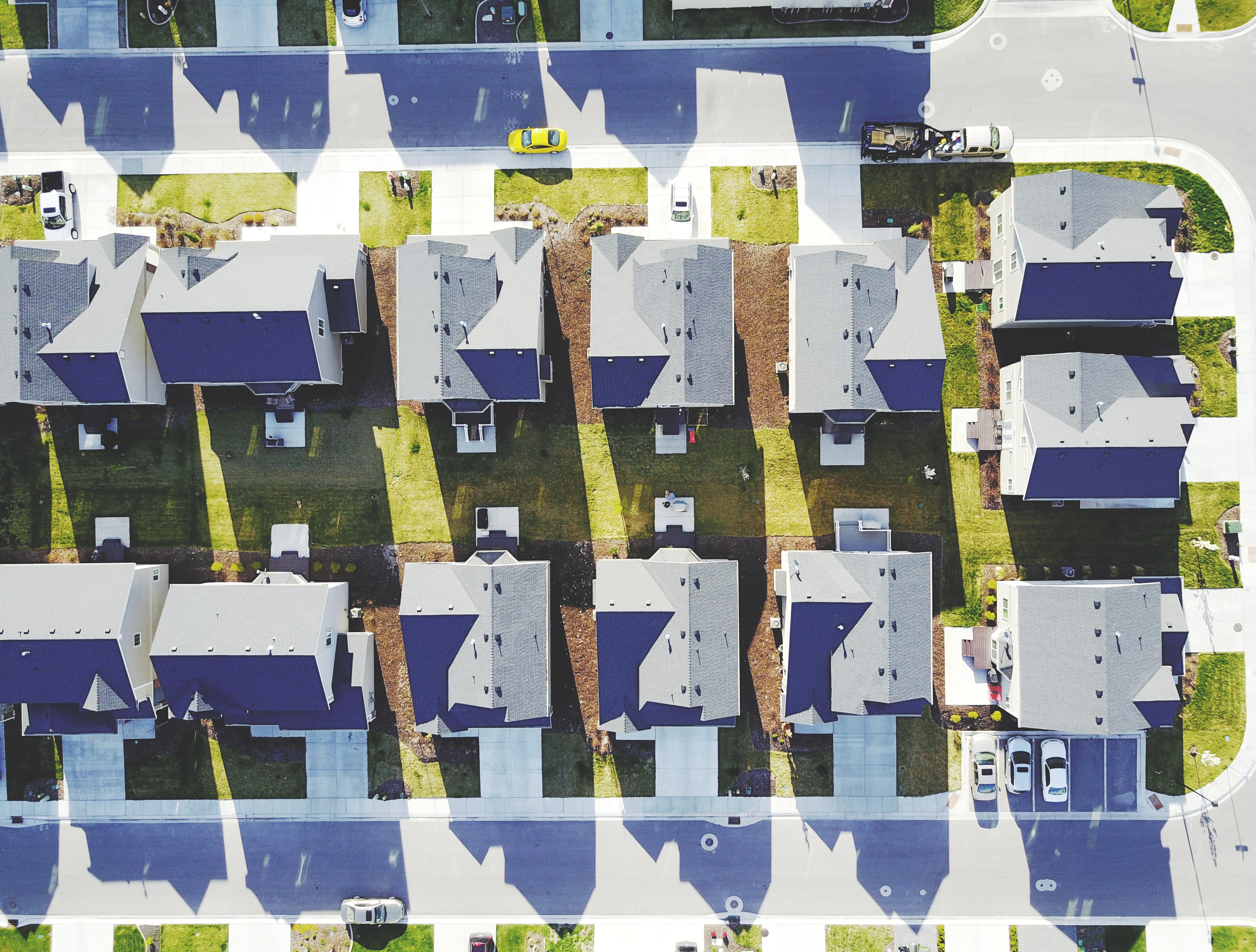 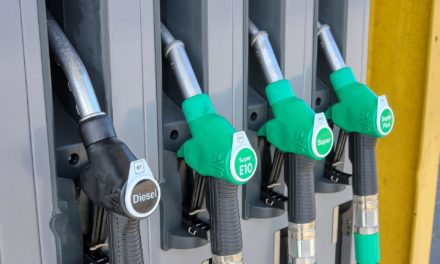