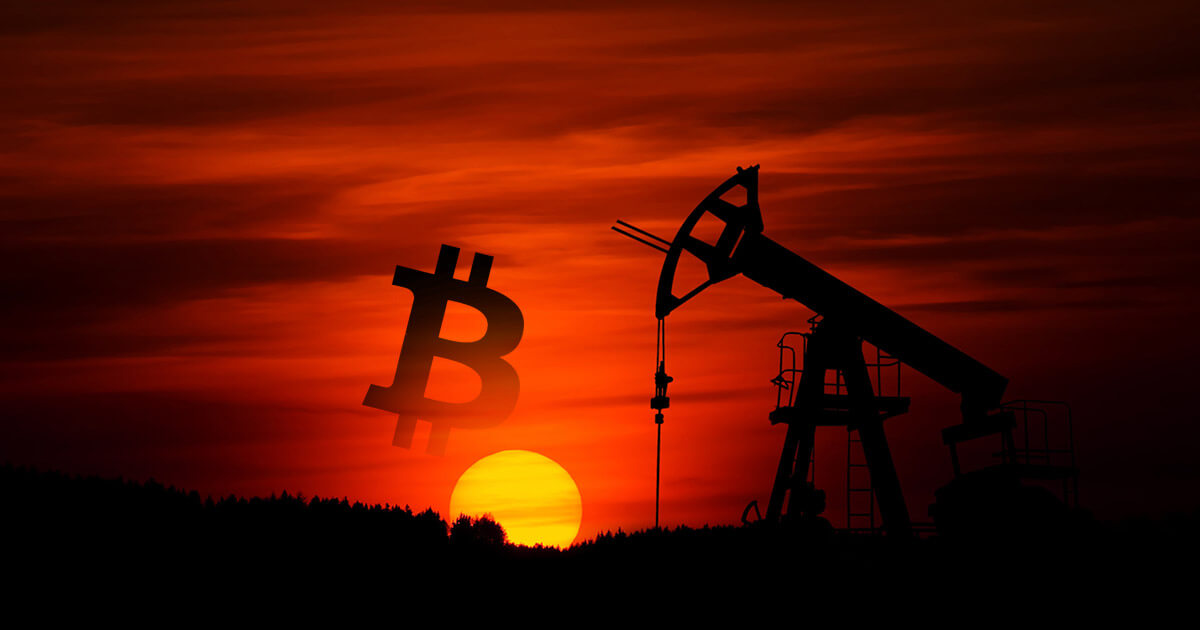 As Bitcoin (BTC) futures trade into backwardation, crypto experts warn that interpretation for bitcoin and oil backwardation is not the same.

Backwardation means that contracts trade cheaper further into the future than front-month contracts. Graphically, a downward slope illustrates a backwardation futures curve. In the case of bitcoin, BTC prices for near-month contracts are higher than longer-dated futures.

Is bitcoin really in backwardation?

With bitcoin prices plummeting this week on Chicago’s CME Exchange, there have been bearish perceptions surrounding the digital asset.

The backwardation began two weeks ago and continues to this day. Analysts have surmised that, like in oil, this condition may have been prompted because immediate demand for bitcoin is exceeding supply.

Still, crypto experts doubt is the same interpretation for backwardation in oil holds true for bitcoin.

According to Nathan Cox, CIO of Two Prime Digital Assets, bitcoin’s backwardation does not mean dwindling supply.  When backwardation occurs in bitcoin futures, they are somewhat momentary, as is the case with its CME-based futures.

Yet, there have been conflicting interpretations of this so-called backwardation.

With oil, backwardation is a phenomenon Investopedia attributes to “higher demand for an asset currently than the contracts maturing in the coming months through the futures market.” The opposite of this event is called contango.

Cox explains that oil spot prices and futures markets cannot be viewed in the same way. Outlook for oil demand is  “quantified much more explicitly than digital assets.” Oil demand represents pure price expectation and not actual demand or usage.

Despite optimistic sentiment of bitcoin’s backwardation, trading ended without a price improvement. Based on Coindesk 20 stats, as of press time, bitcoin only inched slightly at $43,000 relative to its lowest $42,132 in the last 3 and a half months.

What is driving backwardation in bitcoin futures?

Cox believes spot price expectations are higher than future ones. Taken together, backwardation can be seen as an institutional bearish sentiment towards backwardation.

Meanwhile, Rahul Rai, managing partner at Gamma Point, opined that cash and carry or basis trades might be responsible for backwardation. For instance, in the case of CME, there appears to be “constant selling pressure coming from funds running the cash and carry trade at scale,” he said.

Rai also added low retail participation to the list of factors responsible for CME futures’ backwardation. Compared to its unregulated counterparts like Binance, leverage is relatively low in CME, notwithstanding its bigger lot size.